Why aren't we surprised? Clock is again (almost) everything, so that even the performance of the overclocked CPUs does not really surprise us. However, we refer again to our detailed listings below, because also the view of Frame Time & Co. is well worth it. 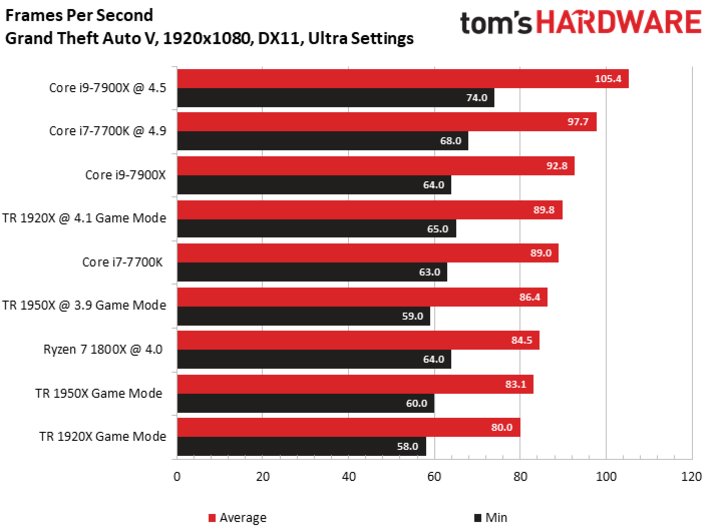 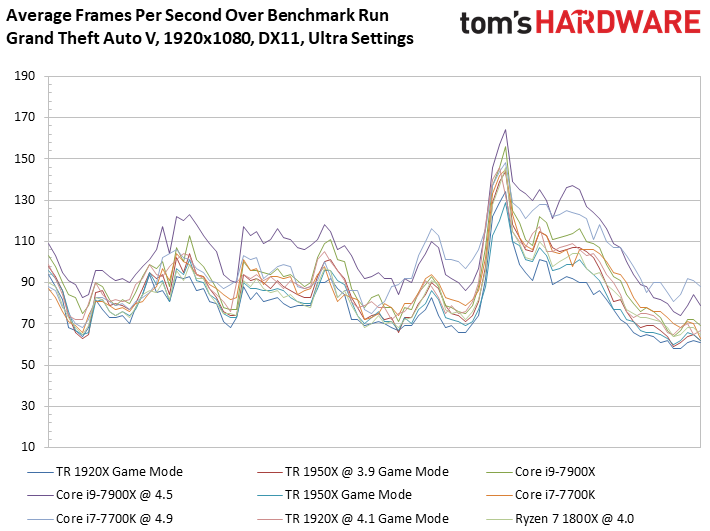