Clock goes over core count and Intel dominates AMD again – it's a similar image to Project Cars. The differences are mainly found in the Frame Times and their variances, but also the more detailed examination of the individual listings is worthwhile. Bars are not everything. 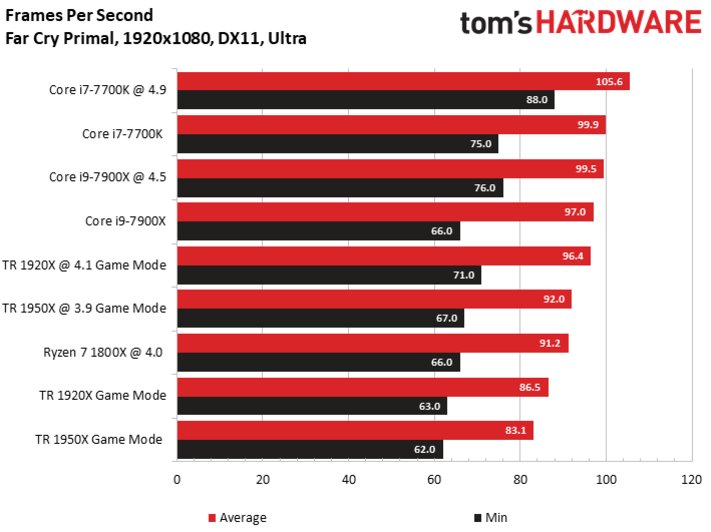 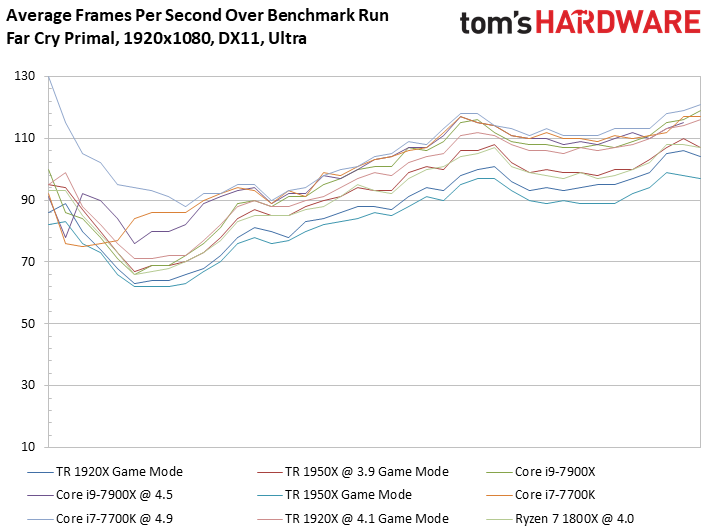