Clock goes before core count, whereby the subtleties in detail again matter. Average and minimum FPS values are not everything. Nevertheless, all Ryzen Threadripper perform quite acceptable. 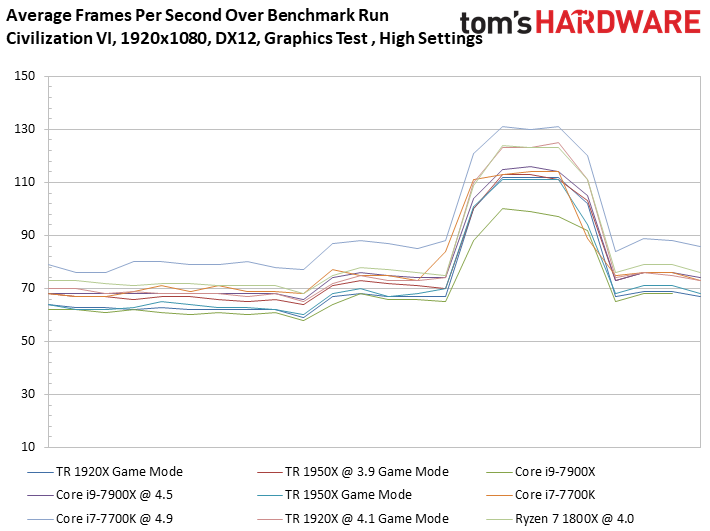