Due to the high popularity and the many requests, we are following up today with a small follow-up on the Fractal Design North case. Many users have asked “does this work thermally with a large graphics card?” We got to the bottom of this question, installed a Radeon 6900XT without further ado and Fractal was even able to provide us with additional case fans at short notice. How the North performs with a large graphics card can be read in the review. 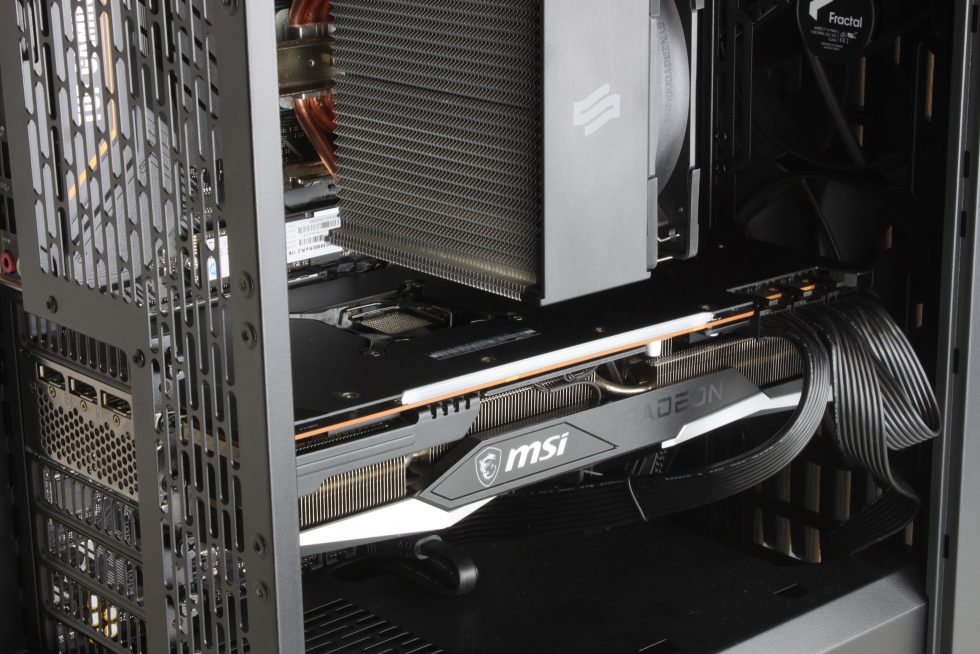 Fractal Design really deserves some praise. Not only can these guys build good cases, they also respond extremely quickly to requests from editors. When many readers asked the question mentioned at the beginning in the comments to our review of the Fractal Design North, I directly contacted the press department and asked for a few additional fans for a retest regarding the heat development. They were pleased that their latest creation was so well received and immediately sent the matching fans on their way.

I already knew the Aspect fans in the RGB version from the Fractal Design Pop Air case. These are relatively simple but solidly made case fans that offer decent performance for the called price of around 12-18€ depending on the size and retailer. 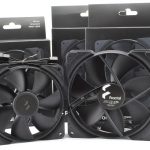 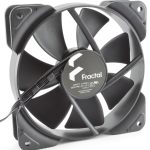 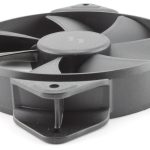 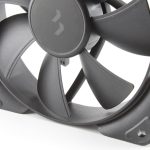 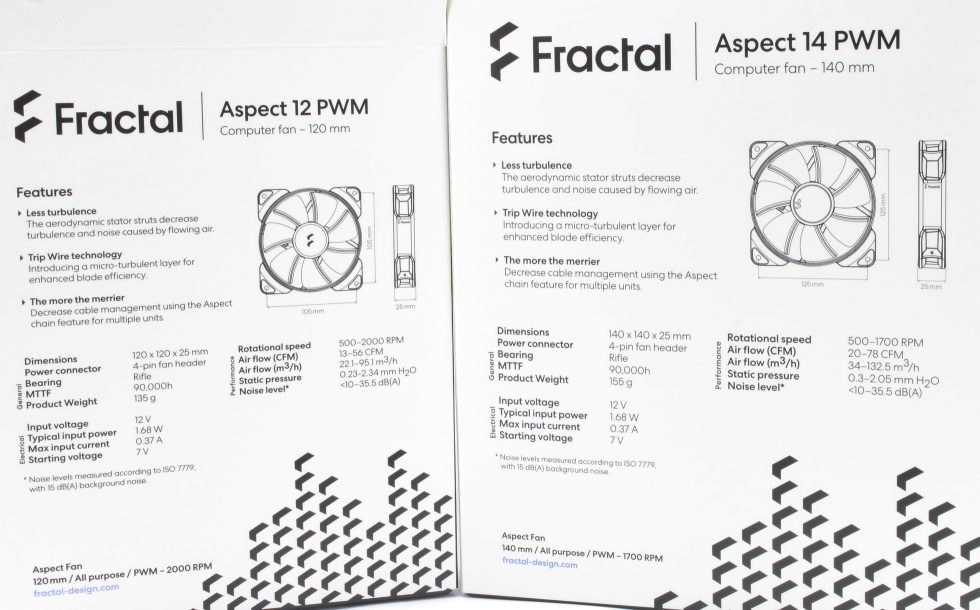 Up to a speed of about 800 rpm, the fans are quite restrained in terms of noise, but individual models tend to clack a bit from the bearing at minimum speed. Since some air is already moved at relatively low speeds and the fans get quite loud at maximum speed, it doesn’t make sense for me to turn them up to full speed.

COOLER MASTER MM712 in test – The VW Golf among anorectic wireless mice?
A dream of stainless steel and copper as a visual lifeline for the Lian Li O11 Dynamic Evo 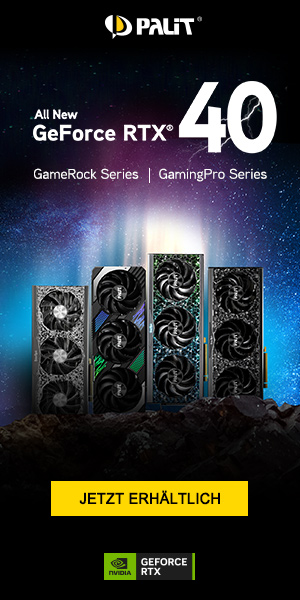