Almost 9 years ago, EuP and ErP were on everyone's doorstep, also in terms of power consumption in stand-by mode. That is why, as "Hilmar Brenninger", I had more or less investigatively thrown myself into the turmoil and checked whether the current directives had actually arrived in the trade. And by the way: the Motherborads are still delivered by ALL manufacturers with deactivated ErP functionality. By default, all guidelines are still not complied with, even if all components could. The motherboard manufacturers' argument is that people want to charge their smartphones. Oops…

Actually, we came across this topic rather side by side, when purely by chance two at first glance identical power supplies of a manufacturer fell into our hands. Both differed only by the presence or Missing the "ErP ready" imprint. Once curious, we tested the difference between the two subjects in practice and noticed a measurable difference in the correct combination of the hardware components. Of course, we have known for some time about the existence of such directives, but somehow stand-by consumption (government-German: sham-off) is unfortunately also one of the things that one likes to displace. 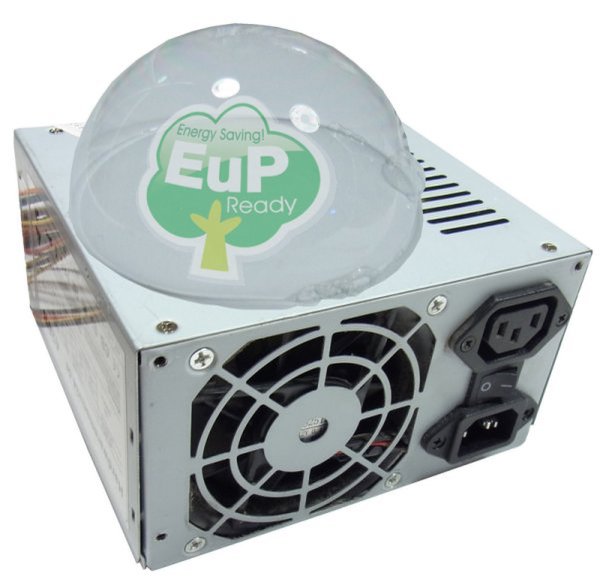 The faithful foot people of the graphics card manufacturer A rejoice when you achieve 5 frames per second more with 5 watts less consumption than with a comparative product from manufacturer B. But no one from the baling total trailer heap weeps after the 5, 10 or even more pointlessly roasted watts a tear, which possibly flow through the counter in standby mode. Even if the Eurocrats are happy to nail down the rules on the shape of bananas and cucumbers – with the energy-saving directives adopted, in particular on electricity consumption in stand-by mode, serious thought has been given to which the industry has now followed in the form of products that can be purchased. It's just stupid that no one gives a willing end user the help they need from the retail trade – whether out of ignorance, ignorance or convenience.

What exactly do we have in the right end?

For a better understanding, of course, we first briefly explain the guidelines, then practically check the relevance of stand-by consumption as a cost factor and then anonymously test the trade with a somewhat skewered end forties, which in various markets happily gives the ignorant noob and also annoys selected online shops by mail. One thing in advance: the shocking result is the real reason for this article and in the end, among others, a young salesman and the boss who answers the mails themselves win. But in turn…

EuP, ErP, CE and EBPG – what is behind this letter salad?

We don't want to spare the reader a little grey theory, nor can we. The errors and knowledge gaps are too great. We have therefore dissolved the whole thing somewhat generally and confine ourselves only to the parts that are really relevant for understanding. After all, we are (almost) all not Eurocrats, lawyers or law enforcement officers.

The Energy Products Directive (ECF) has been in place within the EU since 2005, which was extended to energy-related products (ErP) in 2009. The stated aim is to standardise ecodesign requirements, reduce energy consumption throughout the product life cycle and reduce the environmental impact of energy-using products.

The ErP Directive sets out the framework for the precise definition of the requirements for environmentally sound design of energy-related products. These specific requirements are defined in detail in a product group in so-called implementing measures, which have gradually entered into force and are still gradually becoming mandatory.

The manufacturer or First of all, importers must ensure that the product they place on the market complies with this Directive and with the implementing measures in force. In addition, it must provide a so-called declaration of conformity (i.e. that this product complies with the specifications) as well as the exact technical documentation. Then the product can be guided with the CE mark. But beware! Not everything that looks like CE is ALSO CE (see next chapter).

However, these requirements and guidelines are not laws in the traditional sense, but the content is translated into reality by national law. For Germany, therefore, the "Energy-Powered Products Act (EBPG)" exists. In accordance with the individual implementing measures (see above), it is then applied for the individual product groups, e.g. PCs or monitors.

Which requirements for computer power supplies are currently binding?

New parts placed on the market have had to comply with the ErP guidelines (Lot 6) since 2010. This also means that they can only wear a CE mark if they are absolutely compliant. Unfortunately, information about the production date can very rarely be found on packaging, so we have in the media market e.g. models from 2008 and 2009. With a CE marking that is now worthless to the consumer.

Current specifications state that built-in computer power supplies must consume less than 1 watt when switched off. The scheme also provides for a further tightening to 0.5 watts in 2013. Of course, old stocks may still be sold off temporarily and the definition of off-mode also leaves certain backdoors open. This is why good power supplies and motherboards can be recognized by the fact that the manufacturers do not hide behind a CE mark, but actively label these products (e.g. ErP ready). Then you are guaranteed to do nothing wrong if you select the components yourself, as described later. 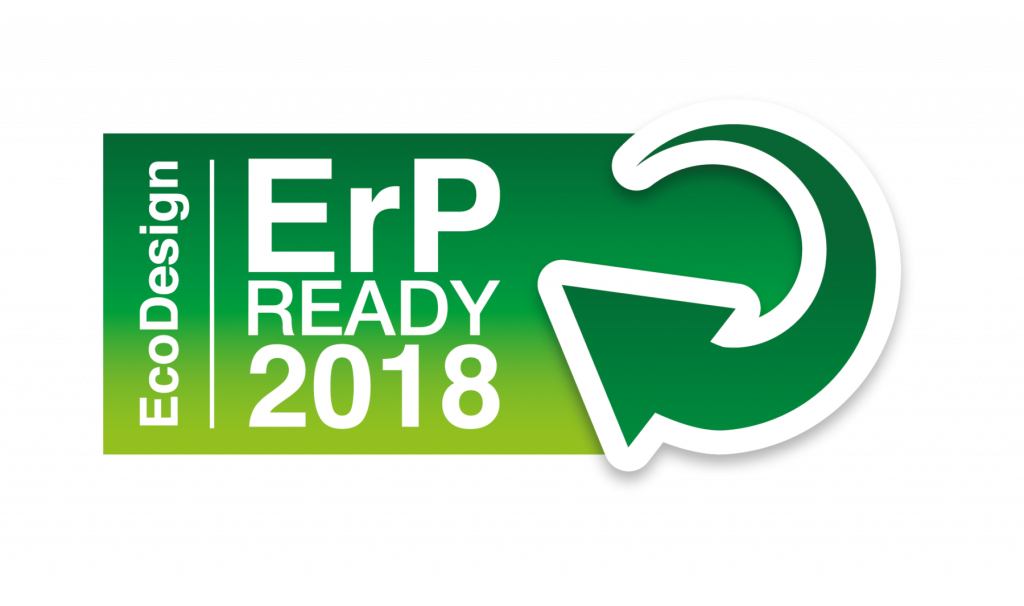 The new MorePowerTool 1.2 with even more features – the community is testing with | Collective thread
Alphacool GPX-N 2080 M02 trial – low-cost Fullcover GPU water block with backplate for the RTX 2080 Ti, 2080 and 2070 FE