Today we would like to anticipate one of the upcoming launches in January and test the really interesting Intel Core i5-12400 in gaming (for now). Of course, there will be a follow-up with real application benchmarks soon. Even though I’m not under NDA, I’ll be fair and deliberately use an emulated CPU and none of the available engineering or qualified samples. However, I took the liberty of testing some of my results for plausibility with a QYHX to make sure I got everything to fit. 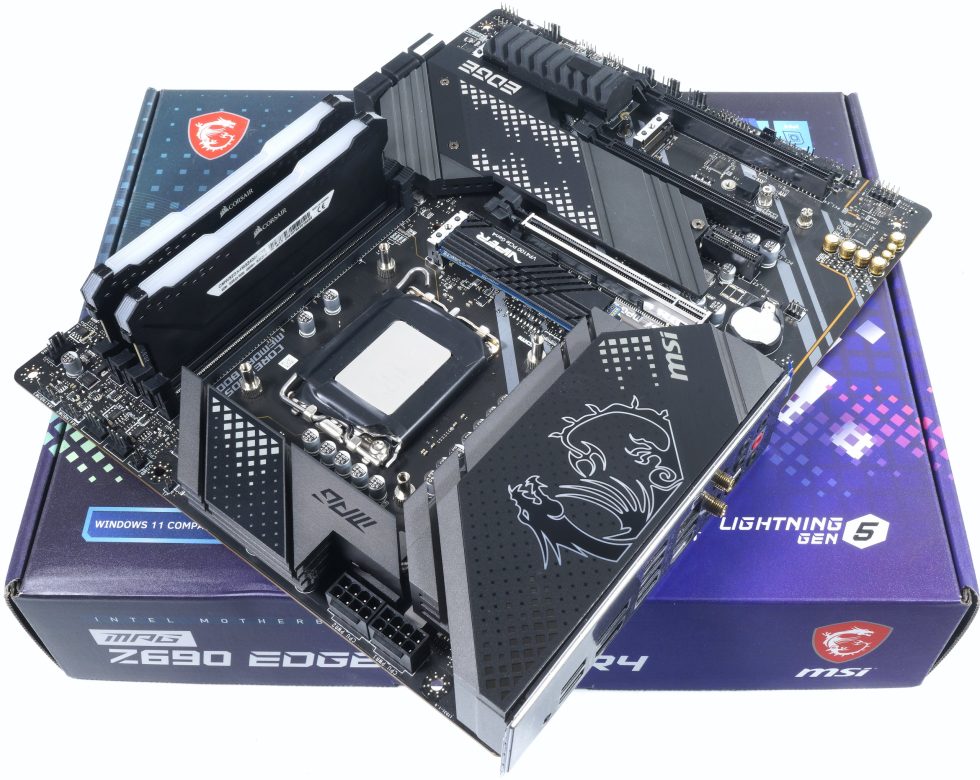 Even if the Core i5-12400, which will be available in January, might not look quite so fancy in the CPU lottery – for today’s test I have set a current Core i5-12600K in terms of base clock (2.5 GHz) and turbo clock (4.4 GHz, 4.2 GHz as well as 4.0 GHz allcore) including the voltages and power limits (PL1 65 watts, MTP 117 watts) exactly as the specs, the BIOS and XTU say for the real non-K processor, but not set the PL1 to the PL2. That would NOT have had any impact in the end, I tested that too of course. Just like higher PL values in the professional applications. But let us surprise you today, and show you what is still possible.

The originally not unlocked E-Cores could be completely deactivated in the BIOS also with the Core i5-12600K, so that I could test a perfect (emulated) copy of a not yet launched i5-12400 here. The fact that the cache is minimally smaller in the QYHX has virtually no relevance in practice. The benchmark results of my DDR4 setting match those of the QYHX within tolerance almost shockingly perfectly, but they are still theoretically under NDA, at least for most. So today there are “only” the values of my blueprint. But very detailed in three resolutions with the usual metrics. Actually, any other reviewer could have done that, but they didn’t. 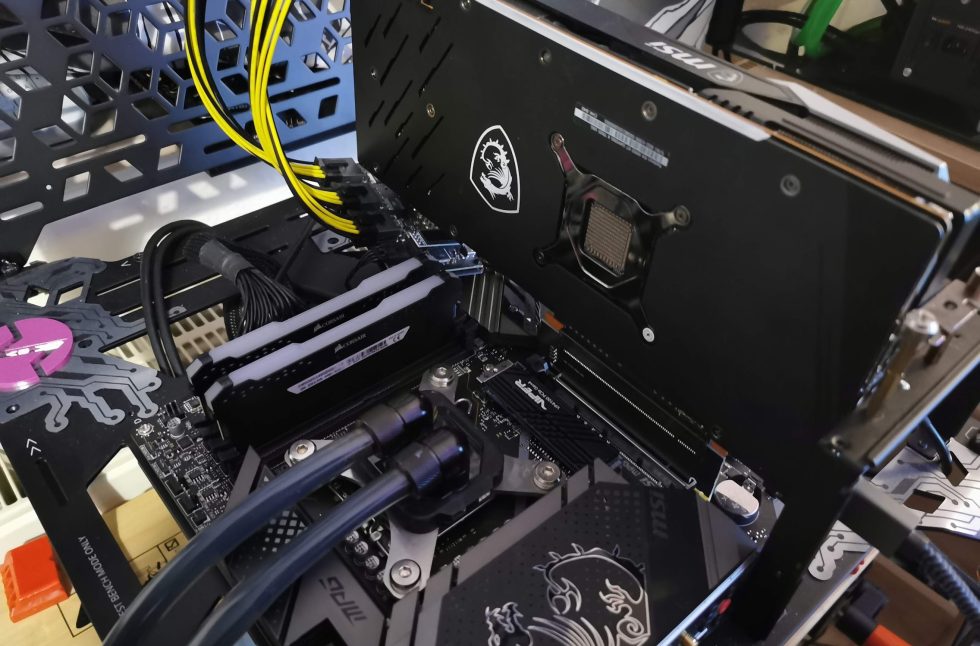 I deliberately use a DDR4 motherboard with the MSI MAG Z690 Edge, since the current B and H boards are still under NDA and have not been officially launched yet and probably no one would put a cheap CPU in such an expensive DDR5 motherboard. However, it does not detract from the measurements, especially since no components can use PCIe 5. Suitable DDR4 RAM from Corsair was used, configured analogous to the 11. generation at DDR4 3733, which also makes it easier to compare with AMD’s Ryzen and DDR4 3800. RAM compatibility on the current motherboards with Alder Lake is still lottery, so I buried the plan with DDR4 4000/4100 and Gear 1 again after few tests. But we want to stay practical and consider the reuse of existing hardware. Check. 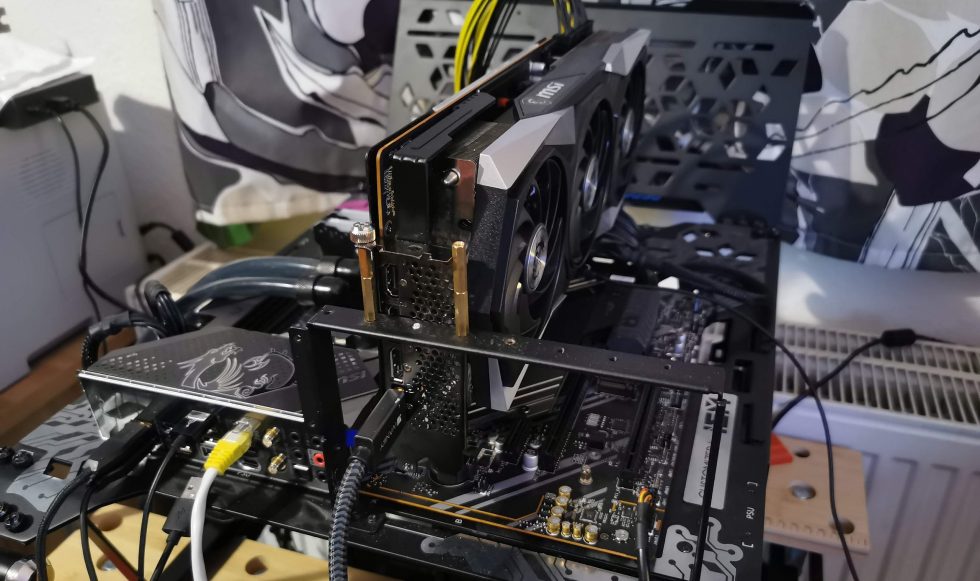 20 reasons to stay offline and in bed this weekend