After almost three years in production, Corsair has finally decided to update its popular RMx line to better suit the needs of today’s graphics hardware. There are again five models with capacities ranging from 550 W to 1000 W. All are fully modular and the OEM is still Channel Well Technology, as before. And since I’m not always just be quiet! (even if it’s the only manufacturer who left the complete line-up for testing), today we’ll have a more detailed power supply test for the first time in a long time. 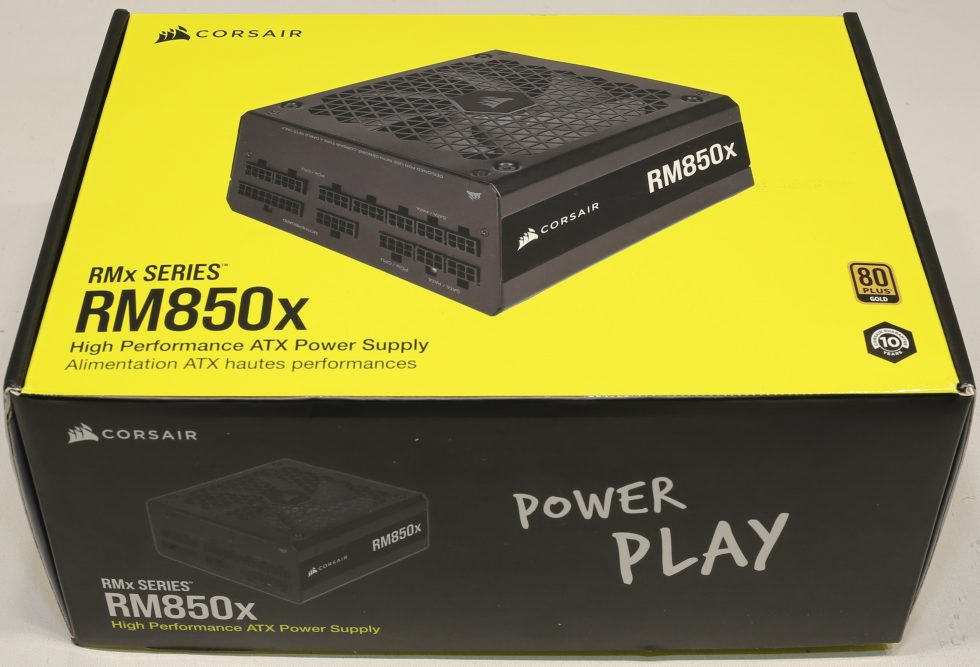 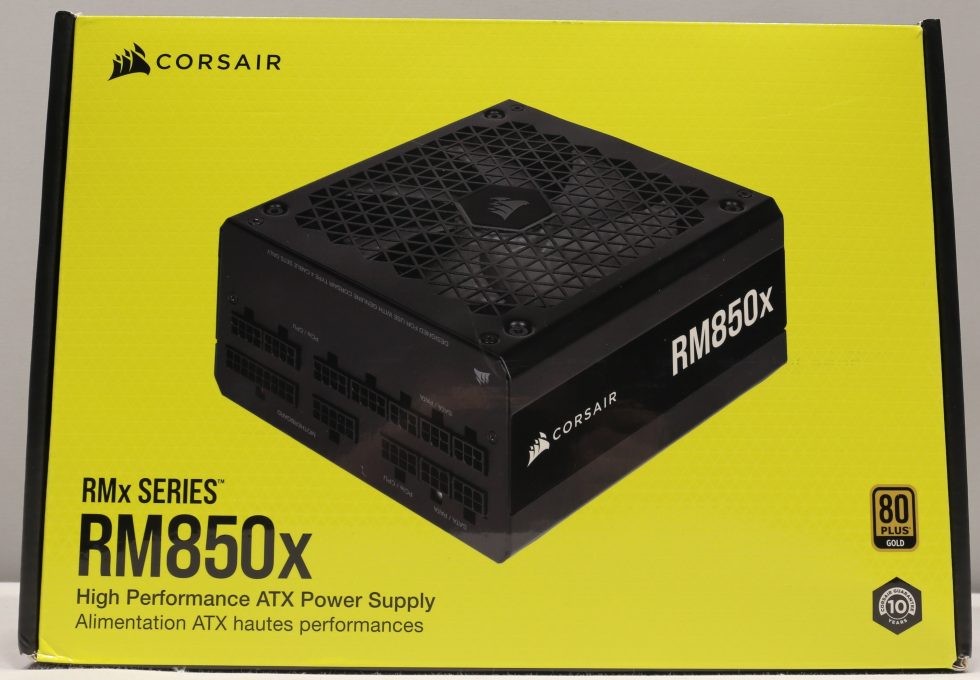 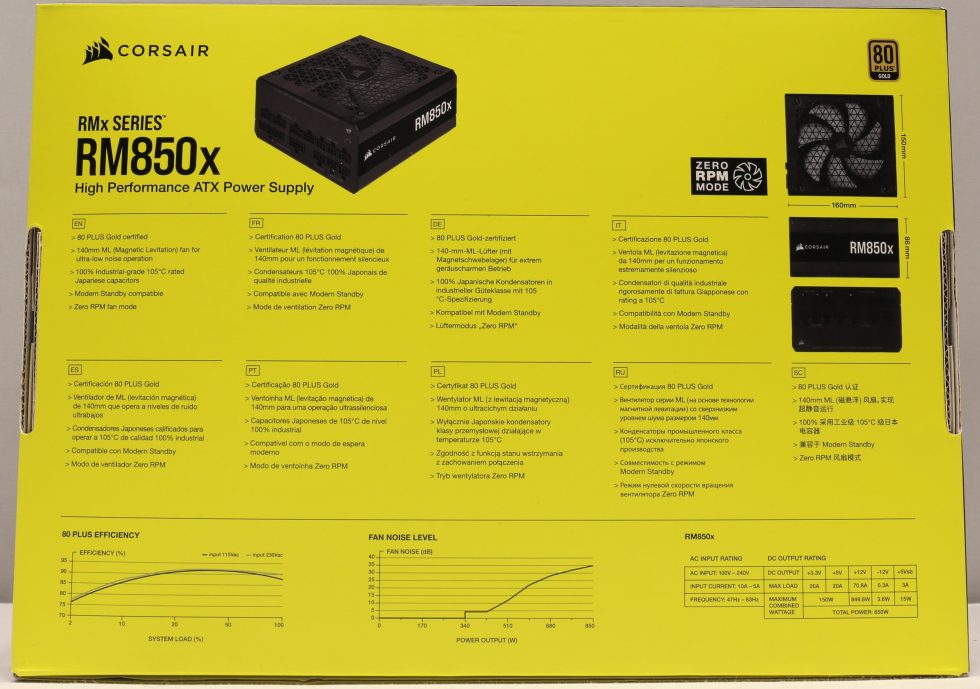 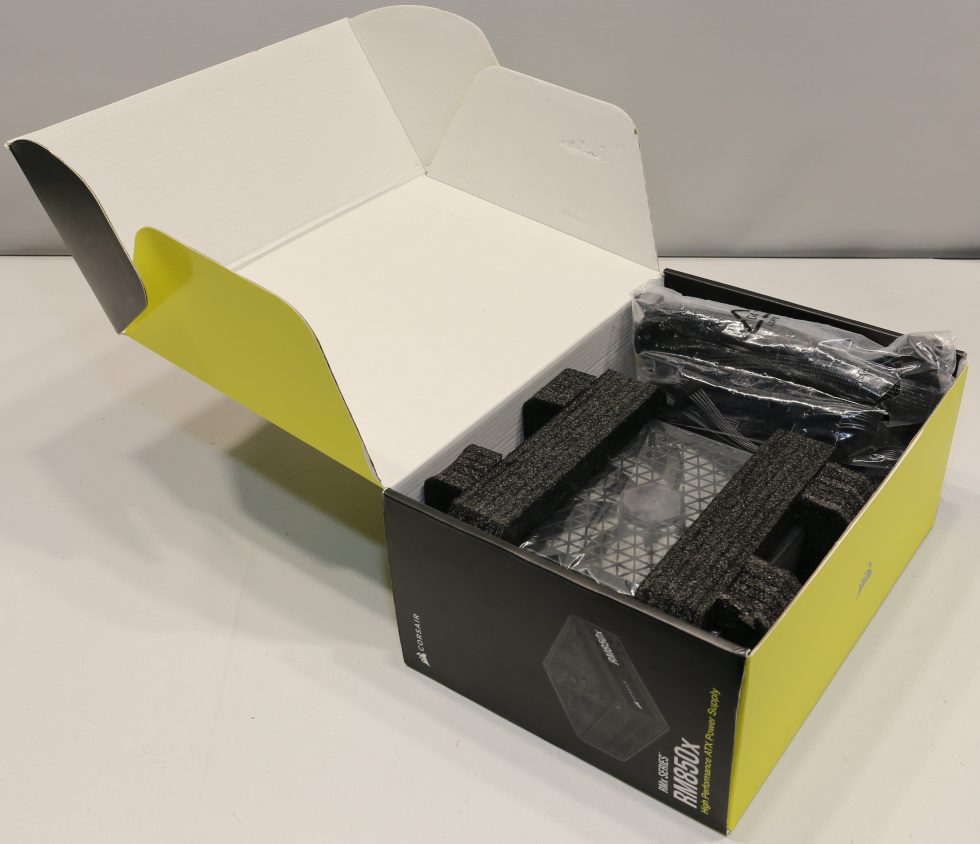 This article was written together with my friend Aris Mpitziopoulos from Hardwarebusters, who kindly provided me with the majority of his measurement data from the certification process and approved their use in this article. That’s why the charts and some tables also contain data from Hardwarebusters, because I don’t want to adorn myself with other people’s work here. Aris also uses this data for other publications, but in this case, due to time constraints, he does not appear as a guest author, but rather as the spiritus rector. I had to write it myself.

The choice of this particular model from Corsair was not entirely coincidental, because we know enough about the current problems with power supplies and graphics cards. I too am now (rather coincidentally) using the exact same PSU privately along with an Intel Core i9-10900K (yes, I also use Intel PCs) and a GeForce RTX 3090 FE in the system. With a total of 6 SSDs and 2 large mechanical hard drives, a 360 AiO and lots of peripheral stuff. And it’s been running absolutely smoothly since it was installed, so I can speak from my own experience here as well. 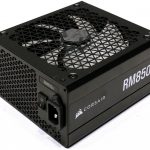 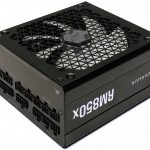 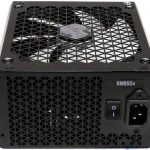 Now, below are the key changes from the RMx 2018 units with the RMx 2021 revision, and we’ll keep it short and sweet for once: there are now magnetic bearings in the fan for increased durability at high operating temperatures, which is definitely the better choice over fans with traditional bearings. Then there’s the claimed standby compatibility for quick wake-up times from sleep mode, high efficiency at very light and light loads, a whopping three EPS connectors on the 1000W and 850W units, and certifications (Cybenetics and 80-PLUS). 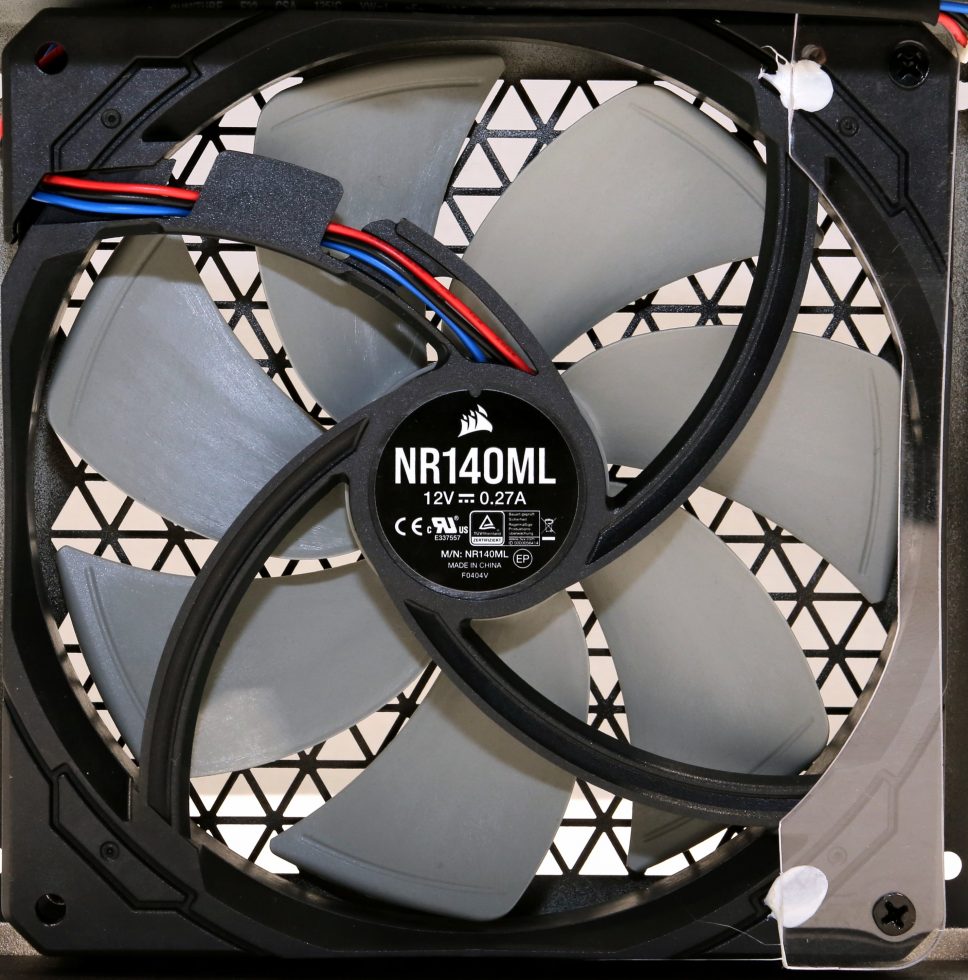 And yes, it’s still very rare to see an ML fan in a PSU. This is excellent news, because on the one hand this bearing has the long service life of double ball bearings at high operating temperatures and on the other hand the low noise development of a fluid dynamic bearing. The only downside, unfortunately, is the higher cost in the end. Another new feature of the new RMx is the number of EPS connectors. Who needs three of these ports? Me! That’s really a lot of power for nothing else than the CPU socket area, but even such a new Threadripper wants to be supplied with power during OC. And if Intel should ever come up with the idea of gluing two Core i9-11900K together in one package – the counter is already nicely prepared here! Whereby I would then reflexively reach for the 1000 watt variant.