My friend Aris from Hardware Busters International has once again dealt with a new that has been floating around the internet. Sony is known to have given the PS5 a new cooling system in the meantime, and various testers (including Austin Evans) attested to the visually slimmer cooling system’s reduced performance and thus up to 5 degrees higher temperatures on the SoC in the end. Needless panic on all fronts and once again a myth to destroy, I can spoil that now.

Because Sony’s R&D is not stupid and often enough less is more. What some reviewers speculated and what was copied and distributed by news aggregators is simply nonsense and that’s exactly what Aris’ latest video will be about. I may announce the complete article, which Aris has kindly made available to me in advance, for Thursday (I hope so) and embed his video at the same time. Sony has really managed to slim down the cooler by a whopping 300 grams and made minor changes to the PCB layout along the way, which could be for any number of reasons. But more about that on Friday. 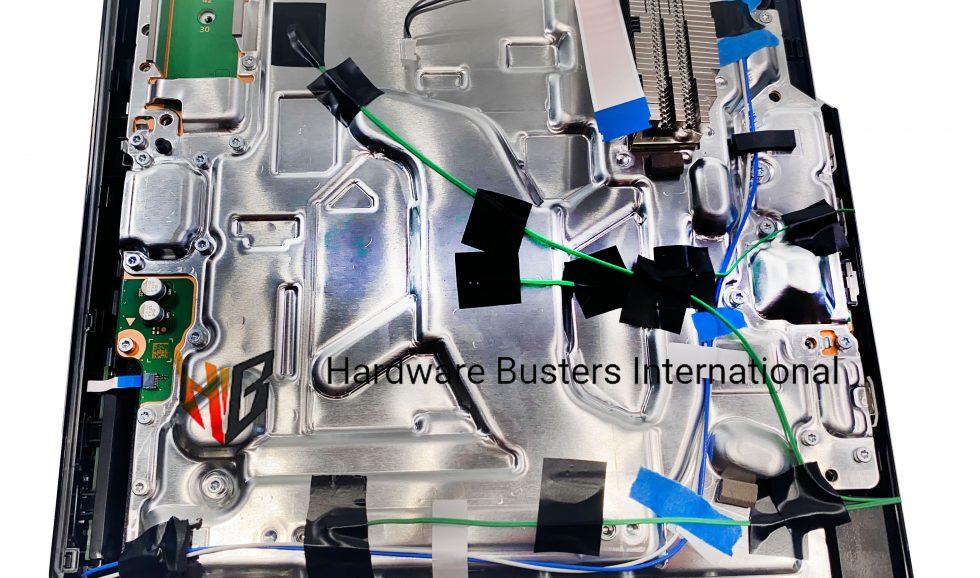 Of course I will publish all this only after Aris, because it is his work and the honor belongs to him alone, once again to have uncovered and questioned the “quality” of various Click-Bait media, in order to give back to the end user a piece of the security, which has suffered so badly after such senseless publications and videos (once again). Those who misunderstand engineering achievements and falsely brand them as simple cost reduction, instead of duly appreciating these improvements, have earned such tests like the one of Aris then also honestly, because not all developers are the idiots, for which they are made out with pleasure and unfortunately also much too often unpunished. Myth Busted! 😀

The review is online now:

Sony Playstation 5 – Why the new PS5 is even better than the old one and a superficial view is dangerous | Important Update
TDP simulation and measurement station for pastes, pads, radiators, coolers and much more under construction | igorsLAB internal