This is where it gets a little difficult for me now. Basically, I’m really surprised by the quality and performance of the SGH30. Since the enthusiasm is probably mainly based on the fact that the headset costs just 30€, I must not exaggerate with my praise. But it does what it’s supposed to and even offers more than you might expect based on the price. 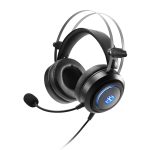 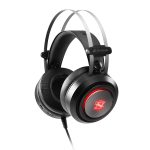 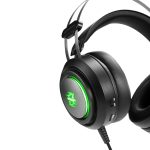 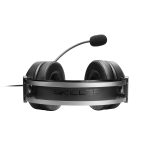 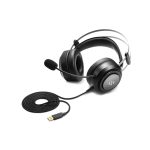 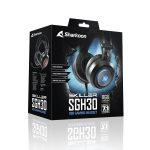 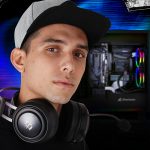 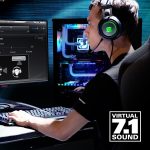 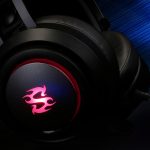 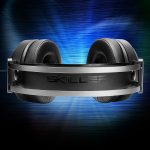 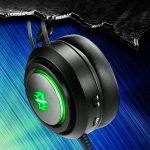 Aside from the excellent microphone and great ear cushions, both of which definitely box in much higher classes, the device is obviously not an overachiever that outshines every other device. But for the called price it is however already really a board. Of course you can’t expect extreme long term durability now and also with possible repairs it will probably look rather bad later on. But as long as everything works fine within the expected material quality for the price, everything is fine. 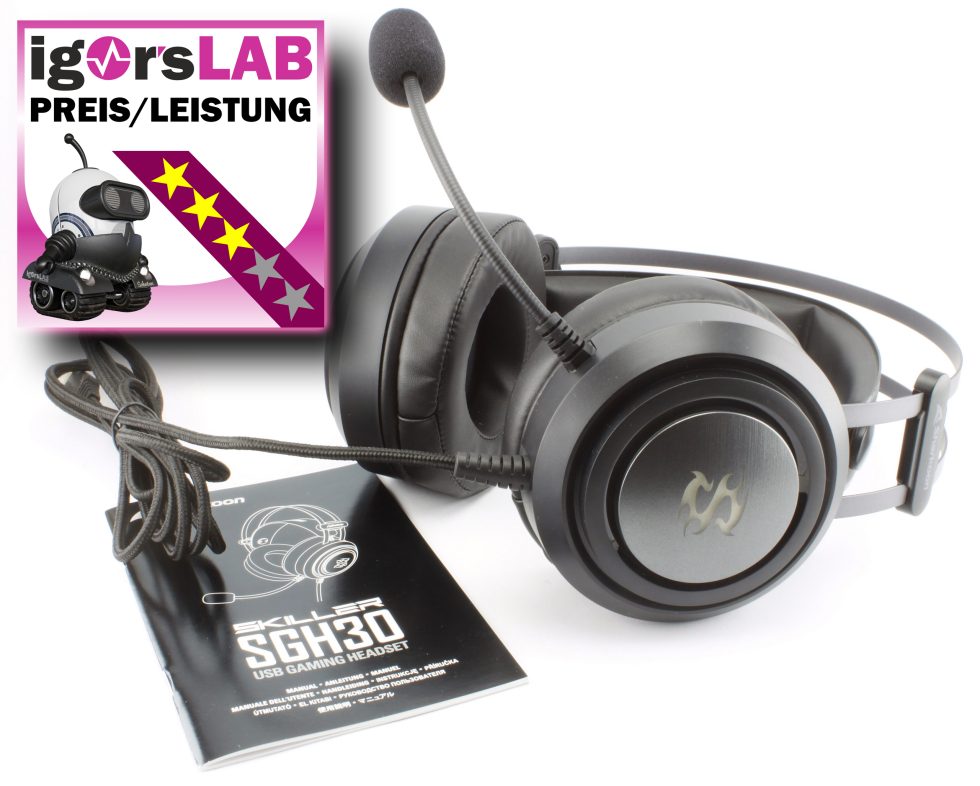 The small points of criticism such as the missing joints on the ear cups, the preset somewhat tinny sound and the non-controllable RGB lighting, which should at least be able to be switched off, are in total nothing that really tears the product down. You have to let that melt on your tongue, because we are talking about a 30€ headset, which otherwise doesn’t make any mistakes.