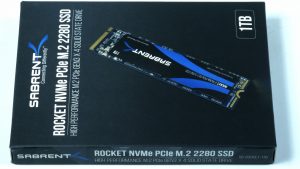 Good and cheap? With Amazon bargains in this rather unknown provider one should be quite careful and so I have also thought several times to buy the sSD tested today in the first place. A fast 1-TB-NVMe for less than 120 Euros is not overpriced apart from Crucial's usual price breakers and the product description was also rather positive. In the reviews there is also one, which I would not deny a certain technical level, but which (as certainly other customers also) led me a little astray and led me.

Because when a vendor relies on standard boards, as used by the Taiwan Printed Circuit Board TECHVEST Co. And listed in the Amazon product description of current "BiCS 3D TLC NAND flash memory from Toshiba" as well as a Phison E12 controller, nothing could actually go wrong. At this point, however, the subjunctive stands (temporarily) for the usual "Hama miracle bag effect", in which you can only set a changing component assembly as a fixed constant at the end. And the elaborate packaging, of course. But curiosity can also raise the adrenaline level. 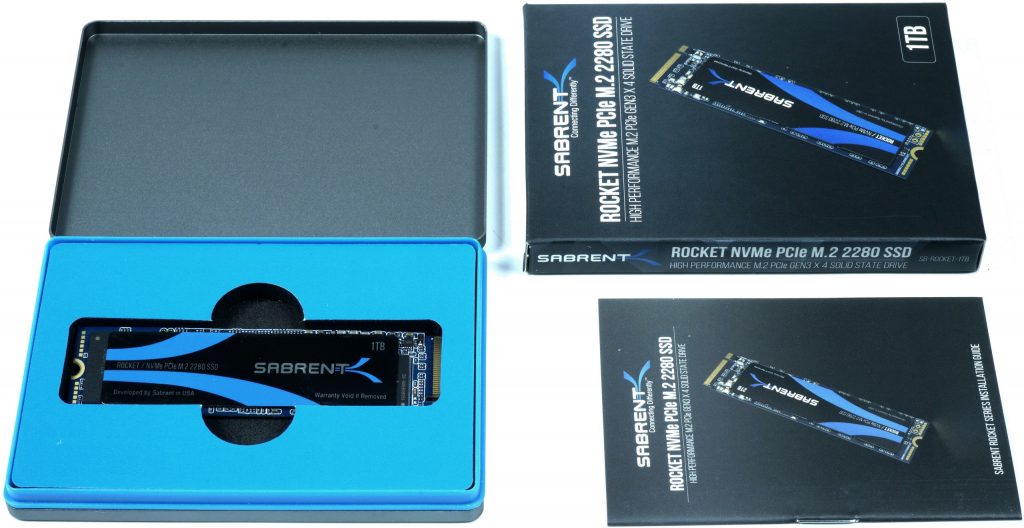 As far as the guarantee is concerned, I will stick to the information on the manufacturer's page, which i have been given for three years after registering online. The 5 years of colporting everywhere I could not discover or verify anywhere. Maybe the seller, whom I had already contacted, is still speaking out. The funny thing, however, is that the Amazon seller has obviously confused several things in his article description.

The SSD and its assembly

According to Sabrent's homepage, the 1TB ROCKET NVMe PCIe M.2 2280 officially relies on unspecified 3D TLC (without manufacturer specification, so it can be anything), while the significantly cheaper 2242 (smaller form factor) explicitly with Toshiba's BiCS4 TLC NAND is advertised.  Only we did not buy them (and thank God we did not receive them). So let's take a closer look at the SSD, which, by the way, is one-sidedly stocked, contrary to the review.

And yes, the back is empty, which I find much better for cooling reasons. So the 2TB and 4TB models of the provider are more likely to be equipped with modules, but not these 1TB SSDs.

The well-known Phison PS5012-E12 (S) serves as controller, about which enough has already been written and which I would locate in the upper midfield. However, there is hardly any further information for this iteration and the firmware RKT303.2. In contrast to the recently tested Toshiba RC 500 SSD, this is a widely used solution that is quite convincing in this price range. This M.2 SSD supports PCIe Gen.3 x4 (PCIe 3.1, NVMe 1.3), APST/ASPM/L1.2, TRIIM, SMART, ONFi up to 4.0, Advanced Wear Leveling, Bad Block Management and Over-Provision. 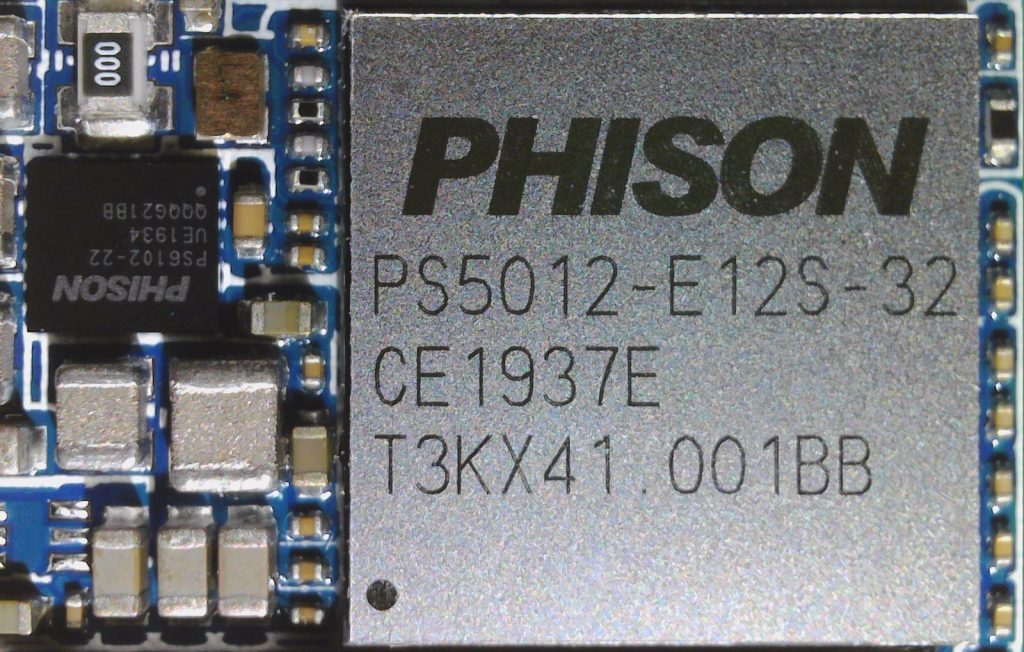 The TLC NAND (IA7BG63AVA) of the tested SSD comes from Micron and is quite widespread, so anything but the big unknown. 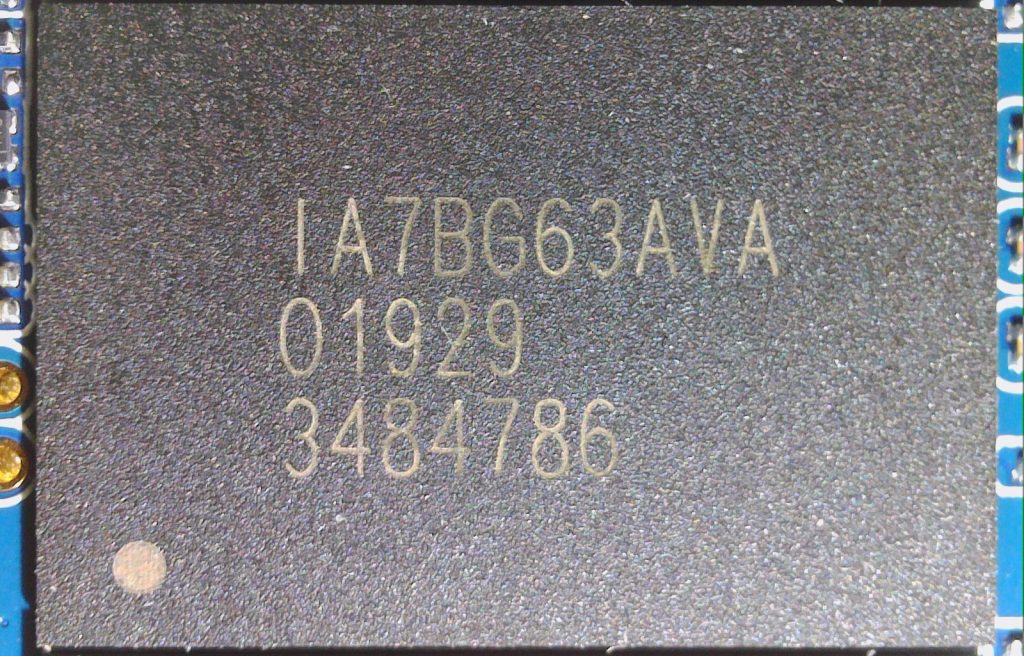 When it comes to cache, my model relies on Kingston DRAM, which is also acceptable.

Before I come to the measurements and my conclusion on the next page, I have attached the specs of the controller and also the manual as PDF. So reading material for the very curious.