The fact that you generally use the FPS, i.e. the rendered frames per second, as a benchmark for the gaming performance, is common but actually anything but target-oriented. If you know my metrics in the graphics card tests, you will have noticed that for some years now, I have been using the frame time, i.e. the real render time of each individual image, and also taking into account the variances, i.e. the time differences when rendering successive images.

But all this is still not the whole truth, because it all refers only to the pure rendering output of the graphics card. However, games are also interactive entities that have to react as quickly as possible to my input. But this is exactly where the latency, i.e. the delay, comes into play (1 Euro for the word play cash register). A time interval between input and output that is as short as possible is therefore at least as important as the mere addition of the highest possible frame rate. 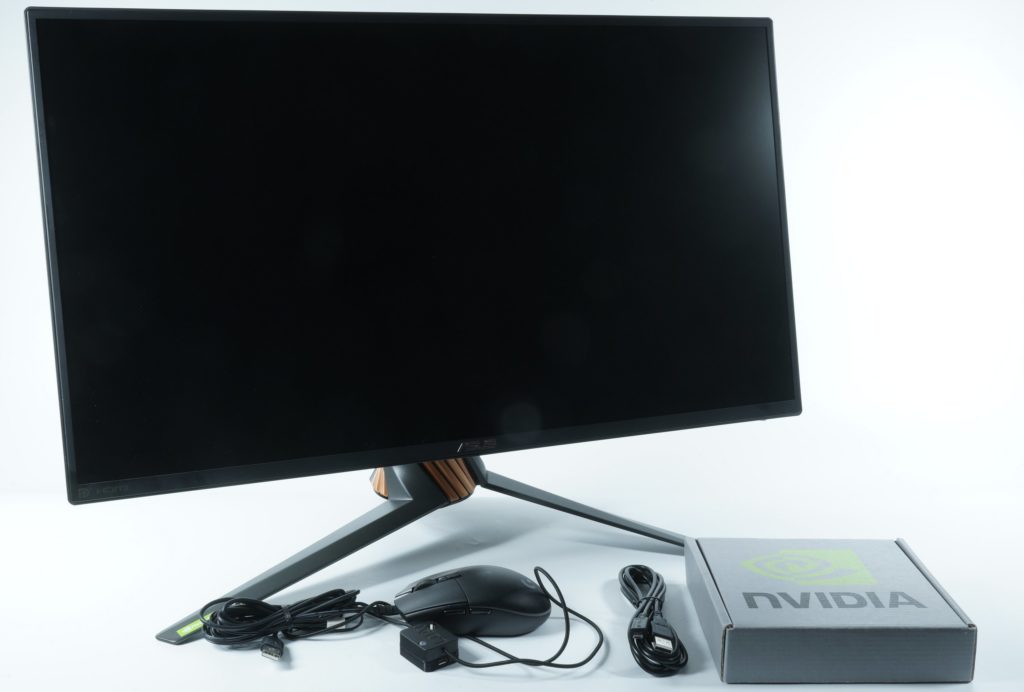 That’s where NVIDIA’s powerful hardware latency analysis tool, LDAT (Latency Display Analysis Tool), comes in to capture the time it takes a frame to move through the system from mouse click to display update (called latency). And yes, the correlation to target and shot accuracy in games is undisputed here. We still know the expensive setup with a high speed camera and the following counting of the single pictures, which I always refused to do very successfully due to cost and also time reasons.

The starting link in the measurement chain at LDAT is a specially prepared mouse, which can be connected to the target PC in order to make inputs, as well as to the LDAT controller, which in parallel directly records the real mechanical click (contact trigger). I’ll explain in a moment why this has to be separated already, as such a USB mouse is already the personified latency source in itself. Back to the measuring system

The heart of the whole thing is the LDAT controller, which has a highly sensitive optical sensor and can be conveniently placed on the monitor later by means of an elastic rubber band. The top side, i.e. the side that is not on the screen, shows the connector for the mouse contact for acquisition and a status LED. We see the rubber band on the left and on the right and on the right additionally a 3.5 mm jack socket for the acquisition of acoustic signals. Because in addition to the optically visible latency of the pixels as a result of our mouse action, we can also measure the latency of the acoustic signal (e.g. Gun noise when firing)

The back of the controller faces the screen and we can also see the built-in optical sensor that measures the image brightness. You can see the audio jack on the left. 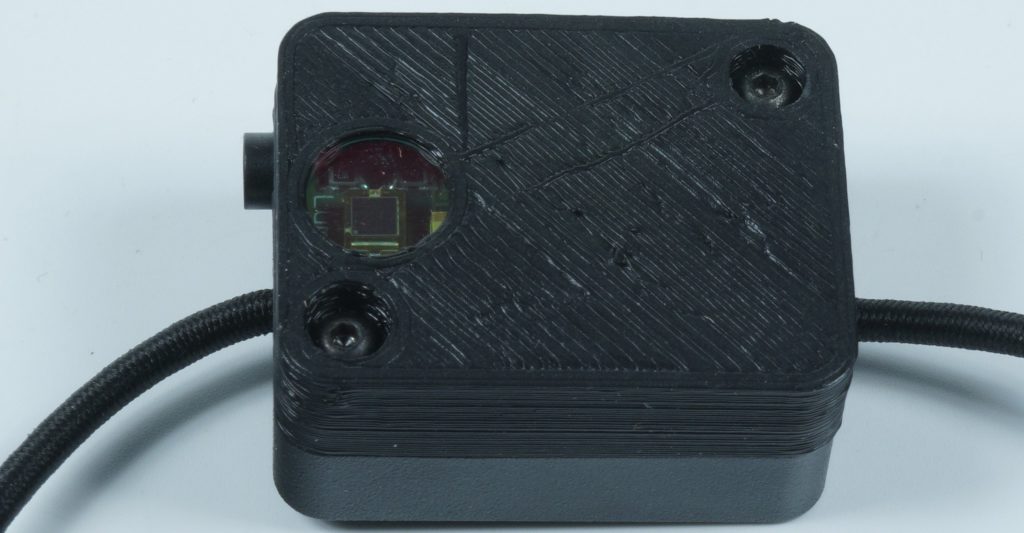 In real operation, it is of course advisable to connect the LDAT tool via USB to a second, separate PC in order to exclude disturbing influences and also to simplify the operation. And now the circle closes and we see the sense of it all: LDAT measures the click-to-pixel time, i.e. the total latency of the complete signal path! 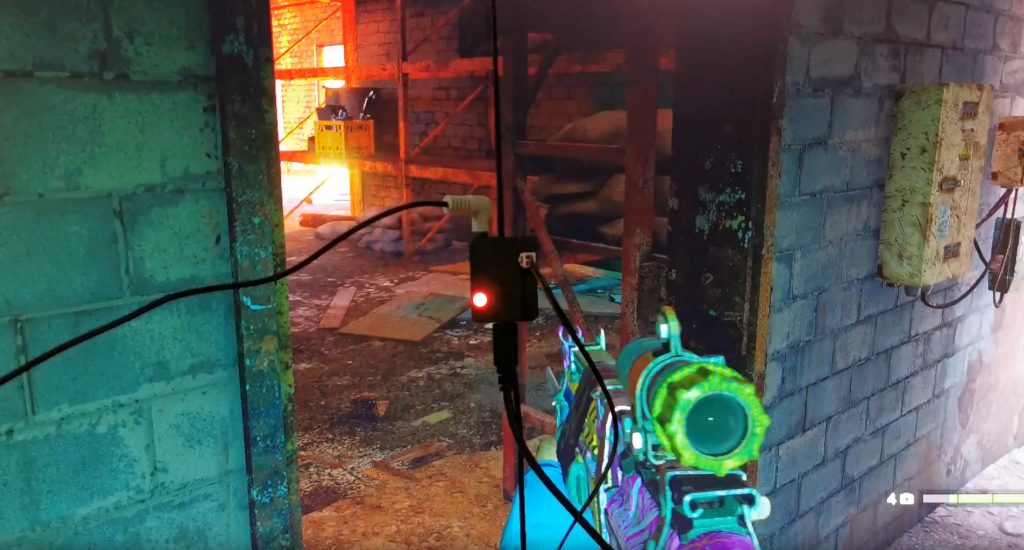 This latency measurement also requires a monitor that is as fast as possible, but I’ll get to that in a moment. Because we first have to talk about the emerging chain of individual latencies, their causes and how to avoid them. Then it also works as an e-sportsman. Assuming the right skills.

Miracle Drivers? How NVIDIA solved the crashes of the GeForce RTX 3080 and RTX 3090 while keeping also the power supplies alive | Analysis 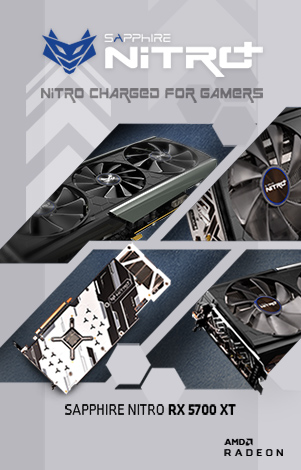