Let's take a positive view of it, it will work later (for the most part) as it was proudly presented to the astonished attendees at Siggraph and Gamescom 2018. Then Turing can be seen as Nvidia's biggest architectural leap in more than 10 years. To achieve all of this, the company is offering customers a wide range of cutting-edge features that accelerate performance in today's games, bring artificial intelligence to desktop graphics, and ray tracing. enable real-time video streaming, and support the next generation of VR hardware. 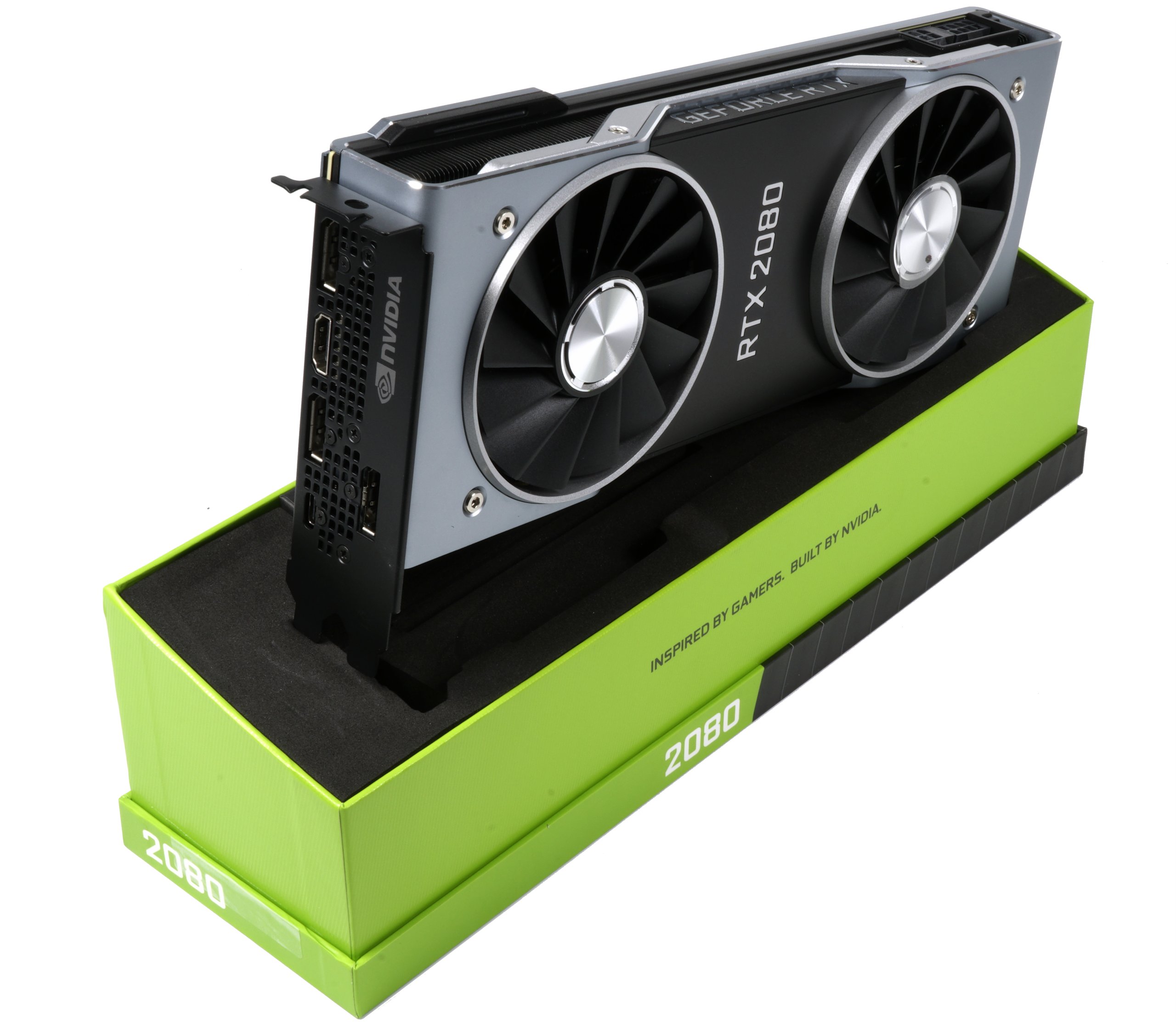 Sounds good? Is it also when everything works as described. You really have to be fair. But there is also a small catch to the whole beautiful story at the moment: Never praise the day before the evening! With all the presentations shown, Nvidia has set the bar very high and has thus put itself under enormous pressure to deliver adequately. In addition, most of Turing's new features can't even be tested at the current state of the software. Faith moves mountains, but unfortunately no software.

And although the GeForce RTX 2080 Ti and 2080 are already in our labs, the manufacturer still has some way to point the finger at it. For the time being, there is no way to really reliably say how these maps will ultimately behave in our benchmark suite and what the real, native support of the features can and will bring. That remains the big question mark behind all the new and really exciting things you can read on the next pages until the real launch (and certainly for a while).

But at least we already know some things about the underlying Turing architecture. After all, because from many things one can already draw reliable conclusions. We can also share details about the TU102, TU104 and TU106 – the first three Turing graphics processors – as well as nvidia's own Founders Edition based on these GPUs. The rest, as well as real benchmarks and detailed analyses, come later. unfortunately. 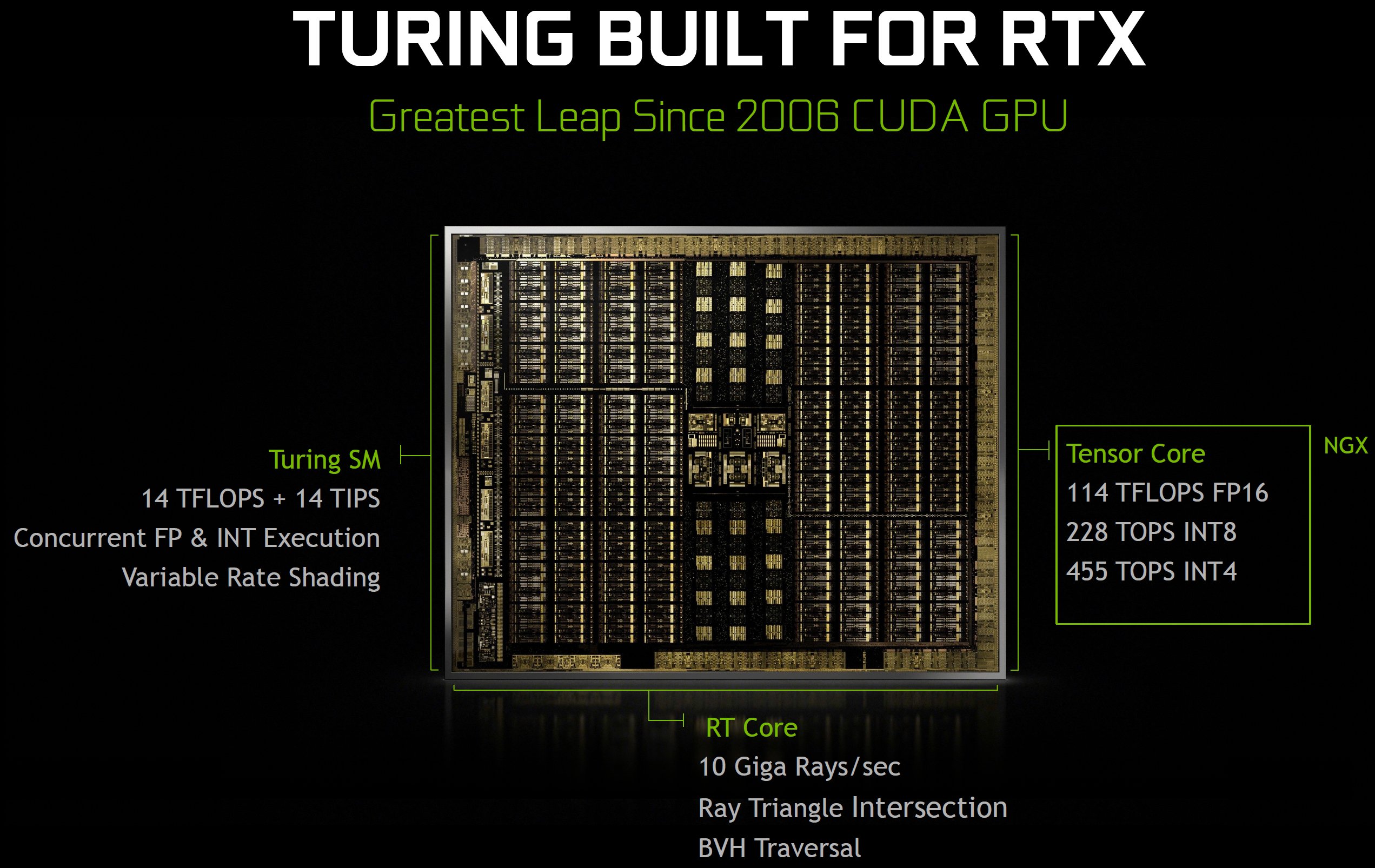 There is no question that With the help of the Turing launch, Nvidia will pass on the power crown gallantly to itself and thus continue to offer the fastest gaming graphics cards that can be bought for money. However, it is also uncertain whether the company's rather sly prices justify an upgrade economically or whether they will be able to in return, the players are more likely to hold back. At least until ray tracing technology has really become widespread.

Even if I anti-grab the following pages: the direct comparison of Pascal and Turing in bare numbers should be a small attunement to what follows. And one thing is also certain, it is worth reading on (and sometimes also between) the lines, because I didn't want to expect much more information than these 14 pages. It is a lot of text, garnished with diagrams and pictures. I have also tried to filter out the usual PR phrases as much as possible in order to better understand the essentials. Because as I said, it's a change, the mouse doesn't bite a thread. 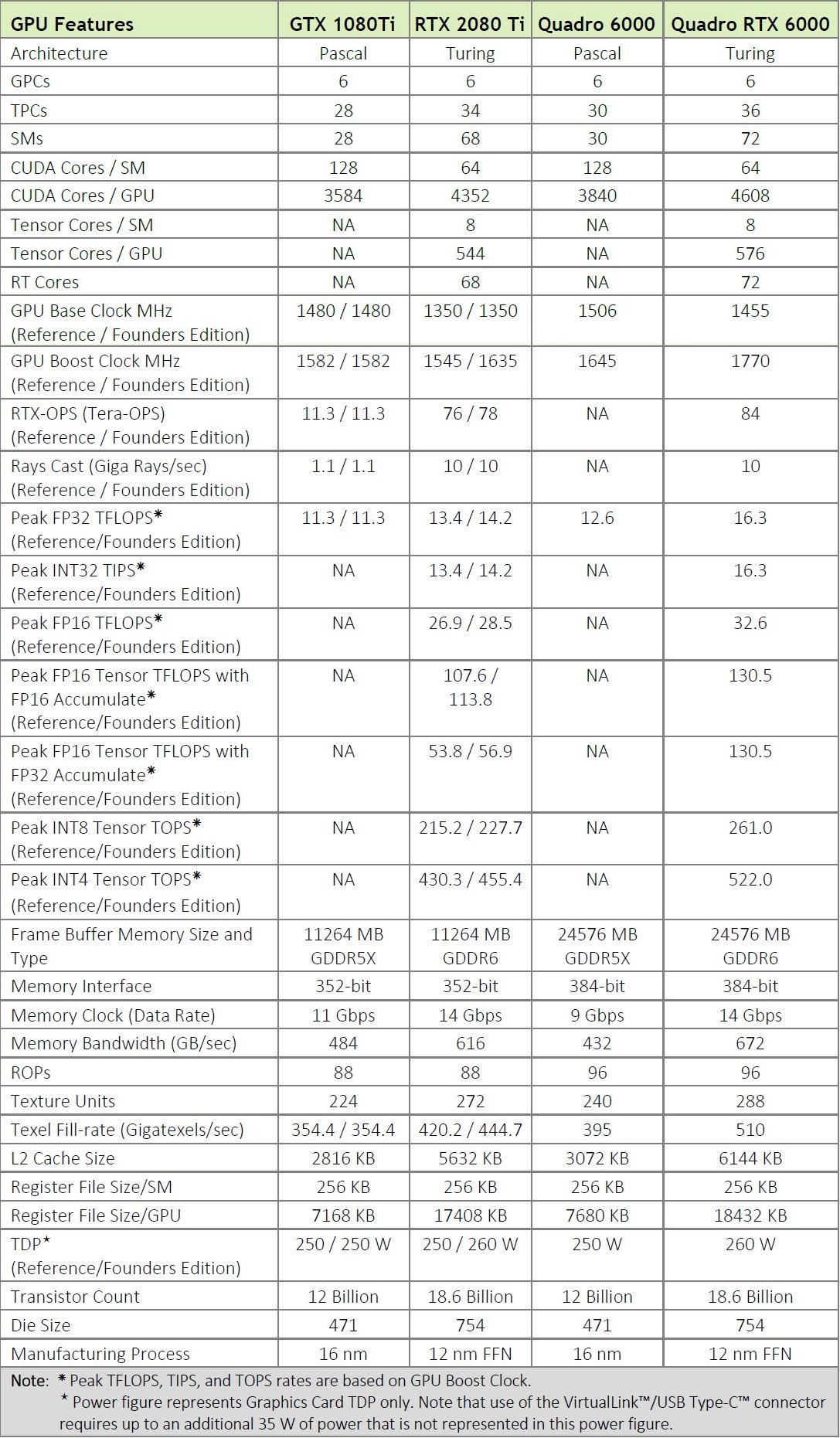 To get in the mood and because it's kind of funny and worth seeing, I've linked Nvidia's Ray Tracing demo again. Has quite something: