If you haven't lived at the foot of a cave for ten years, the "World of Warcraft" phenomenon has certainly not passed you by. Blizzard, the developer and publisher behind MMORPG, first released in 2004, has added new classes and story strands to the game's scope over the past few years. Millions of people around the world still log into the virtual world every day to farm or adventure. 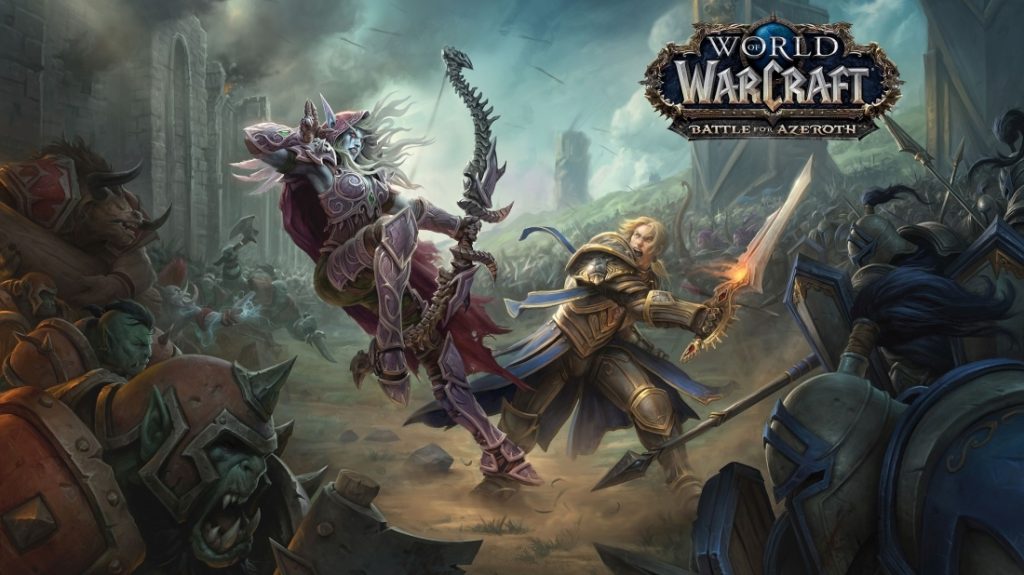 Today we're looking at the latest expansion: Battle for Azeroth. With this "update" the game's 3D engine is modernized, giving Up WoW to the aging DirectX 9 API and exclusive full-screen mode. On the other hand, in addition to DirectX 11 rendering mode, a DirectX 12 mode is also available, which theoretically increases performance and takes advantage of multi-core CPUs. Let's see what it looks like in practice with our test platform!

Benchmark structure
World of Warcraft doesn't have an integrated benchmark, so we had to find a sequence that is both easily reproducible and sufficiently representative of what you see most of the time in the game.

Minimum and recommended configurations
The World of Warcraft: Battle for Azeroth data sheet, which can be viewed in the Battle.net software, contains the minimum and recommended harware requirements. At first glance, it becomes clear that the game requires little memory, but requires at least one quad-core processor. With the GPU, WoW is also economical and can be operated with a small graphics card or even an integrated graphics processor. The stronger the GPU, the more graphical effects flicker across the screen.