Intel today announced its new 12th generation Intel Core processors. After the rather mixed performance of the 11th generation for desktop PCs, the new architecture is aimed more at gamers and should bring more performance for games. Now, after the second generation, which didn’t really manage to outperform AMD’s Ryzen CPUs, everything is supposed to be different. It’s been a lot of work to find a cure for the Ryzen CPUs, which have been doing well for over a year, and get back in the race. Before I put some of my own pictures of my samples, the work with them and some first impressions on the third page, let’s first deal with the generalities and slides, which do provide some interesting insights.

The processor market is currently no longer completely dominated by Intel as it was in the pre-Ryzen era, but they would certainly like to get back there. After all, the brand had a comfortable sales lead for years, but was gradually caught up by AMD, the direct competitor, and partly overtaken in terms of performance, so that the two brands are now de facto neck and neck in desktop processors. This is due to the stagnation of Intel processors, but certainly also due to the good products from AMD.

With the announcement of its 12th generation desktop processors. Intel is now trying to reverse this trend again. The Santa Clara-based company is looking to hit the ground running with a new architecture that will appeal to gamers in particular, especially with its new Core i9, which is designed primarily for gaming performance. So we can expect a jump in performance, but it’s definitely too early to judge how far you’ve come in reality. 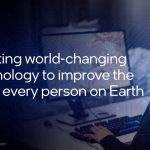 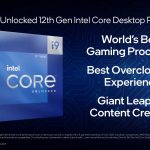 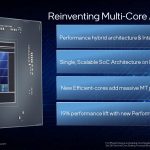 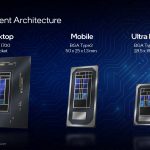 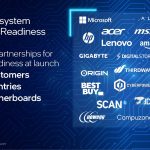 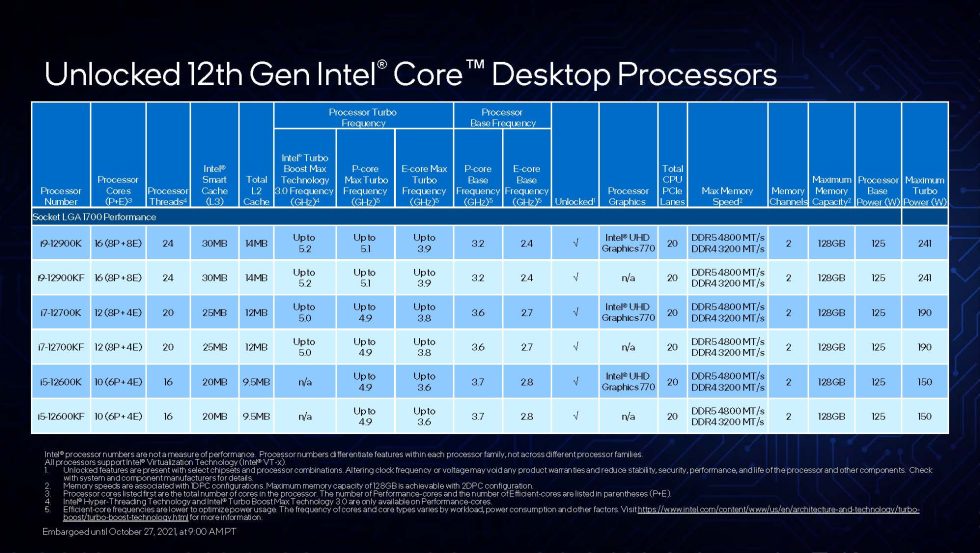 The test samples and the substructure

For the test, I got myself a Core i9-12900KF, a Core i7-12700K as well as a Core i5-12600K. I use normal retail CPUs (random pick) and I think that objectivity in the sense of Intel is satisfied, because the older engineering samples partly performed marginally worse. The Qualified Samples (E4) were about the same and possible differences can ultimately only be determined by the silicon lottery.

The IHS is new, so is the board and the material used. We had already been able to observe this with a newer model of the Core i9-11900K, which had a completely new package and was thus quasi the practice unit for the new CPU. But more on that in a moment.

About used DDR5 memory will be talked on the next page, here I want to show you first what is available to me for the test. Which RAM it becomes in the end and with which I have tested how, I would not like to betray fair once yet.

I was also able to pick the right piece for the motherboards and I did several tests on power consumption as well, but they won’t be an issue today. That will come after the test NDA case. But you are allowed to show it, at least from the outside. The exact data of the final test setup I will submit later, of course. Already curious what Intel has to say about the new CPUs themselves? That is exactly what you will learn on the next page. And at the very end I analyzed the CPUs including the heatspreader under a really good microscope, because it’s not a benchmark. But it’s interesting…