Intel is currently rushing to get the launch of the new 12th generation Alder Lake S CPUs off the ground. Generation will be realized before the end of this year, even if this only affects a few products. According to the latest information from my own sources (based on Intel’s Launch Update), Intel is planning to launch the first part of Alder Lake S with only the enthusiast CPUs in the form of the K and KF models along with the Z690 chipset as early as between October 25 and November 19, 2021.  The other CPUs of the complete portfolio and the H670, B660 as well as H610 chipsets, on the other hand, are not to be presented until CES 2022. 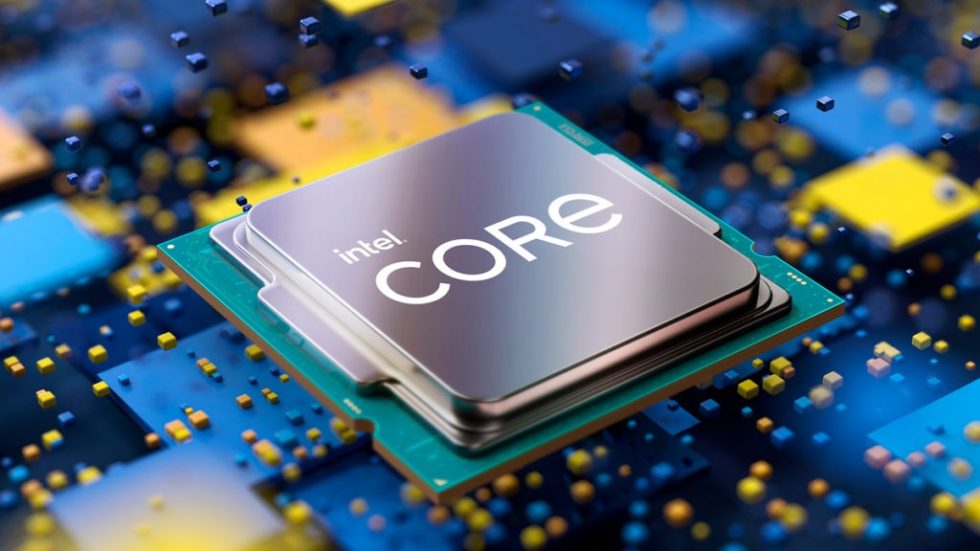 After all, Intel had already publicly set the goal of using the ADL platform to support PCIe Gen5 on a large scale in the CPU sector. However, this support is highly dependent on the existence of a suitable third-party PCIe Gen5 ecosystem. And that’s probably where it’s hanging pretty badly at the moment, if industry sources are to be believed. Intel itself today warned its partners once again internally and is probably not very confident itself that the PCIe Gen5 third-party vendors can even begin to meet the schedule for the ADL platform with finished products (TTM, Time To Market).

Further, it was also said again that the major motherboard manufacturers, along with the major OEM power supply manufacturers, have prevailed and have given a united front of rejection to Intel’s ATX12V0 project. This keeps 24-pin and EPS (currently) and also keeps the cost of the motherboards in check. In our own discussions with board layouters, there were also several expressions of displeasure against the relocation of the extraction of the individual voltages on the motherboard, based on technical imponderables and an unwanted fragmentation. Maybe we can find out more about it here soon.

If you want to know more about Alder Lake S, please refer to the following news or articles:

Exclusive data on Intel’s Alder Lake-S – Will the Intel Core-1800 be a threat to AMD by the end of the year?