With the Radeon RX 6700XT presented today, AMD rounds off the Big Navi portfolio downwards for the time being. The board partner cards may then be presented from tomorrow and there are already products in the pipeline for this as well. But more on that at the appropriate time. The Navi22 chip in the RX 6700XT is new and we’ll take a closer look at it in a moment. In general, however, graphics cards are currently a sensitive topic, so that one has to separate very strongly between technical and emotional considerations. Therefore, let’s please leave miners, scalpers and the partly already megalomaniac retail sector aside for now and dedicate ourselves purely to the technology for the time being. I’ll write about the rest at the end, you can’t help it. 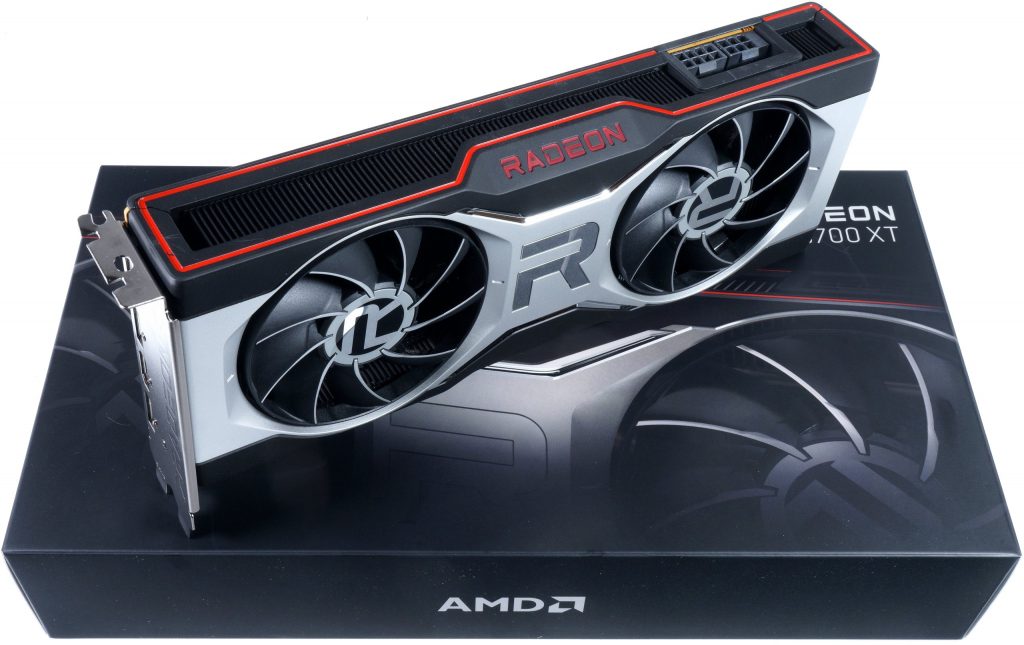 The Radeon RX 6700 XT as a reference design

The RX 6700 XT weighs just over 900 grams, is 26.7 cm long, 12 cm high (11.5 cm installation height from PEG), 3.8 cm thick (2-slot design), with a backplate and the PCB adding a total of four more millimeters. The slot bracket is closed, carries 1x HDMI 2.1 and three current DP connectors. The USB Type C is omitted. The body is made of light metal, the Radeon lettering is illuminated and the whole thing is powered via an 8-pin and a 6-pin socket. More about this on the next page in the teardown. 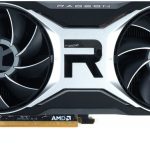 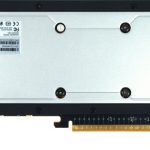 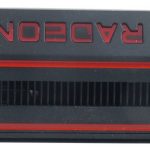 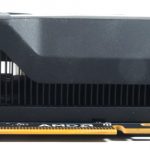 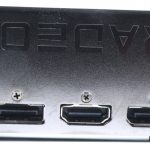 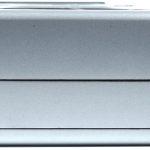 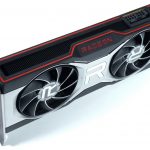 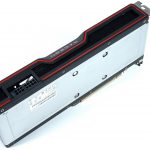 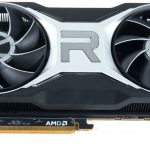 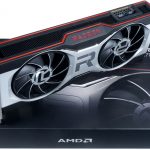 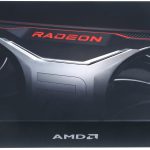 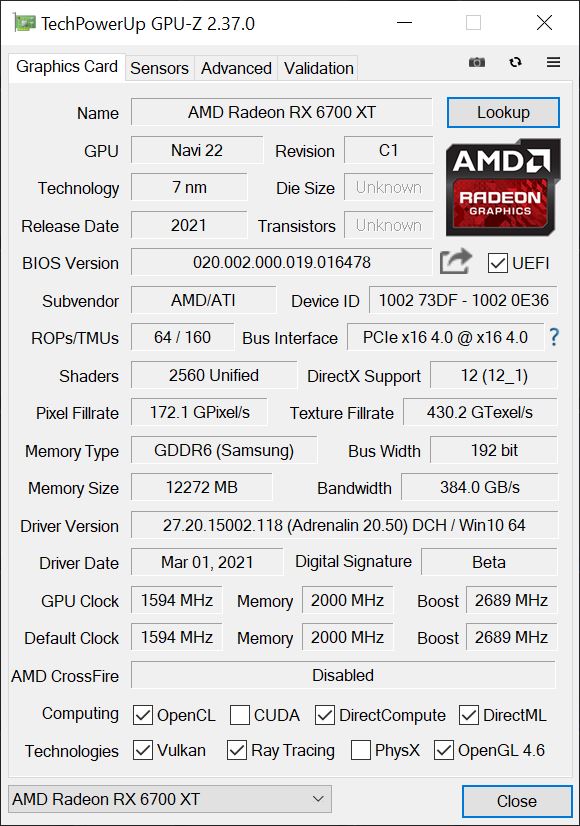 At the latest since the presentation of the new Radeon cards it is clear that AMD will also support ray tracing. Here one goes a way clearly deviating to NVIDIA and implements a so-called “Ray Accelerator” per Compute Unit (CU). Since the Radeon RX 6700XT has a total of 40 CUs, this also results in 40 such accelerators. A GeForce RTX 3070 comes with 46 RT cores. However, RT cores are organized differently and we will have to wait and see what quantity can do against specialization here. So in the end it’s an apples and oranges comparison for now.

AMD already showed SAM, i.e. Smart Access Memory, at the presentation of the new Radeon cards – a feature I enabled today in addition to the normal benchmarks, which also allows a direct comparison. But actually SAM is not Neuers, just verbally more nicely packaged. This is nothing else than the clever handling of the Base Address Register (BAR) and exactly this support must be activated in the substructure. With modern AMD graphics hardware, resizable PCI bars (see also PCI SIG from 4/24/2008) have played an important role for quite some time, since the actual PCI BARs are normally only limited to 256 MB, while with the new Radeon graphics cards you can now find up to 16 GB VRAM (here it’s 12 GB).

First you have to check in the BIOS if UEFI or CSM/Legacy is active and if not, make sure to do this step. Only then you can activate and use the resizable PCI-BARs at all, but stop – does your Windows boot at all then? How to convert an (older) disk from MBR to GPT, so that it is recognized cleanly under UEFI, you could read among other things also in the forum, if there are questions in this regard, that leads here now too far.
The fact is that AMD sets the hurdles for the use of SAM quite high and has communicated this only sparsely so far. A current Zen3 CPU is required for the real, purely hardware-based solution, as well as a B550 or X570 motherboard including an updated BIOS. Then again, the UEFI thing is a small but incredibly important side note. It should also be noted that NVIDIA and Intel already use their own firmware-based solutions or plan to expand this in the future. One goes first, the others follow suit, whereas one could have done it long ago.

The benchmark system is new and is now no longer in the lab, but back in the editorial office. I now also rely on PCIe 4.0, the matching X570 motherboard in the form of an MSI MEG X570 Godlike, and a select Ryzen 9 5950 X that has been heavily overclocked water-cooled. Along with that comes fast RAM as well as multiple fast NVMe SSDs. For direct logging during all games and applications, I use NVIDIA’s PCAD, which adds to the convenience immensely.

What Ryzen 6000 performance could theoretically look like | Investigative with the MSI B550 Unify-X
The Radeon RX 6700XT is coming, the MorePowerTool is already here!