I recently found a chart on FCPOWERUP that said Intel’s upcoming Alder Lake S CPUs have significantly tightened load peaking behavior. However, this is only half of the story, because Intel also changes the IMPV (Intel Mobile Voltage Positioning) again significantly, so that one has to differentiate more strongly here. But more on that in a moment. Nevertheless, I would like to start with the data that have already been published, although they only provide a rather blurred picture, but at least they indicate the direction for the time being. In reality, what’s to come for the motherboards and PSU is what I exclusively covered in today’s article. 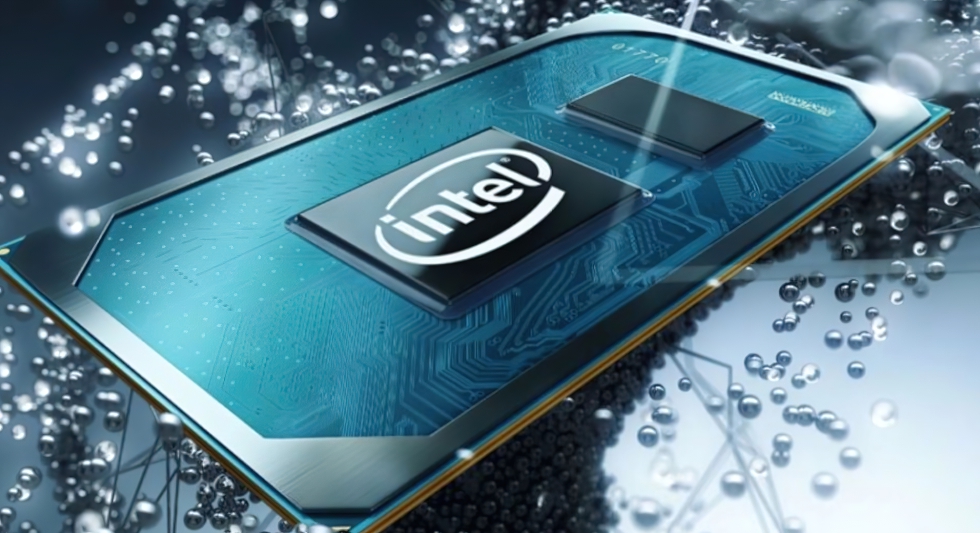 Load peaks on the EPS

If FCPOWERUP’s chart is correct (which I consider to be very generous), then the recommendation for power supply manufacturers shows that the current at the 12-volt power supply (EPS) connector in particular could increase significantly during peaks. However, the TDP class with 165 watts is more of a placeholder here, because these CPUs will certainly also be available in the 12th generation. Generation so do not exist, as they are also in the current 11. Generation did not exist. However, in my opinion, the rumored influences on the power supply units remain within limits for the time being, because the increase in the peaks from 34 to a maximum of 39 amps is nothing that will immediately bring a decent power supply unit to its knees, if it has been designed appropriately.

However, the slide unfortunately does not reveal how long these peaks can occur in reality, especially since the list is generally quite imprecise. This table also includes the voltage transformer losses, which, however, can still vary greatly from board to board. Let’s take the current Core i9-11900K with its 125 watts TDP and the specification of 26 amps as continuous load, as well as 34 amps for the peaks. The own measurement on the EPS with the BIOS defaults without increased power limit shows here that the actually measured continuous load (here shown as average with the blue curve) with 25.7 amps is exactly on the point. 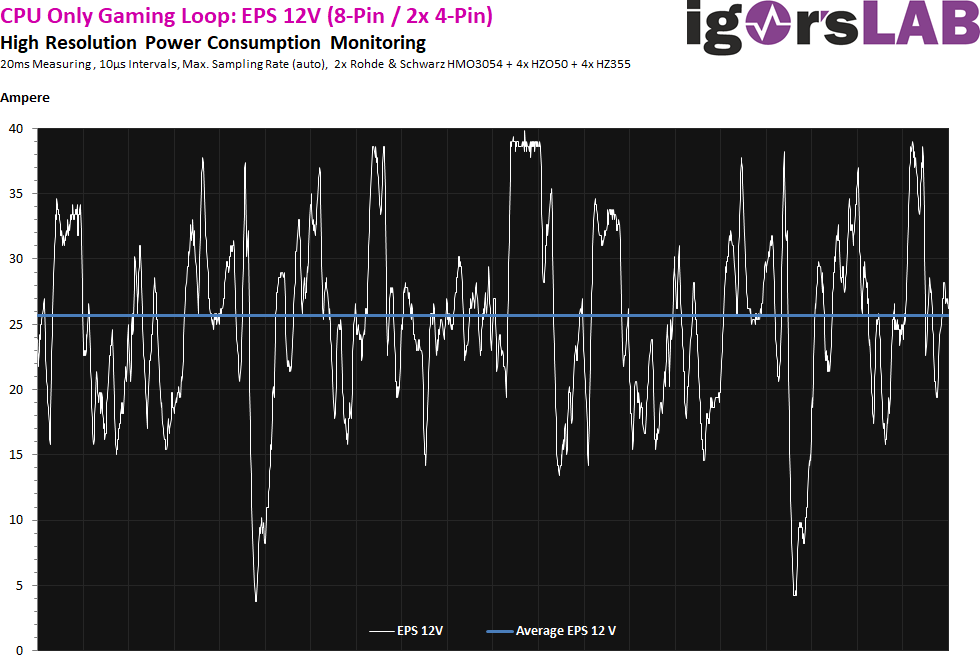 The measurable peaks do go as high as 40 amps in places, but it’s nothing that should pose a major conundrum to a well-designed OCP/OPP. After all, we know that only peak intervals of 10 to 20 ms are capable of triggering a well-adjusted OCP at all. Anything temporally below this is normally buffered away by the capacitors on the secondary side. To even manage the listed 34 amps, you have to do some magic. In the normal scenario, this won’t occur anyway.

We are still on the primary side of the CPU power supply, the part before the voltage converters on the motherboard and ultimately the CPU. But it is still not clear from the leaked list where these load peaks are actually supposed to come from and what limits Intel is basing them on. This is because Intel controls all currents and thus also consumed power reactively and proactively, depending on the value in question. But I’ll get to that in a moment, too. 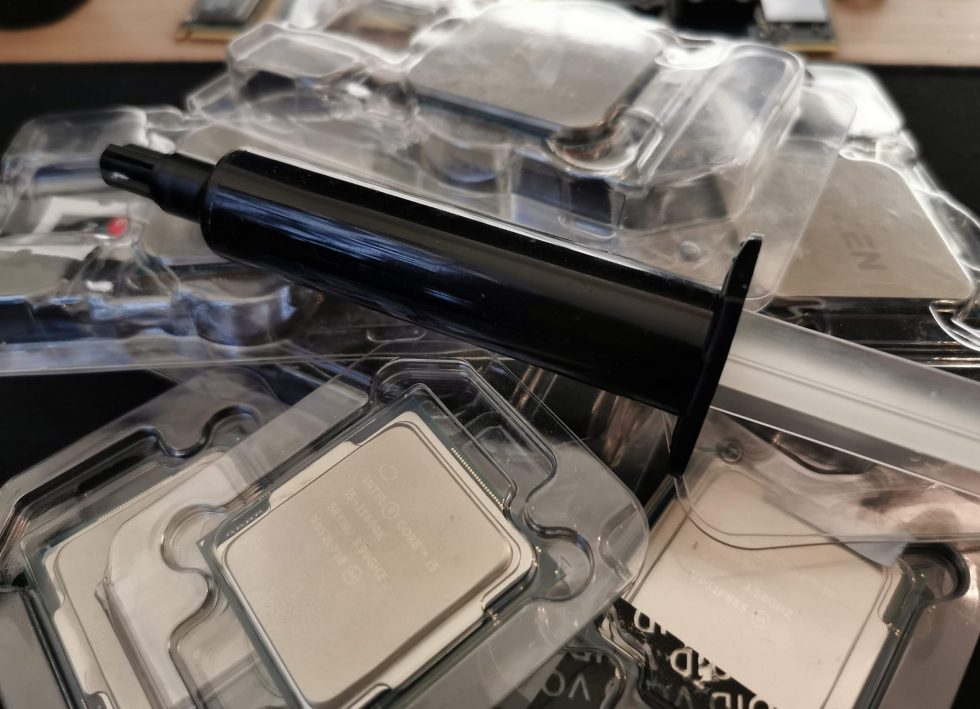 To the above mentioned values of FCPOWERUP for Alder Lake S from the point of view of the power supply manufacturer I still have to add the VR design values from the own documents for the motherboard manufacturers, which surely confuses at first, but for the sake of completeness must be mentioned here, although it differs slightly. Also of interest here is the 10-ms interval, which I will discuss in more detail later.