Since we don’t want to fragemnt our software any further and confuse users, we now also separate the RBE into two paths and offer together with the MPT a separate beta page with the latest beta versions and a page with the final and stable versions. So if you are not familiar with the matter and want to deal with it, you will find it as usual on the red page with the final or stable versions. If, on the other hand, you are keen to experiment, would like to share your own experiences with the software in question with the community, or would simply like to optimise your Ssystem to the maximum, the new, extended beta section is the place to be. 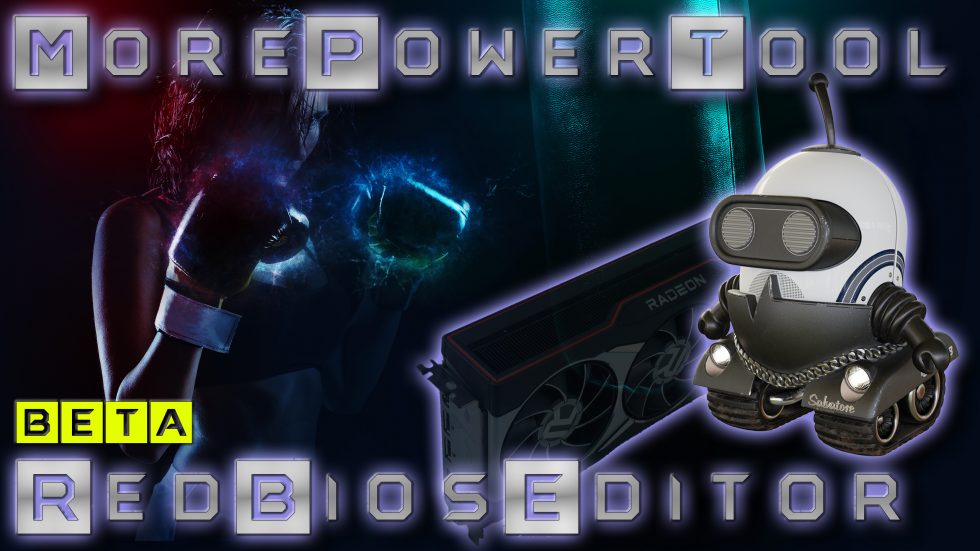 There you can find on the second page the latest versions of both programs including changelog and hints what has been changed. The following pages then belong to the respective previous versions of the two software packages. And to give you a little preview of what has just changed, I show you the contents of today’s stand. If you click on the download button you will automatically be taken to the beta page. 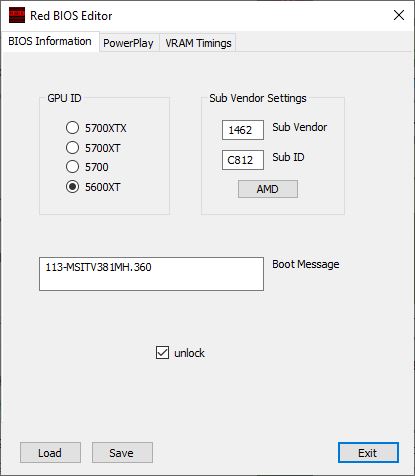 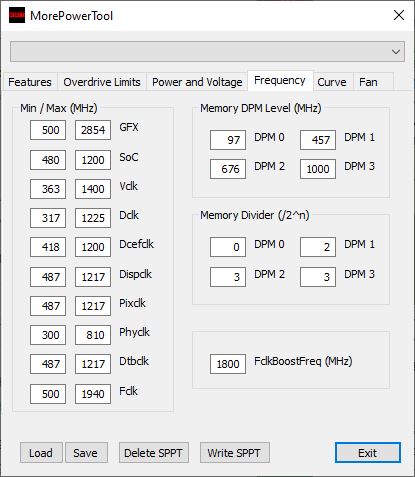