You can love it or hate it, but NfS Underground 2 was and is a milestone of the Need for Speed series. And as original CD version current unfortunately no longer playable. But there is a remedy, because various packs have solved this problem elegantly. Today’s weekend article is meant to be a little encouragement for you to maybe dig out the game again and adapt it. Because it is still fun even after so many years, I can only confirm that. And because it was so nice, I even give you a piece of software from me: the Profile Creator. But more on that later. 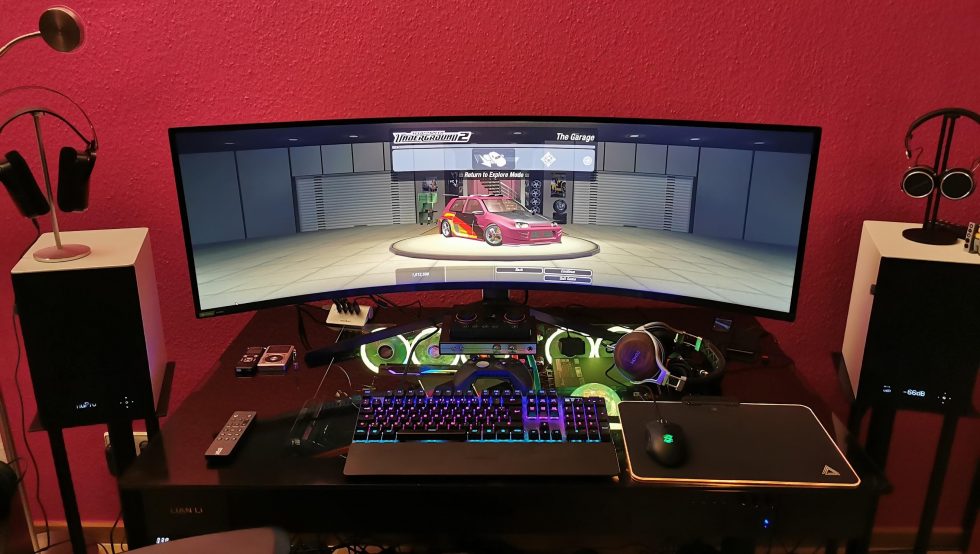 The right patch and reshade

But first things first, because the original game is unfortunately no longer playable thanks to the annoying copy protection that fails under Windows 10. I tested a few hacks and patches and ended up with a walkthrough in the form of the NFS Underground 2 (Graphics Modpack v1.3), which you can download from the Reddit link. The package contains the necessary program patch 1.2 including a detoxed executable without the silly CD protection, Reshade and various other mods up to textures. 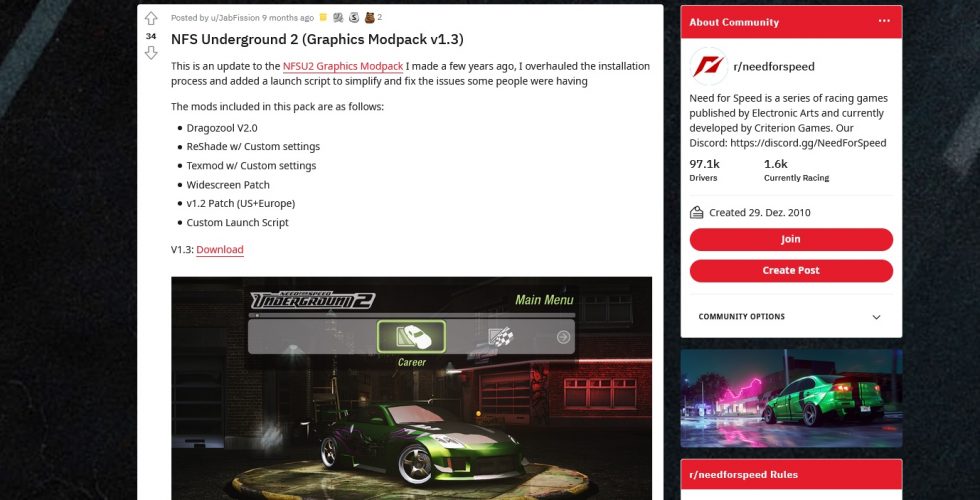 All you really have to do is follow the instructions of the mod pack, because it’s a breeze to install. Any updates that are offered after the launch of Reshade, you can wave through without hesitation, that will surely come every now and then. So install game, add mod and do some more fine tuning. To do this, however, you have to delete some of the filters again, because the optical result looks horrible at first. It’s just too much. My selection of what I would like to have then looks like this (what is not wanted, just delete as a file): 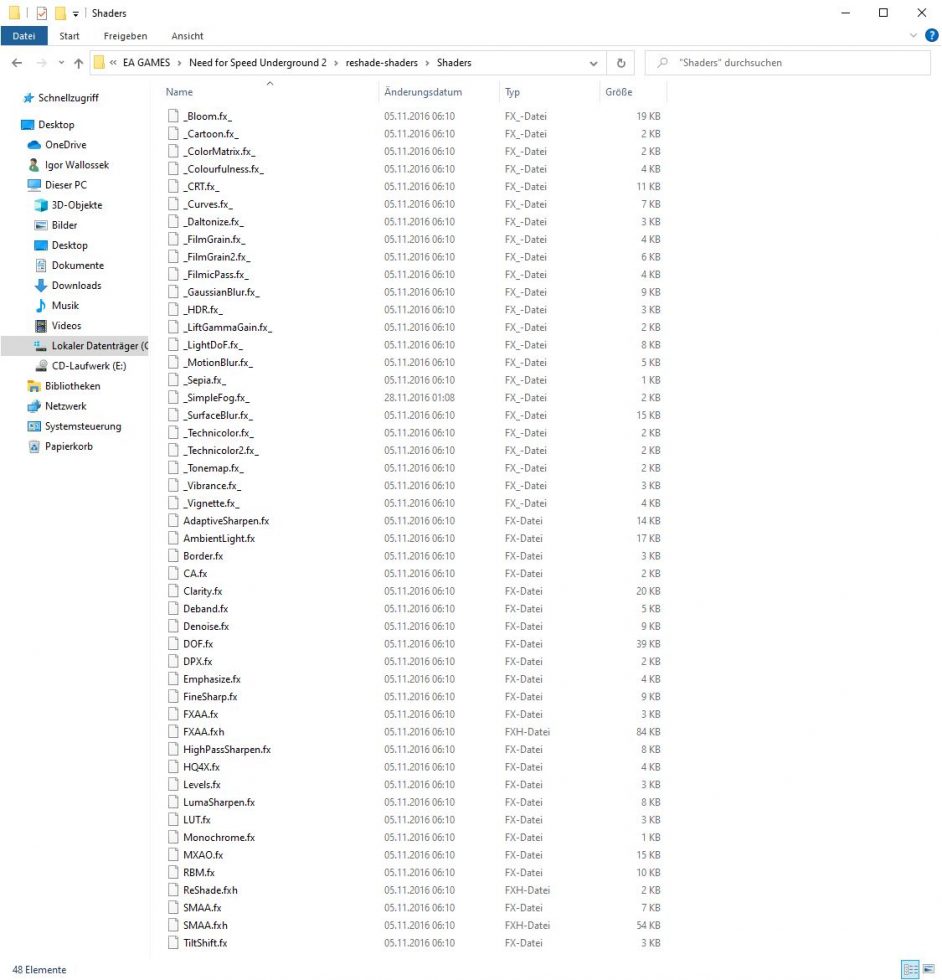 So far, so technical. The game would run for now, but now we still come to the technology, in order to be able to reproduce the whole thing then also still standing. Because let’s face it, 4:3 is a bit of a… Okay, let’s not do this. But even in the startup screen after the mod, we can still clearly see the shortcomings of the hardware at the time.

Good, so certainly no one likes more 🙂