The be quiet! Silent Wings 3 are now almost 5 years on the market, so time to test this case fan. No RGB or other gamer ornaments, but a decent motor, a decent decoupling of the mounting – various awards from colleagues are reason enough to test this model more thoroughly before its possible replacement. After all, we also want to feed our database and there is no way around this proven fan. 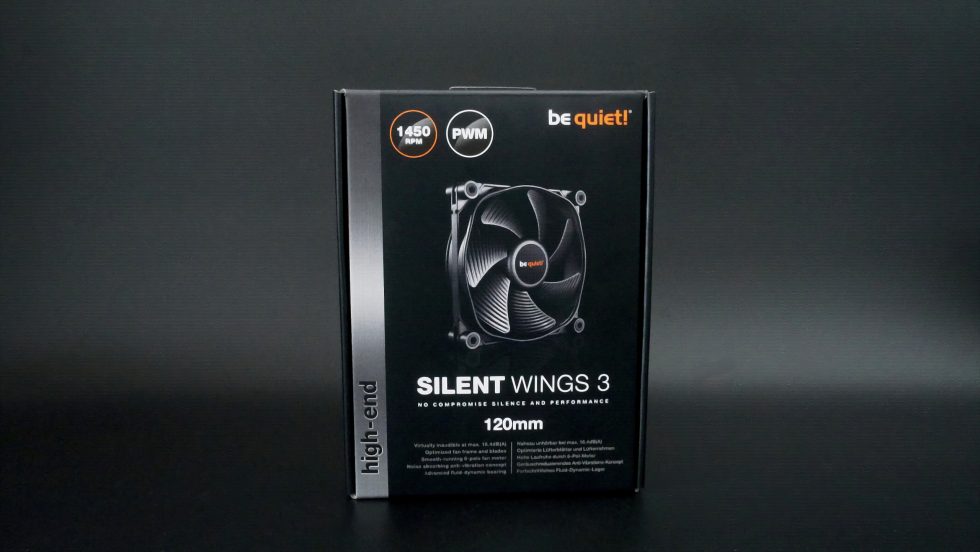 With street prices starting at a good 18 euros, they position themselves in the upper middle class and have felt right at home there for a long time. But what can the meanwhile somewhat greyed Bolide still do from today’s point of view? That’s exactly what we want to find out now, because these fans are still often installed in cases when you want it to be cool and quiet. And we were always fascinated by the extremely low starting speed of the 6-pole engine of only 150 rpm, let’s see what else is possible. 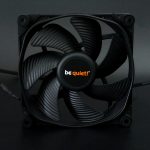 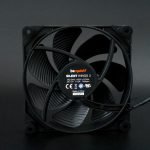 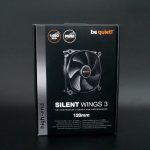 The black frame is also rather plain here, but has a striking and very effective decoupling and for the optics slightly ribbed rotor blades and a slightly suggested honeycomb shape instead of a round opening. The rotor is neutral black and also unlit, so there is no RGB. And that’s a good thing. The fan relies on a hydrodynamic plain bearing (FDB), which is common in this price range and can also be expected in this form and left a good impression. However, I will have examples later on the slight engine noise at full speed, which is independent of the bearing. But it’s nothing to fear.

The weight of 137 grams is almost low, but this certainly does not detract from the durability. The stated 3-year warranty is in the midfield, but that’s not really much considering the stated MTBF of 300,000 hours.