In order to get even more out of the assembled system, of course, one or the other clock screw was also turned. It has been important to me that no utopian values are presented, which may not be reproducible to the reader in the end. I am well aware that in some places it is guaranteed that a little more could be extracted. But nobody has won anything if I do an OC stunt here, where each test is stable in only one of twelve attempts, just to present the most spectacular result possible.

After the RAM clock could be validated over several days and tests with different programs and games as absolutely stable, it was time to overclock the CPU. The First tests were made with the Wraith Spire LED cooler. I like to use Cinebench R15 for a fleeting stability test, because if there are crashes here after a few rounds, then you don't have to test with the current setting. The overclocking was done in the BIOS and I limited myself to increasing the multiplier and adjusting the core voltage (VCore). Who now explaines voltage waste, LLC and Co. expects this to be wrong here – it is not to set records, but to achieve simple results that can be reproduced by everyone. 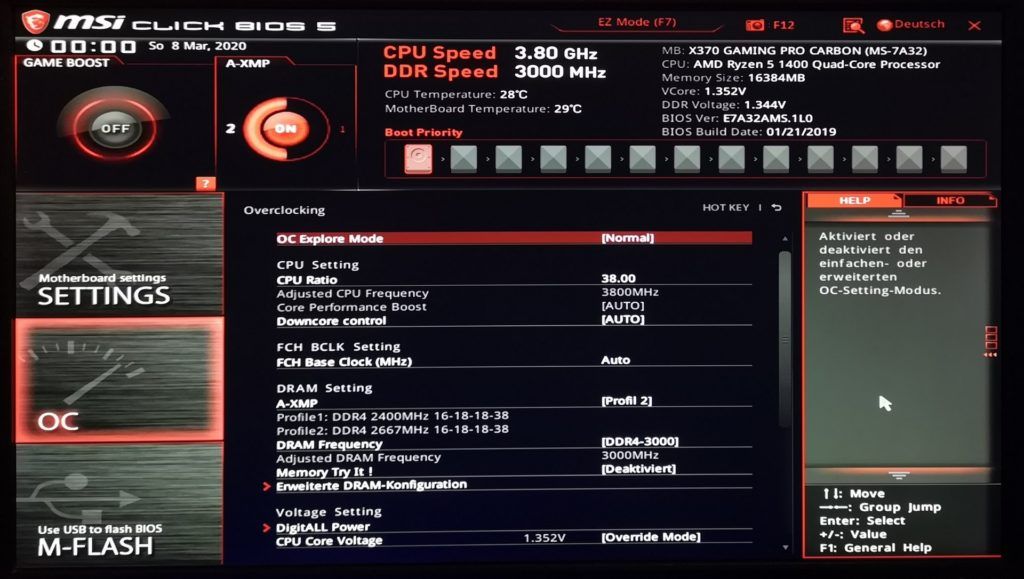 First, I measured the default settings and then gradually increased the multiplier. First from 32 to 34, then from 34 to 36, with the voltage being left on "auto". For the next 100MHz (multiplier = 37) the voltage had to be set manually to 1.3V, otherwise the screen remained black. At 3800MHz x 1.35V, the AMD cooler has finally reached its limit and has already painted the ears properly at very high speeds. However, I had the feeling that the processor might be a little more and at this point I had decided on an accessory cooler. In the end, however, after a few attempts, I left it at 3800MHz. Memory was clocked at 3000MHz (CL 16-18-18-38) for all measurements.

* = Sweetspot with the big cooler

I certainly didn't win the "Silicon Lottery" with the CPU, but +600MHz (nearly 20% more clock) with reasonable voltage is not a bad result. The Cinebench result also scales almost 1:1 with the added clock and the result is thus practically identical to that of the Ryzen 5 1500X. The next couple of MHz would have required massively more voltage and although the Themis would have cooled that off, I think it is absolutely disproportionate. Also because such a high voltage is likely to shorten even the life of the CPU. There are also Ryzen 5 1400 CPUs that reach 4000MHz and more, but the 3800MHz shown here is representative and I am sure that virtually all samples reach this value stable.

With the graphics cards I approached even more conservatively than with the CPU, because here the clock rates (reference and custom designs) can be quite far apart. I have set both cards only so that they consistently reach the next higher "smooth" MHz value.

I overclocked the Geforce using MSI Afterburner by setting the following settings: 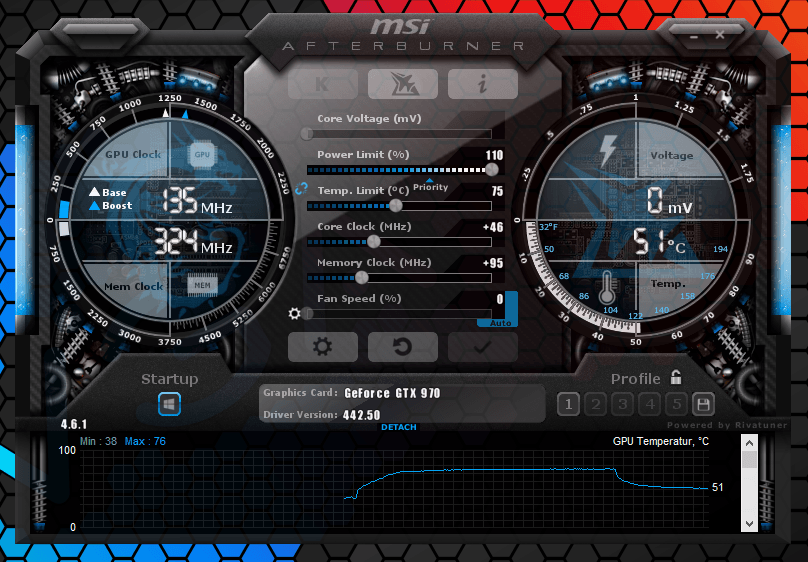 I overclocked and undervolted the Radeon with the OverdriveNTool. 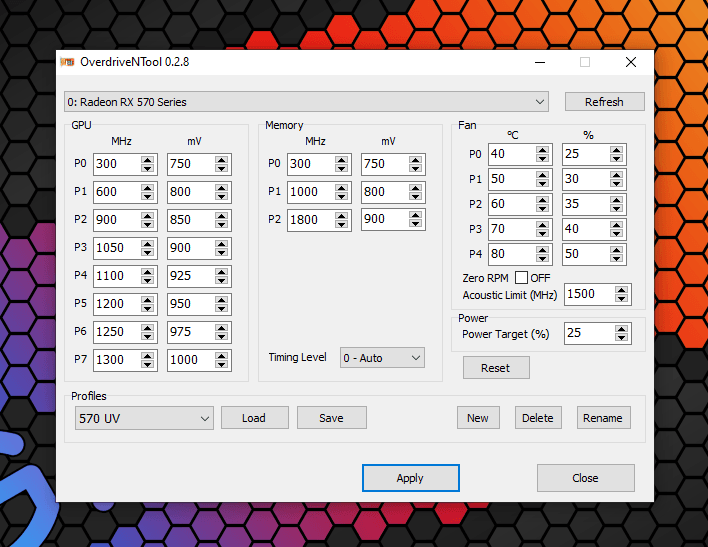 The final clock rates of CPU, RAM and both graphics cards have been extensively tested – among others. with Memtest, Prime95, Time Spy Stresstest and longer gaming sessions with different games.

Viral Corona chaos up close – the editorial team becomes a higher school
Everything used to be cheaper? PC, accessories and game prices from the past | Retro