The suppliers of so-called all-in-one compact water cooling systems (AiO for short) and their product managers (PM for short) do not find it easy to always find the really suitable (and honest) OEM for the expansion of their own product portfolio. Because also the supplier of the today’s product do not manufacture themselves, but go trustingly into the hand of a large manufacturer (OEM), which from its own product range such products optically also externally individualizes and/or also mechanically adapts.

There are two very big OEMs like Asetek and CoolIT or even medium and smaller ones like Cooler Master, Dynatron, Deep Cool, Swiftech or Apaltek. And at SHENZHEN APALTEK CO., LTD always sets off alarm bells inside me, because it wouldn’t be the first time that something would go wrong here in the long run. There have already been various problems with the products, starting with Silverstone’s Tundra and their Container-wise returns, various died AiOs from Enermax / Lepa and others. This time it seems to hit another big supplier, which among others also buys from Apaltek. In the interest of fairness, I’ve kept both the OEM customer’s company name and the product out of today’s article for now, or anonymized it. For now, but more on that in a moment. 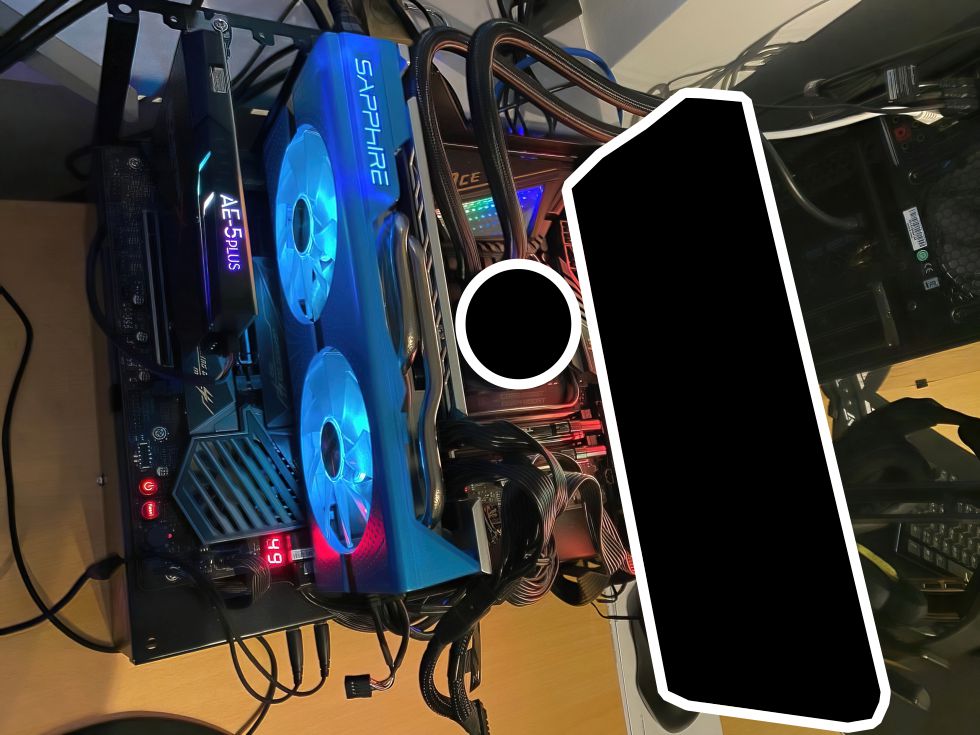 Regarding Apaltek as an OEM, you should also know that there is a lawsuit going on in the Texas Western District Court where Asetek sued Apaltek for patent infringement. I recently published an original warning letter (in this case to Arctic) in the article “Asetek with problems – wave of warnings against many companies, profit correction and dangerous negative trend“. If the supplier wants to claim financially from the OEM in case of a real serial problem, he should probably hurry up a bit.

However, since it could be an isolated case and I would like to wait for the opinion of the OEM as well as a special expert opinion that the supplier has commissioned independently of the OEM, it will therefore go into overtime once again with a part 2. I am not interested in destroying a product that is already on the market (in case of doubt, the OEM has already taken care of that) and to cause panic among the customers, but to make it possible for the supplier and OEM customer to settle the matter in the best possible way in the interest of the customer.

Because you first have to find out if it is only a partial problem with one or a few products, if a whole delivery is affected or if there is a general manufacturing problem with all products. All-clear or recall? Let’s be surprised. To be continued.

Exactly one of these affected AiOs is (or rather was) also in use at our company, and since the employee habitually logs the temperatures from time to time, he noticed a creeping deterioration weeks ago, which now even led to the final failure. We have disassembled this specimen, analysed it and also gone in search of clues, because knowledge of which OEM manufactures for which supplier is first of all part of the well-guarded internal company information that outsiders only rarely find out about.

I have taken this very specific case as an opportunity to compile a few facts about small closed AiO solutions in general, which many readers may not be aware of in this depth. Nevertheless, I want to avoid giving a basic course in inorganic chemistry here, but I can’t do without certain details either. That’s why I had to generalize a lot of things a bit, so that the broad understanding is still preserved even without specialized knowledge. So it’s a compromise, but still goes deep enough.

In addition, I am in contact with the product management from the OEM customer’s headquarters for other products as well, since it is also in the customer’s interest to be able to correctly classify such failures and make better judgments in the future when selecting the right OEM.  However, that is exactly what is still in process and I will be sure to report back as it progresses. Today, however, we first have the basic knowledge of the background and of course the pictures of horror from our own case. They’ve got a lot going for them.

I would also like to point out that the AiO, which was gently slumbering here, was only in use for a whole 6 months and was not even used or loaded very often or extensively. In the end, because we’re all working in the editorial department, that’s even less usage time than would occur for a passionate gamer. Let’s start with 2 screenshots from the early days of this AiO more than half a year ago: 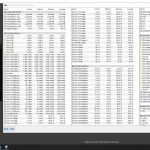 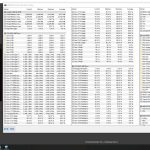 And now we come to the disaster of last weekend and the total failure of the system up to the emergency shutdown by the boiled CPU. 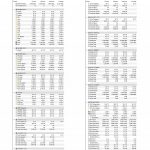 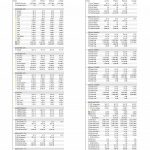 Once that’s cleared up, we’ll go in search of clues, because not only is the CPU hot, but so is the subject . 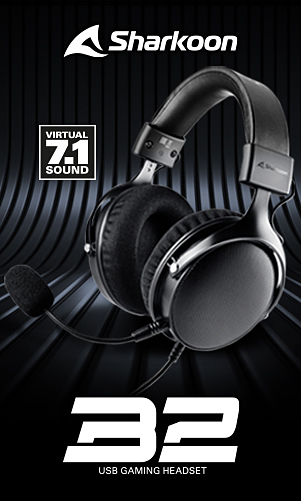