The time has finally come, the new version of Clock Tuners for Ryzen CTR is in the starting blocks! The release will also take place on our side as the official German-speaking host already in a few weeks – after some further and necessary tests with end users – but also the current version already gives an idea of what is already possible now and what it will be later for all users! i would like to present you today, in addition to the roadmap as the original PDF, a few features that will expand the CTR with important functions and features. 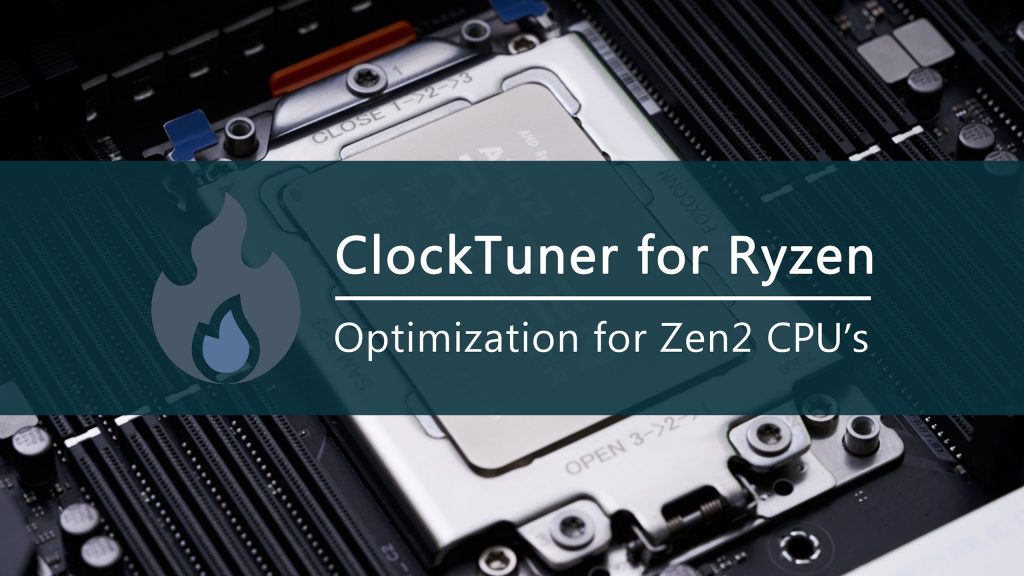 Furthermore, stability and monitoring have been improved, and many things in the source code have been completely replaced or improved:

Here you can read the complete readmap again in detail:

Does the new high-end RAM for Ryzen 5000 live up to its promise? – G.SKILL DDR4-3800 CL14 2x 16GB kit put through its paces
Intel Heatspreader through the ages – measurement data, camber and surface area