Let us first consider the power consumption in various load conditions from idle to absolute maximum as an average value over a longer measurement period. The two BIOS modes are interesting here, because for a total performance difference of up to 8 percent, up to 22 percent more electrical power is required! 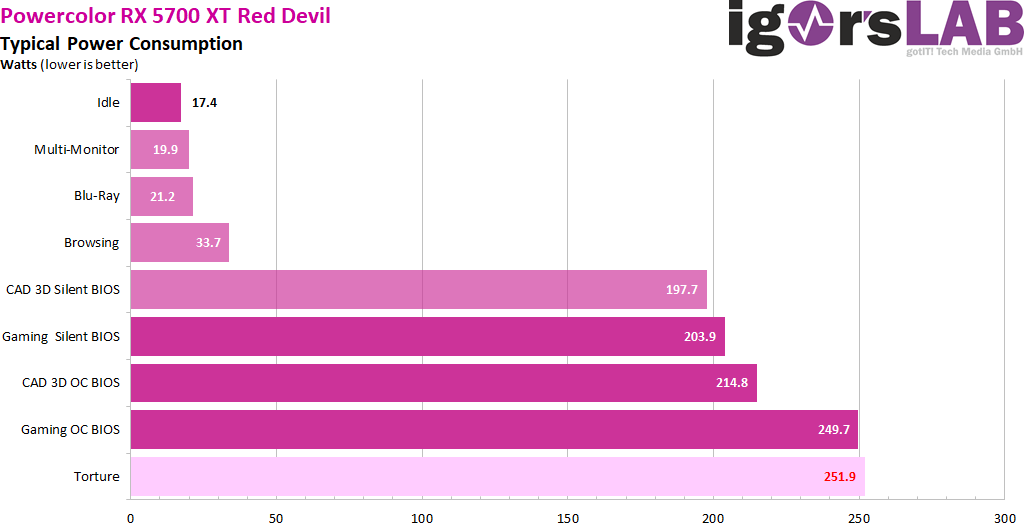 The temperature-dependent voltage curve is also interesting, because we see that the firmware activates the limiter at exactly 1.2 volts: 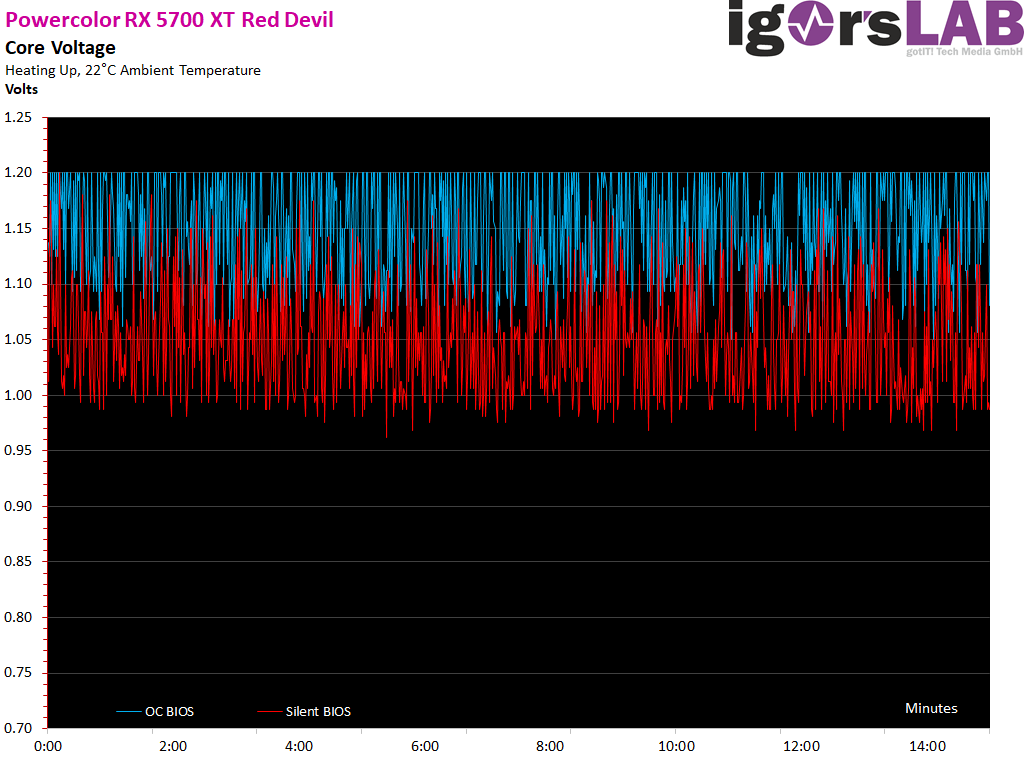 The load distribution on the rails is perfect, because the maximum permissible 5.5 amperes of the motherboard slot are never exceeded in normal operation or some OC experiments. 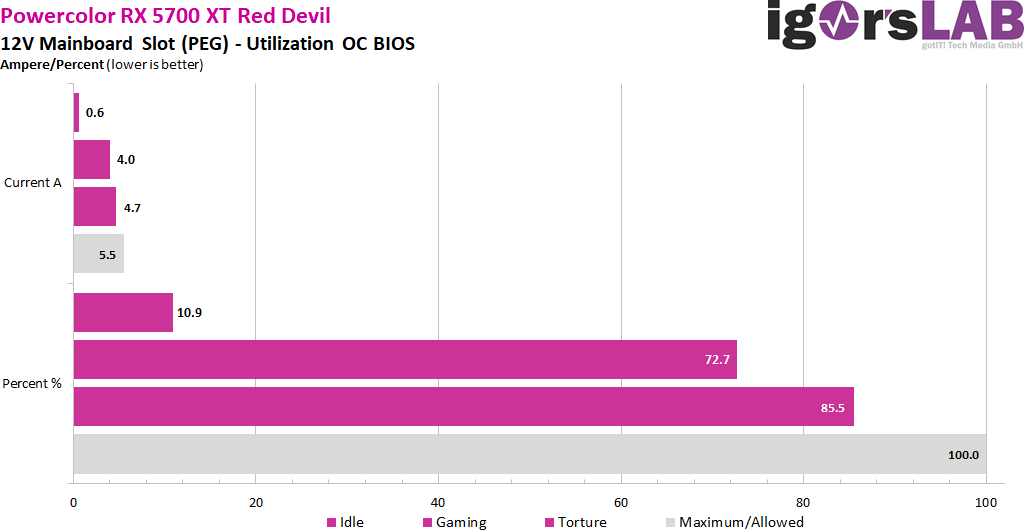 As I already proved in detail in my basic article “The fight of graphics card against power supply – power consumption and load peaks demystified”, there are also short-term higher loads in the millisecond range, which can already lead to inexplicable shutdowns in unfavorably designed or not appropriately equipped power supplies. The TBP (Typical Board Power) measured by the graphics card manufacturer or the reviewers alone does not really help here for a stable design of the system.

Peaks with intervals between 1 and 10 ms can lead to shutdowns with very fast reacting protective circuits (OPP, OCP), especially with multi-rail power supplies, even though the average power consumption is still within the standard. For this card I would therefore calculate with almost 300 watts for the graphics card as such, in order to have sufficient reserves in case of emergency. A short excerpt with higher resolution now shows us the 20 ms intervals, how I let them run automatically to determine the value: 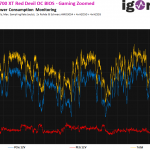 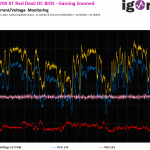 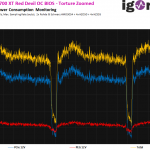 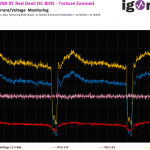 As usual, I now also put the power consumption and the flowing currents aside as detailed graphics of my oscillograph measurements. A service that hardly anyone else offers and that shows how the VGA cards tick in detail: 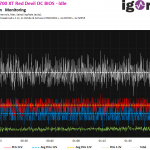 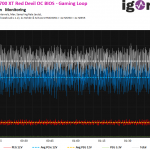 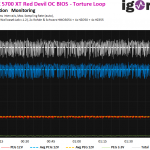 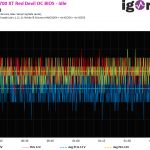 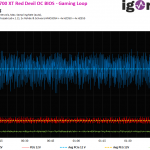 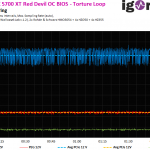 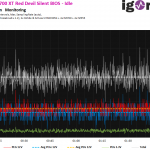 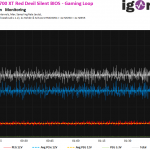 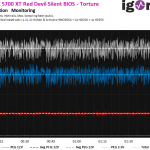 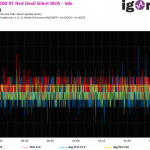 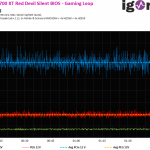 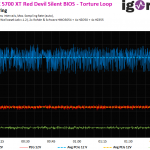