I deliberately chose all three common screen resolutions for all benchmarks and rather adapted the settings to the usability. So this is not more about “living better”, but about “playing faster”. I am sure that the benefit is rather given and I never understood why you only want to see Full HD as a resolution for the absolute beginner cards. Otherwise all graphics are self-explanatory anyway and I spare myself the novels of the verbal paraphrase of what you can already see with your eyes.

Since we don’t want or have to test CPUs, I deliberately chose the highest settings for these benchmarks, as all cards deliver very usable frame rates. But the advantage of the board partner card over the reference card is really marginal, because it’s barely more than three to five percent. If one uses the silent BIOS, the gap to the reference card is usually only about one to three percent. 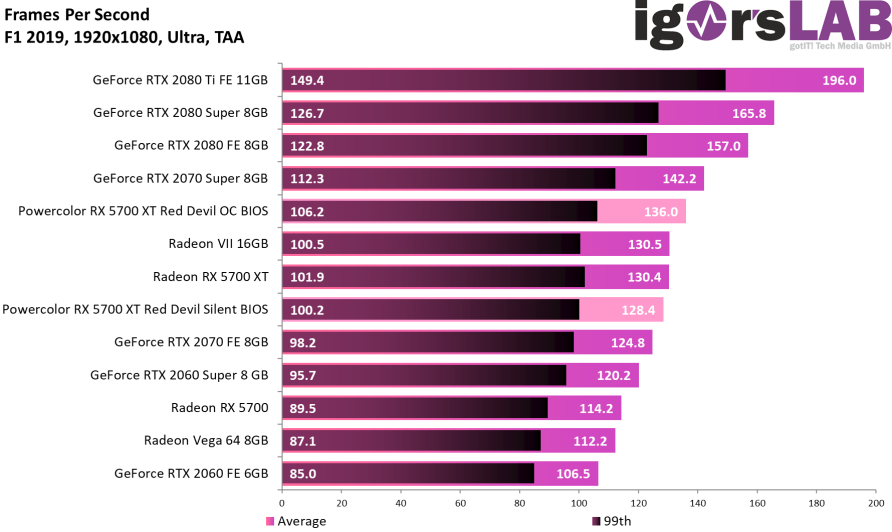 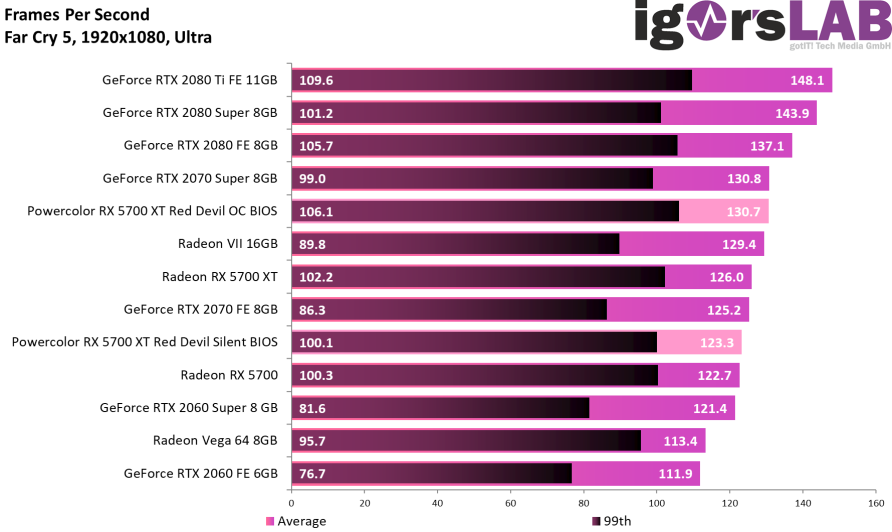 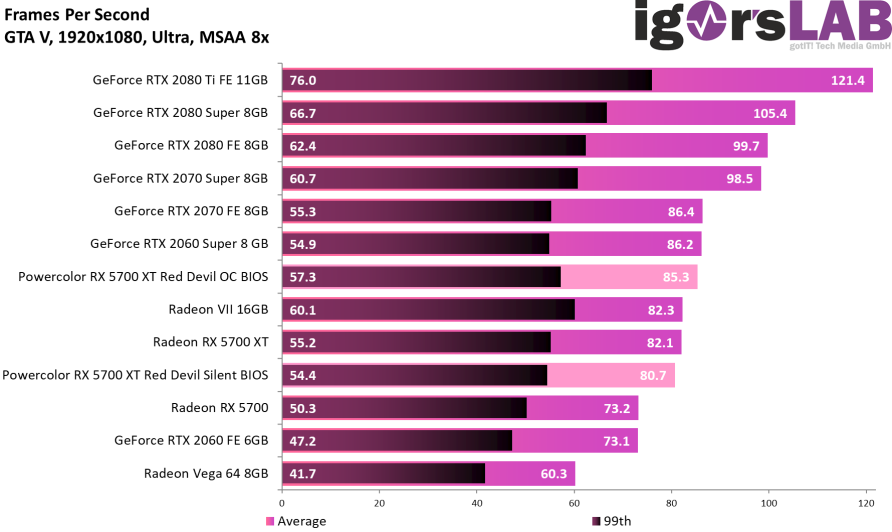 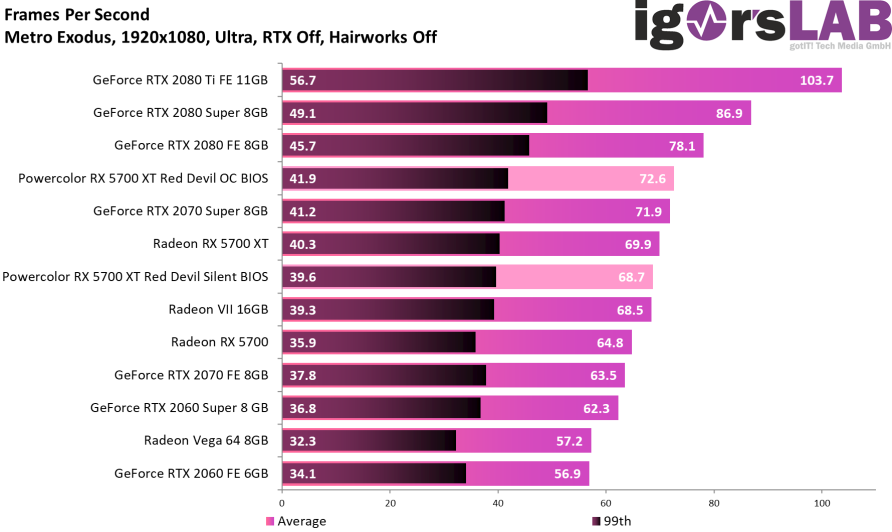 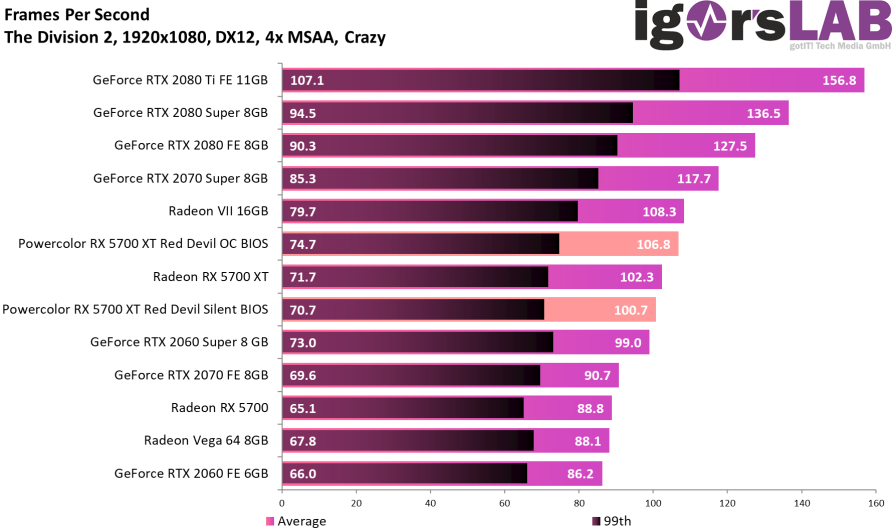 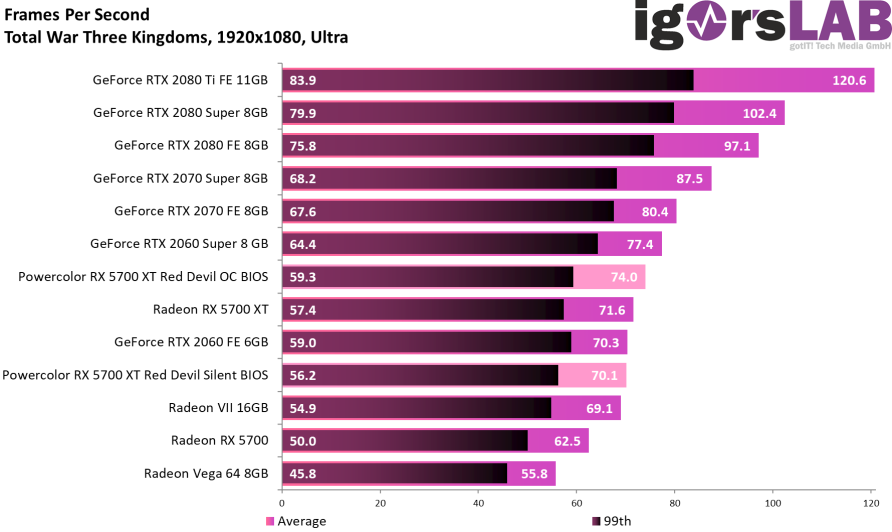