Of course, it would be pointless to take out the usual large speculum and nibble at it with relish, but in contrast to pure speculation and rumours, there are also unmistakable and tangible signs that indicate a significant increase in performance (and thus also a higher data rate and density). I’ve been asking around a bit with the board partners and their suppliers and it’s quite astonishing that Nvidia board partners are already using well-known chips to make the new production of next-generation cards a “dry run”.

Concretely the GeForce RTX 2080 Ti is called again and again, whose now once again newly developed boards are supposed to serve quasi exemplarily as test field for a changed circuit board technology. This is remarkable in so far as it is also a clear cut into existing production processes and a further, additional cost driver and one does not actually impose such things on the own partners without need. Because not all board manufacturers, where Nvidia’s board partners are currently producing, can even apply this required technology in mass production. At this point, I would like to explain in a simplified way what this is all about, even if the subject matter actually needs to be explained in much more detail. 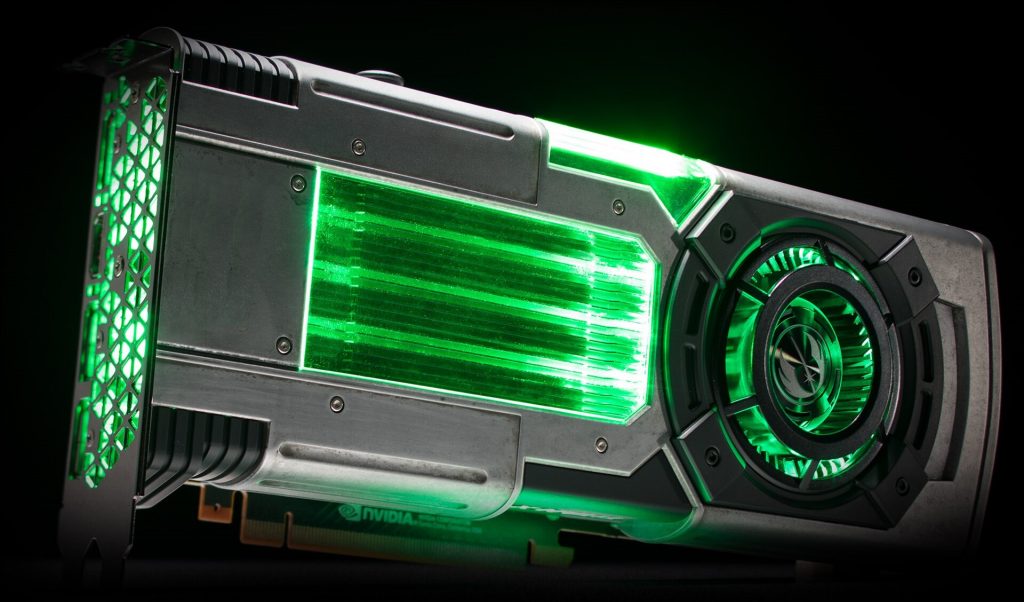 Nvidia now relies on the backdrill method for Ampere

This technology is not new, but it is already a little more complex and therefore more expensive than the “normal” production of multi-layer boards including simple vias and stubs, i.e. the unneeded remnants (extensions) of vias, which can be found on any PCB with several layers. Let us therefore look at the section through a simple board and the signal path. The blue line shows the original signal path via vias in the transition from one layer to another. The red line shows that within the so-called stub (blunt, residual hole) an additional reflected signal can be created, which arrives at the next layer with a time delay as a “ghost”.

In the high frequency range, such effects are of course the death of any signal integrity, because these stubs can lead not only to reflections but also to capacitance, inductance and impedance disturbances. These in turn are all errors that increase with increasing propagation speed/bit rate. In the worst case, a signal may even become unusable. However, since Nvidia focuses on a (more expensive) removal of these stubs with the method called backdrill, one can conclude that both the targeted frequencies and the targeted bit rates are likely to increase significantly, which certainly justifies the conclusion of the probability of a significant performance increase.

By the so-called backdrill process, i.e. a second step, these holes can now be drilled out and thus the stubs removed. In the end, this is even more efficient and easier to handle, such as using so-called blind holes, where you only drill as far as necessary for a through hole, or using “buried” holes inside the board, where you can no longer see any through holes on the outside. These two methods are, however, much more complex and therefore more expensive. So they prefer backdrill:

This automatically results in a significantly lower bit error rate, avoids jitter and can reduce the signal attenuation. Conversely, this naturally leads to a higher channel bandwidth and higher data rates. Which brings us back to the starting point of the consideration of performance increase. According to Samsung, there is currently no significantly faster GDDR6 available than the 16Gbps, so that Nvidia’s change in manufacturing technology for the new boards must be viewed as a blanket measure for all areas where signal integrity and bandwidth are important.

And I think it’s also the first time that board partners have been trained and tested in this way in advance. So we can expect something really fast, that’s for sure. It doesn’t really matter whether it’s the 50% that is really circulated, or whether we are looking for a compromise between increasing performance and reducing power consumption. Such pull-ups to ensure a successful market launch are only done if you really have something presentable in your pocket. That’s a fact.