The demand for the Founders Edition of the GeForce RTX 3080 should be immense, because with a circulated performance above an old “T-Rex”, thus the Titan RTX, for 699 Euro, greed should quickly eat up the brain. A spending spree in a green bloodlust? That’s not so unlikely. In any case, the bags with the advance orders were already bursting at the seams. And then there went through the media yesterday that the card will be short. The reasons were speculated to be Samsung and problems, missing wafers and various other possible causes.

The main reason is explained quite simply. If you follow my articles (or videos) regularly and read between the lines, you should be able to lead a confirmed life and still sit back and relax. Of course, the saw may (still) jam a bit on Samsung, but especially for the FE there is another reason. And it was and is called radiator. I already wrote about Jensen’s new firefly in the article “NVIDIA Ampere with hot memory and even the board partners are still in the dark“. 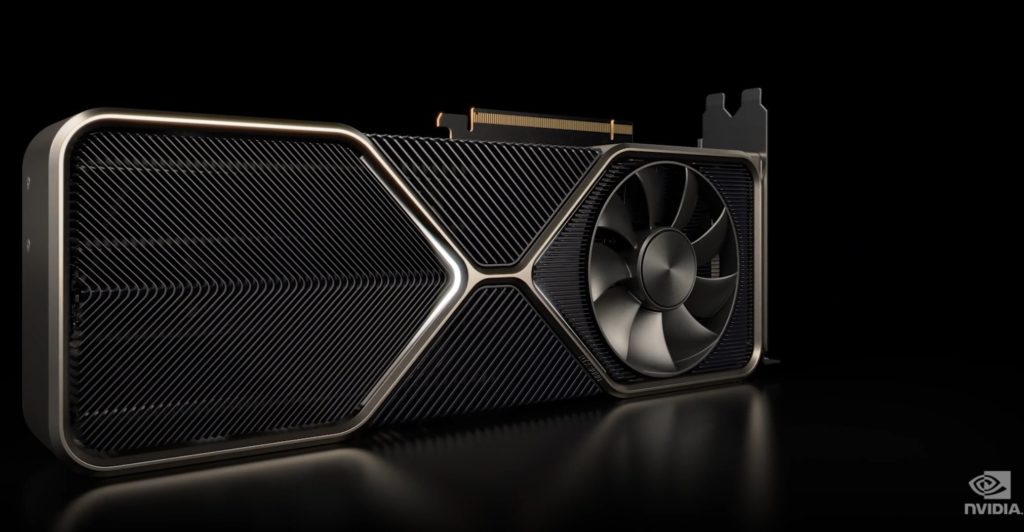 However, several sources have also confirmed that AVC, as the cooler manufacturer for NVIDIA’s new flagship product, could only begin mass production of the new coolers in August (!). And now we can do the math…  Of course you can already properly pre-produce and buffer the underlying boards until the wedding, i.e. the union with the cooler, through the processes from SMT assembly to reflow, as well as manual insertion including the final wave soldering bath and cleaning, but even large manufacturers can hardly manage more than 200,000 graphics cards of this caliber per week, probably rather less.

This means that between the start of production of the coolers and 17.09.2020, there are actually only a maximum of 6 to 7 weeks including all logistics, which of course could make this Founder Edition very tight until NVIDIA can catch up with production. A fast market saturation by the board partners is also not to be expected, because they are facing similar problems, because the final BIOS didn’t come for ages and three days and until yesterday there were no real drivers available.

Taiwanese English on the subject reads like this: “…It could be more, but a shortage looks different. Allocation problems and distribution struggles between individual AICs, but no real idleness. Of course we would like to sell more at the beginning…”. I am so fair and leave the source in the background by name, that’s just the way it should be. But it is the basic tenor that not only comes from one source, but should also be seen as exemplary for the rest. I couldn’t hear Samsung and missing wafers anywhere, but maybe others know more. But I don’t want to speculate here as well, it only creates useless panic á la 12-pin and damages the own image if not.

Technical details of the GeForce RTX 3000 – more than just a miraculous increase in shaders
Nvidia’s mysterious 12-pin connector for the RTX 3080 and RTX 3090, “Chinese whispers”, rumors, senseless panic and a matching cable from Seasonic | Background Story 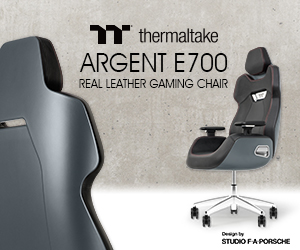