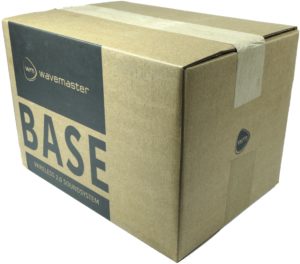 Wavemaster has been offering a small pair of 2.0 stereo loudspeakers for some time now, which were deliberately placed below the Cube Mini Neo. And since I don't only test high-end, but also like to browse the budget area for bargains for my readers, the almost 70 Euros are actually not a hurdle. And if I have to be honest, I had a real déjà vu when I unpacked it! In addition, one must know that products in this price segment in particular are reluctantly sampled by the manufacturers because they are supposedly not image carriers. But that's exactly what I see completely different, because especially in the entry phase, the attitude of a company towards its potential customers often becomes apparent. Lovelessly drooling or still trying to achieve the optimum in spite of all cost factors? let's find out together today!

Ok, HMC as the company behind the label Wavemaster is also the distributor of Edifier. So in the end it doesn't surprise me if the Wavemaster Base looks like a couple of slightly shrunken Edifier 1280DB. I'm pretty sure that this optical inspiration is not just coincidental, but rather intentional, especially since these Edifier boxes have been selling very well for many years now, even after the umpteenth facelift. The whole thing in small and cheap has definitely its charm and therefore deserves a test. 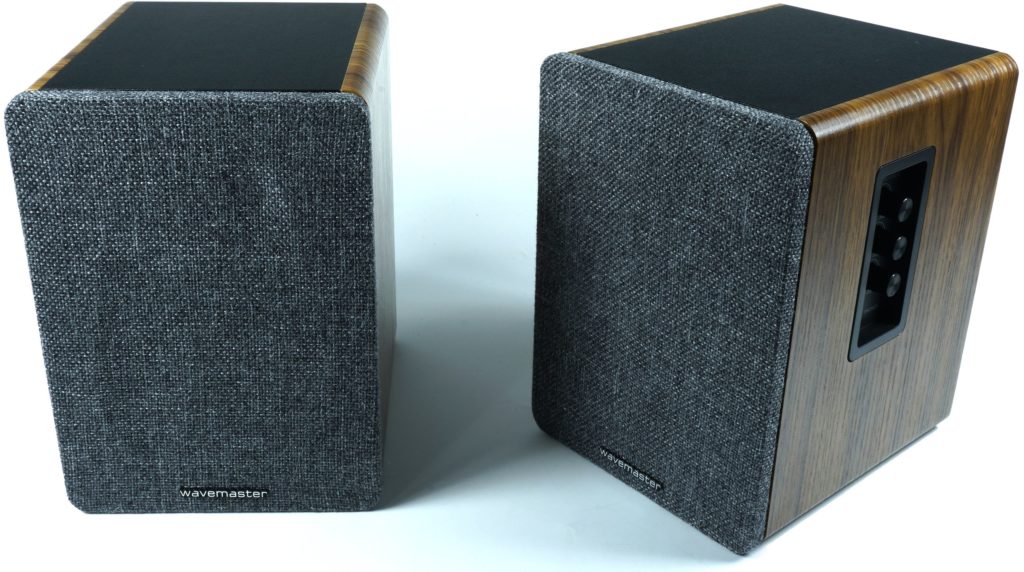 The scope of delivery is of course rather modest, because there is a relatively long and freely exchangeable connection cable from the right, active box to the left, passive box. In addition, a cinch-stereo cable with a 3.5 mm jack plug at the other end and an instruction manual are also supplied – well, that's all you actually need. The power cord is already connected, so there is one less part in the accessory bag.

The Wavemaster Base is a rather conservative 2-channel 2-way stereo sound system with a partially laminated MDF body. While the two sides are covered with veneer foil, the rest shines in matt black. Don't. With the rather compact dimensions of 160 x 220 x 185 mm (WxHxD) the parts actually fit on every desk or smaller shelves. But you have to be careful with the bass reflex port, because it goes out the back. Placed too close in a corner and in front of flat surfaces such as walls or the back of shelves, the sound is audibly distorted. 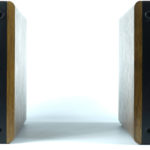 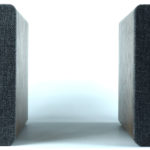 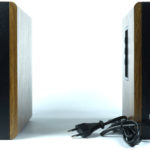 The 11.5 cm cellulose cone woofer with an impedance of 8 ohms is now no testosterone-loaded tree outlier, but for this size the driver is quite adequate. This also applies to the 25 mm Mylar tweeter, which is located directly under the bass reflex tube. Bluetooth is used for wireless, digital signal transmission (from BT 2.1) and also has a suitable input selector switch on the side (in combination with the volume control). Both the recessed control panel on the side and the appearance of the body are exactly the point that spontaneously made me think of Edifier. But there are also parallels inside. But more on that in a moment. 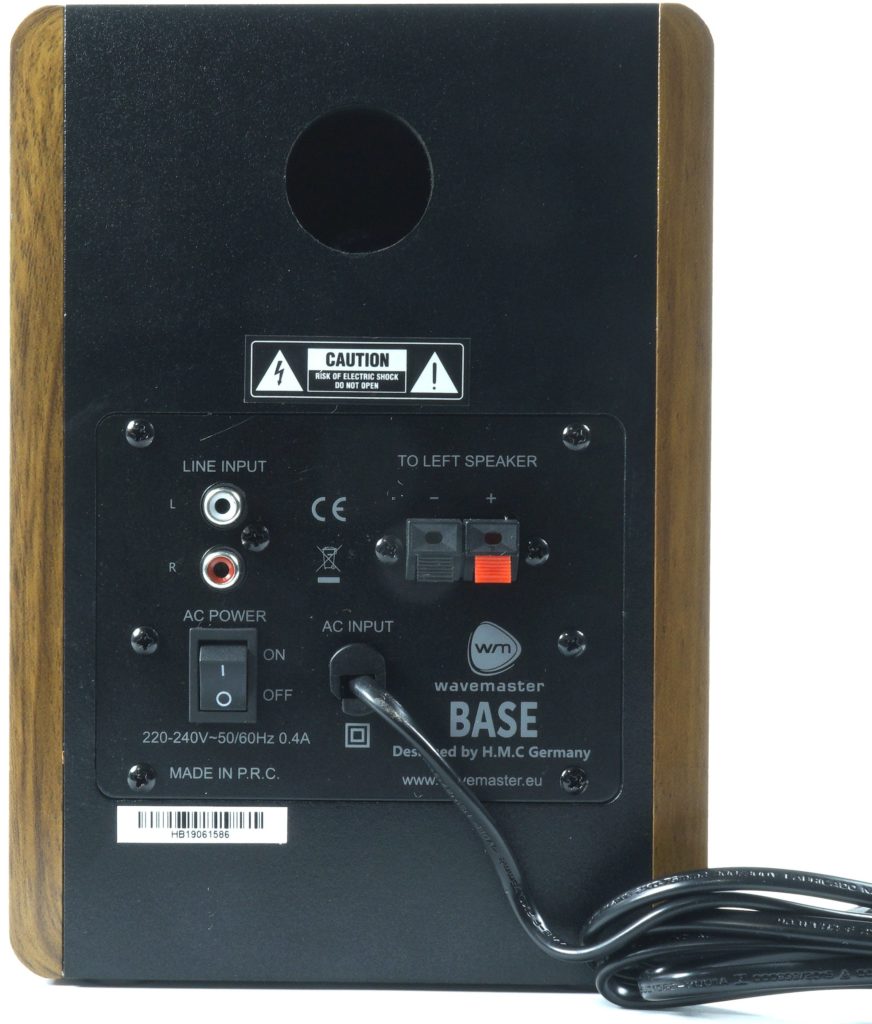 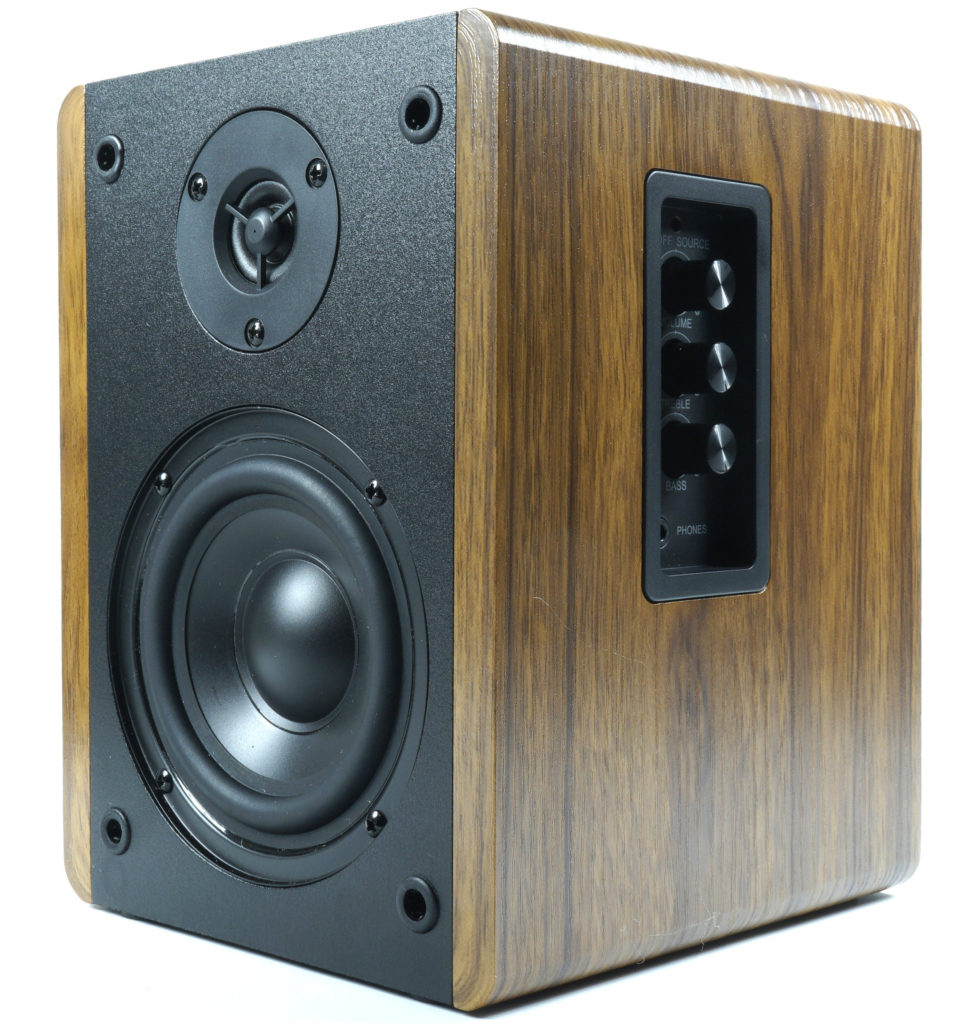 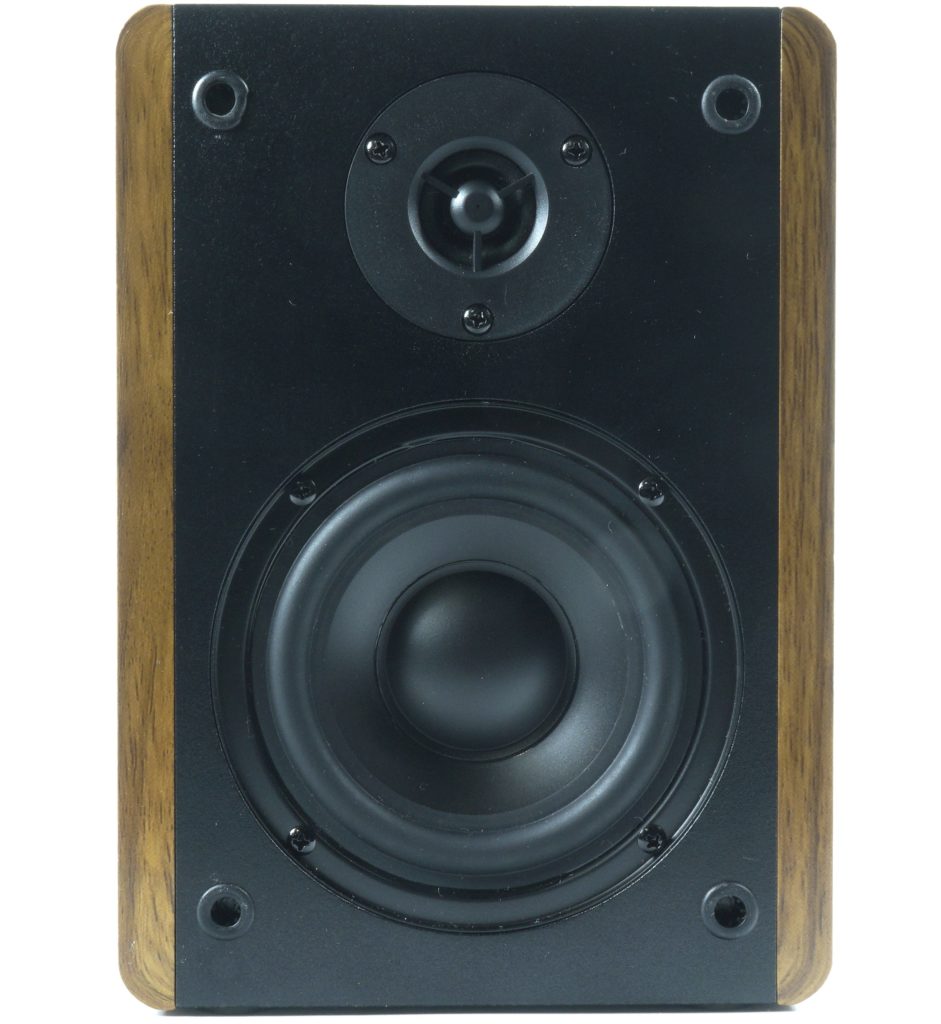 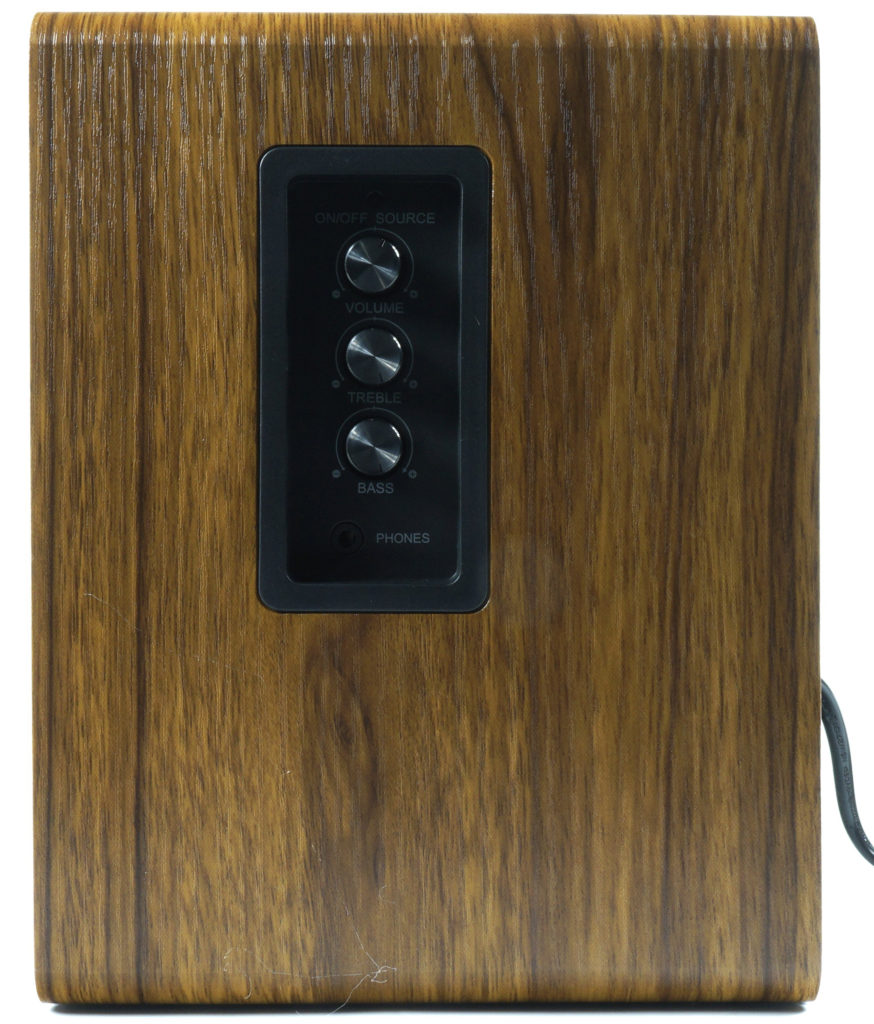 The control panel thus includes the volume, bass and treble controls, as well as a 3.5 mm headphone output with muting of the speakers. On the back you will find a real on/off switch, the RCA (Cinch) sockets and the terminals for the speaker cable of the left channel. The frequency range is specified as 50 – 22,000 Hz (unfortunately without any tolerance specification), the signal-to-noise ratio as &gt;95 dBA (why dBA?). The amplifier output power (RMS) is specified as 2 x 15 W, which is actually remarkably accurate.

The Bluetooth connection is quickly established (pairing), the sensitivity of the analogue output is class standard and the operation is unexcited and housewife-safe. You don't have to add anything to it, just to generate some more text. Just simple, that's how it has to be! 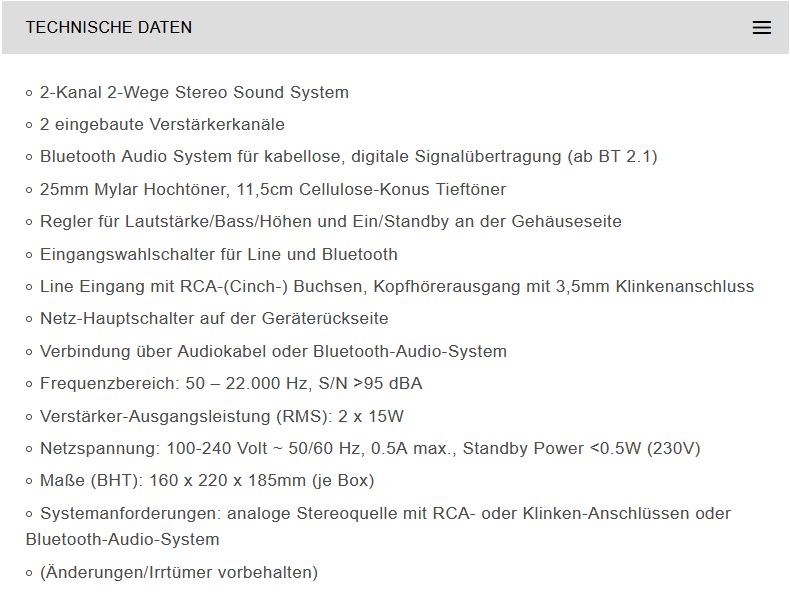 For very curious people I also have the manual, you can have a look inside:

When the GPU’s backplate becomes a real helper – Cheap coolers can really benefit
Notebook self-assembly kit: an XMG Apex 15 from Schenker as a barebone with my own CPUs from Ryzen 3 3300X to Ryzen 9 3950X in a test | Part 1 – Assembly