After I already reported about the shortages of graphics cards, a rumor made the rounds that NVIDIA probably wants to revive the older Turing entry-level chips. These were running (and apparently are running again) in TSMC’s old 12nm node, which is supposed to have enough spare capacity to be cheap and responsive. Own surveys among the board partners have shown that NVIDIA will probably supply all companies with this GPUs and not only a few selected ones. The quantities should be interesting enough for mass production, but not too high. 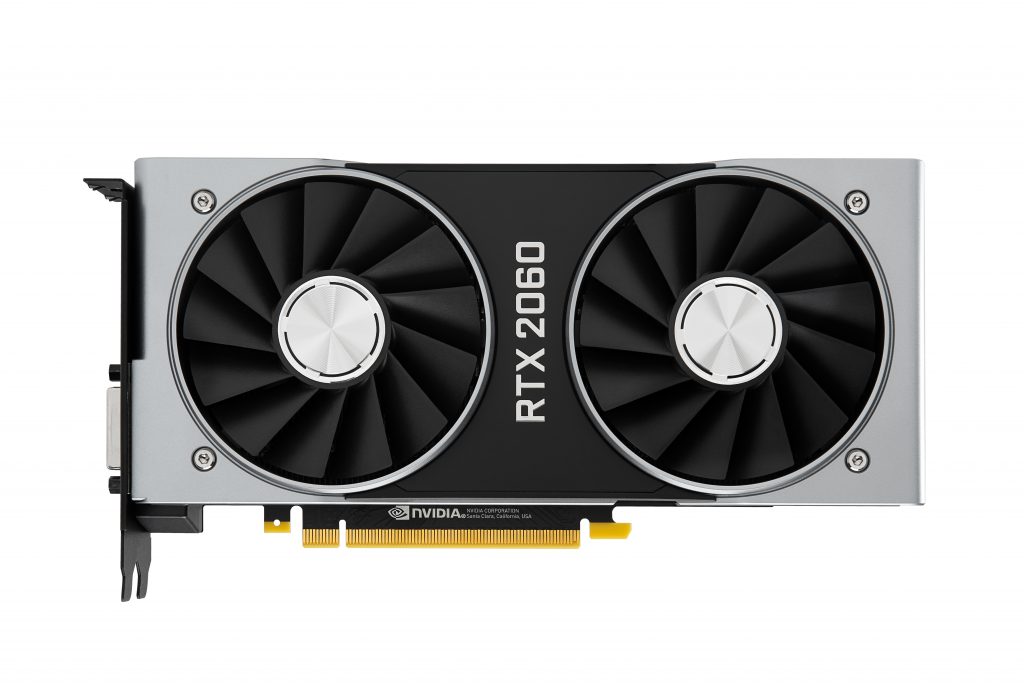 From that perspective, a revived GeForce RTX 2060 still makes perfect sense, as it won’t cannibalize a still upcoming GeForce RTX 3050 Ti or 3060, nor will it overly burden the existing and also scarce memory budget with the rather small memory expansion of 6 GB. However, reports that GeForce RTX 2060 Super will also be delivered are definitely false, according to the respondents. Only the original, unsupercharged RTX 2060 is supposed to be available for a limited time, nothing more.

The fact that this chip will later be relabeled and sorted into the new nomenclature below the current portfolio should, however, remain only a rumor according to the board partners. The delivery of the chips, on the other hand, should be considered as confirmed.