Only 115 instead of 130 watts TBP: The GeForce RTX 3050 8GB will, that is for sure, come soon with two different GPUs, which definitely makes a difference for the end customer. Not only is the card now readily available, but the street price is also dropping more and more. This makes them quite interesting, but you will soon have to be careful which version you actually buy. The current prices starting at around 409 Euros are still beyond good or bad, but at least a trend is visible. Of course, the MSRP is still far away, but the glut of cards is unmissable. And that’s where it gets interesting. 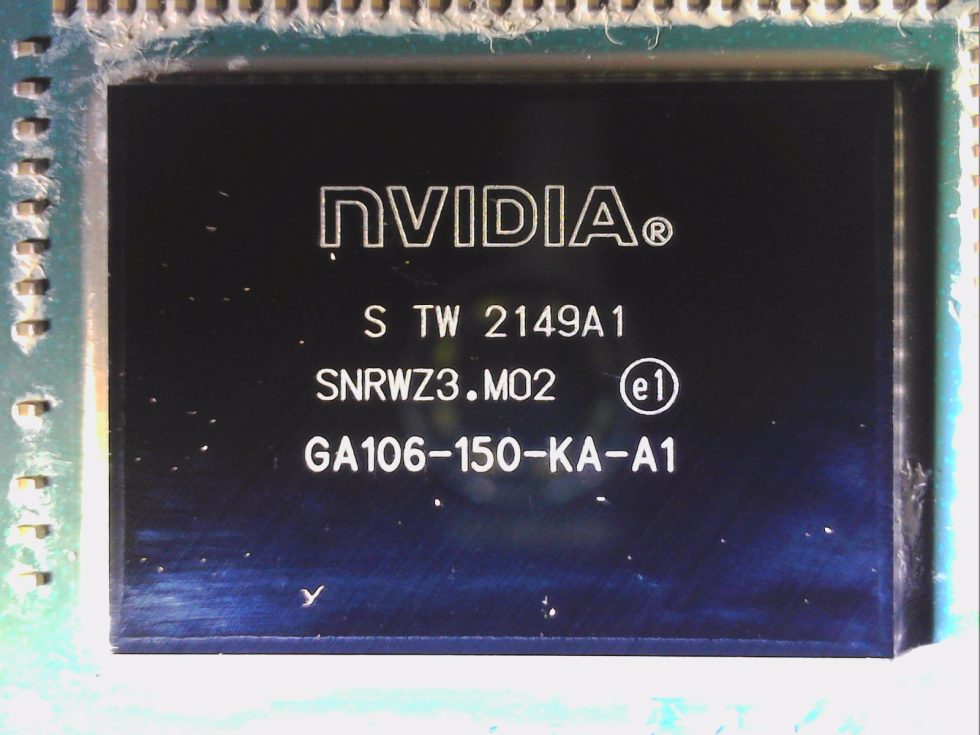 All cards available at launch relied on the GA106-150, a chip slimmed down from 30 to 20 SM, which had probably accumulated in heaps due to the poor yield rate of Samsung’s 8 nm process and of course still drops. Hence the slimming down to the 2 GPC with the 20 SM, 2560 shading units, 80 TMUs, 32 ROPs, 80 tensor cores and 20 RT cores. However, as I could also learn from various board partners, NVIDIA currently puts a lot of emphasis on the availability of just this card.

In this context, it is of course also interesting that the chip, which is actually connected with 16 PCIe 4.0 lanes, was artificially cut to 8 lanes shortly before the launch. The question of why this was done was also quickly answered. This is because NVIDIA wants to keep all options open with this model and also be able to reach for the GA107, which only offers 8 lanes out of the box (and also offers 20 SM and 2560 CUDA cores), in case of a lack of salvage chips of the GA106. The only thing was that they were afraid that customers would then revolt due to different specifications for the bus. Bad press for different configurations has been a “good” experience since the GT 640 at the latest, which even made it to the market in five (!) versions (and 3 more OEM versions as GT 645). Pure confusion, then.

Nothing changes for the customer when switching between the GA106 and GA107, because NVIDIA has really paid attention to the important key data this time. And there will be no problems for the manufacturers either, because the chips remain pin-compatible even for the layout of the board, so that a change during ongoing production is absolutely feasible without major interventions. Therefore, the boards can be used 1:1 and only the BIOS will differ slightly. So everything else really stays the same? Well, not quite, because there is one serious difference, I guess. 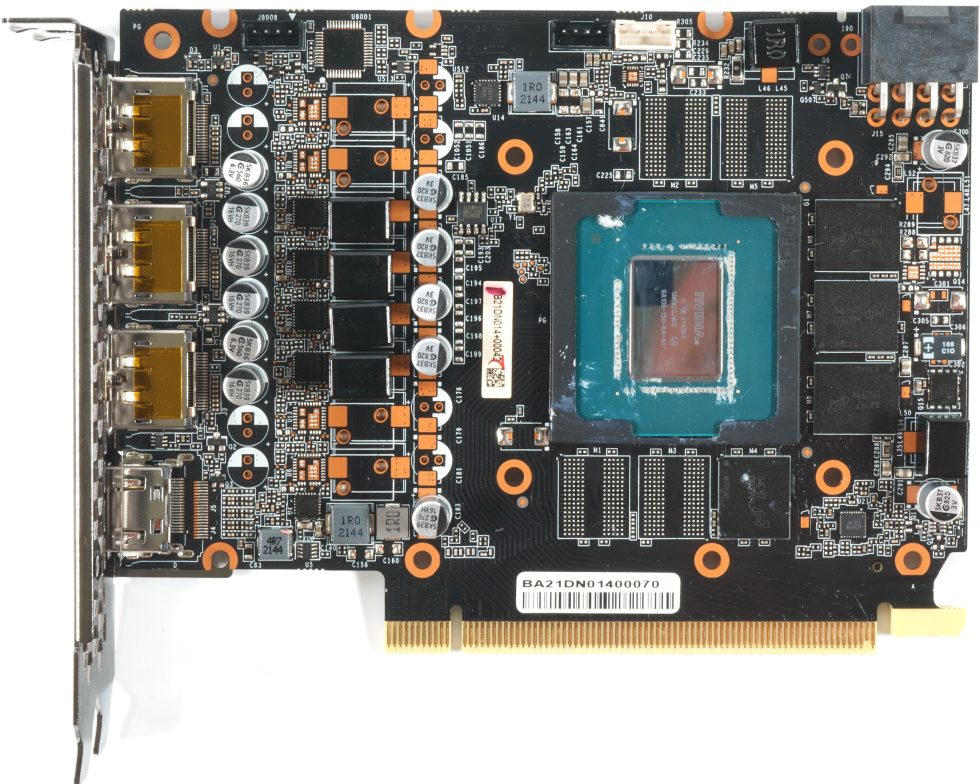 While the GeForce RTX 3050 8GB with the GA106 is specified for 130 watts TBP, the cards with the GA107, so I was able to find out, will be at a maximum of 115 watts TBP, and thus turn out to be even more frugal. The OC potential should also be a bit higher (in theory) as long as the manufacturer does not limit the maximum power limit more clearly. The margin for the board partners is at least 150 watts with the GA106 Salvage chip, which could be given to the card as AIC. The GA107, on the other hand, is supposed to be only 130 to 140 watts, but I still have to have that confirmed in more detail.

However, the GA107 should also generally cut a better figure in economy mode, i.e. when undervolting. This actually makes it the more interesting chip. However, as I was able to learn, this will only ever be used if there are no longer enough partially defective GA106s accumulated and available. From this point of view, a purchased card with the GA107 would also be a good indication that the GeForce RTX 3050 will find more buyers than previously planned. Samsung will not be able to improve the yield rate that quickly, and it will certainly remain modest for the time being.