I couldn’t do it without any modifications and so I took the opportunity to implement the project with the BGA cooling, which was actually planned for my 3090 Founders. But first things first… 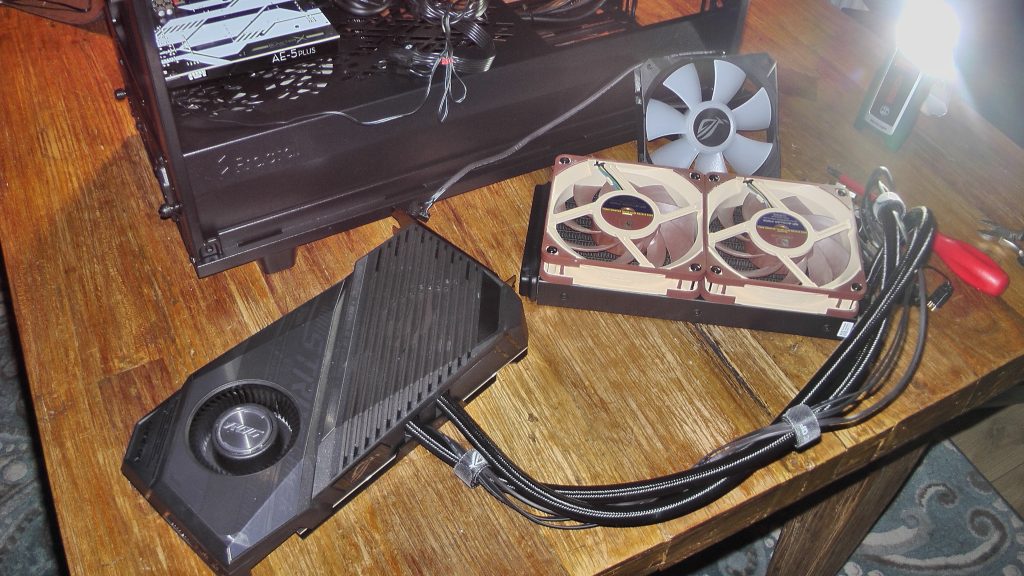 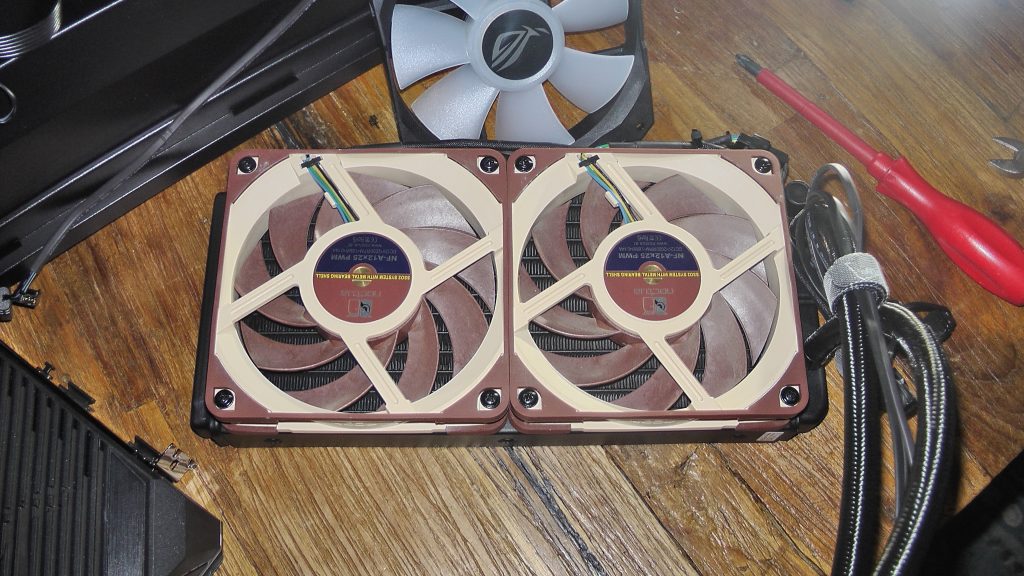 I also exchanged the pre-assembled plastic buzzers for two real fans. The backside cooling brings only slight improvements to the memory chips and the GPU edge temperature on this card. 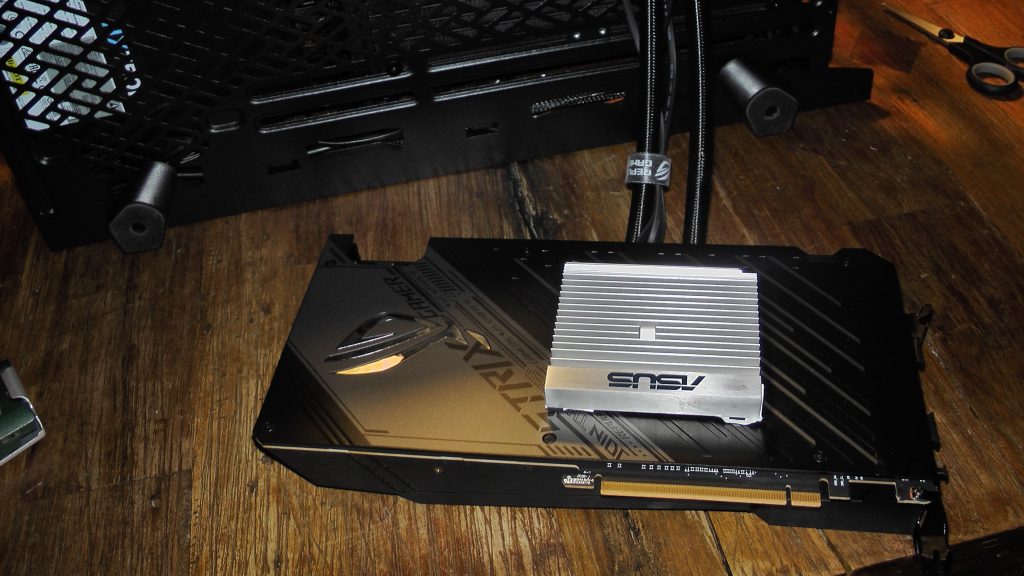 On an RTX 3090, which also has memory modules on the back, such a modification would be much more sensible, but the inclined tweaker knows that there isn’t too much cooling. A further improvement possibility for the card would be the application of liquid metal on the cooling block. Everything else is already well resolved, I really have to say. 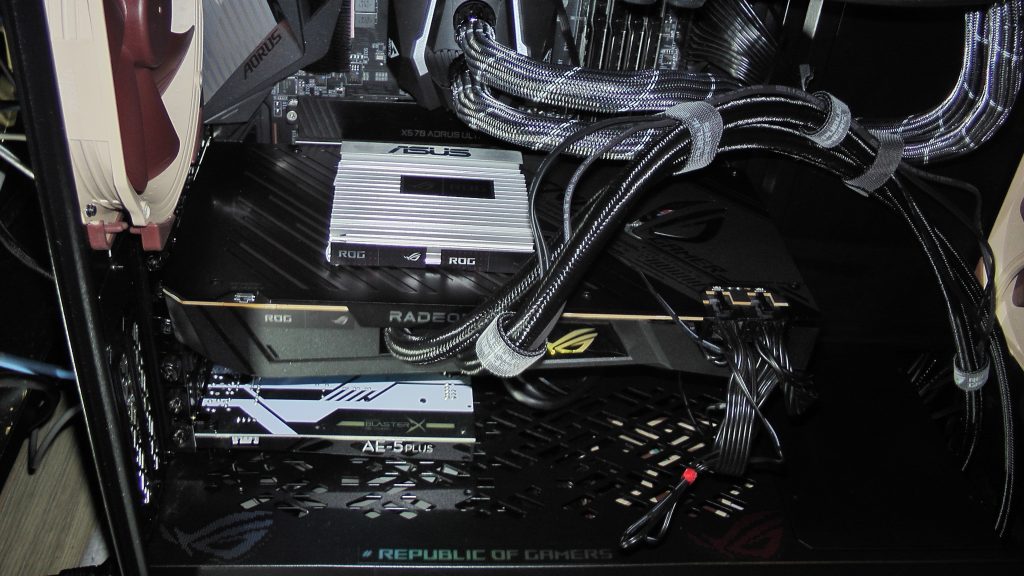 A Biosflash is currently not yet possible for “Otto-Normal”, you have to wait until ATIFlash gets an update. But with the MPT you can make extensive settings, so everything as usual. The latest GPU-Z can now copy the bios of the card, with this you could then make changes to your card with the MorePowerTool.

With the RX 6800, the voltage can be increased and the power limit can be changed. With the XT it seems that only the powerlimit can be edited at the moment, here I have to take a look at it again if possible. With both cards you have a lot of possibilities, fan speed, memory clock, TDC and SOC values can be easily adjusted.