The fact, that the GeForce RTX 3070 Ti with 16 GB memory expansion has now been cancelled without replacement, was already suspected and was also reported by many media. The reasons are likely to be the unstable and problematic GDDR6X with 2 GB size. Here, it can be assumed that Micron has made a technical mistake, because besides the instability under certain conditions, the temperature-critical behavior was also mentioned to me again and again. 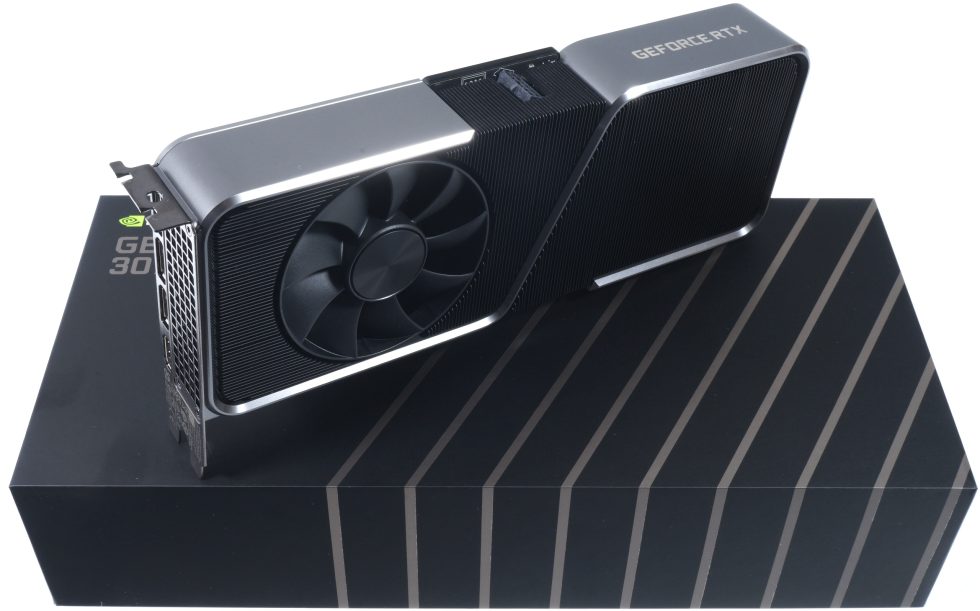 Apart from the fact that the binning of the particularly fastest modules for the GeForce RTX 3090 Ti, which is generally expected by the end of this month, probably threw off less well-suited memory modules than hoped, there seem to be general availability problems of this type of memory. Because in order to place a 16 GB variant as a counterpart to Intel’s upcoming Arc maximum variant, you have to rely on 2 GB modules if you don’t want to fall back to GDDR6 without X or double-sided placement. However, the latter would then be an enormous cost driver, since all boards would have to be re-layouted.

NVIDIA also seems to have little motivation to launch this model by hook or by crook, because it simply lacks pressure from the competition. Several different sources have told me of another Intel card postponement, at least as far as SKU 1 to 3, the three performance models, are concerned. There are currently consistent rumors that the first models will be released between May 2, 2022 and June 1, 2022. Furthermore, the tape-out of the QS (qualified sample) should not take place for 1-2 weeks.

If you also assume that NVIDIA’s next generation with the Ada chip could be launched in the early fall of 2022, NVIDIA (if Intel still manages to launch it by June) will perhaps have to bridge 3 to 4 months before they are again two to three generations behind Intel, if the rumored performance doubling (via crowbar) really proves to be true. However, we would rather not speculate about the energy expenditure. Again, we can only speculate about the reasons, but if my own experience with the DG1, which has just been retested with the latest drivers, matches the suspected problems, then it could be a pure software problem. Many of the current AAA titles showed considerable problems in my test, be it crashes or at least image errors and poor performance. My construction sites were e.g. in the areas of Vulkan, DirectX12 and edge smoothing. But more about that in tomorrow’s review of the DG1 with the current base unit and the latest drivers.

Ryzen Threadripper Pro 5000: up to 64 cores and 4.5 GHz clock as well as a brute ThinkStation P620 from Lenovo
Gigabyte GeForce RTX 3080 GAMING OC WATERFORCE WB – How Gigabyte (doesn’t) react to the aluminum issue