Our French colleague Yannick Guerrini contributed a large part of the content in today's test and, as we are all on the same wavelength and also want to expand our strategic partnership in Europe, there will certainly be many more articles in the future. developed in close cooperation. I would like to put this ahead of the test, because we want to be much broader in this regard in the future. But let's get to the game, which we tested from different angles and which in the end also came to interesting insights.

With its almost 24 GB, Ubisoft's "The Crew 2" is almost a lightweight for today's conditions, which can still be downloaded with a reasonable amount of time, if you don't use a Morse sign-based line. Despite the rather manageable Internet cargo, an extremely large, free world awaits you, which also makes something visualfrom a far way from adistance. Graphically, all of this is somehow at least a number smaller than expected, because constantly popping objects, unrealistic effects and muddy textures are a way- rather than an eye-catcher. 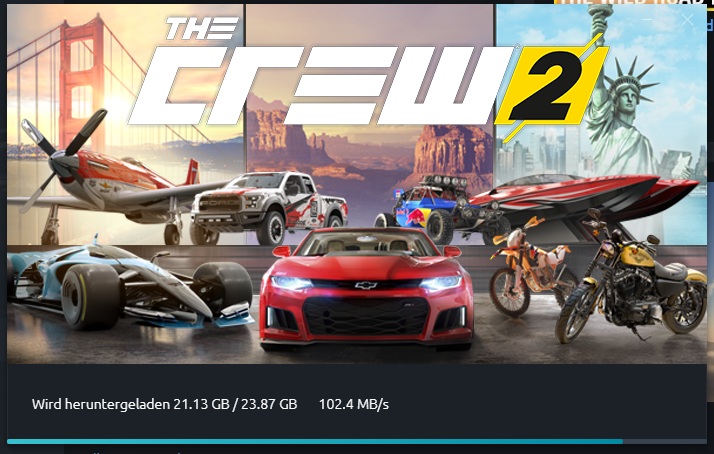 Even empty cities are not a sign of lively presence, but everything seems almost as sterile nearby as Test Drive Unlimited. Las Vegas looks extinct like a plague epidemic, and only the makers (or not) know how to pave the car with mud in the far-dry desert. But then the dust on all parts is completely missing and you almost always have a clear view to the North Pole.

In the picture gallery we have captured a few situations besides some really worth seeing screenshots, which are full of clipping errors and realism. But, you have to honestly admit this to the creators: in sum, despite all the flaws and sometimes real bugs, you have a lot of joy in playing, if you don't hang up the optics too high and can also arrange with the permanent copy protection. Worse are the annoying rubber band AI and the failed driving physics, which sometime later in the course of the course also weighed me to unnerved giving up. The benchmarks were much easier for my colleague. 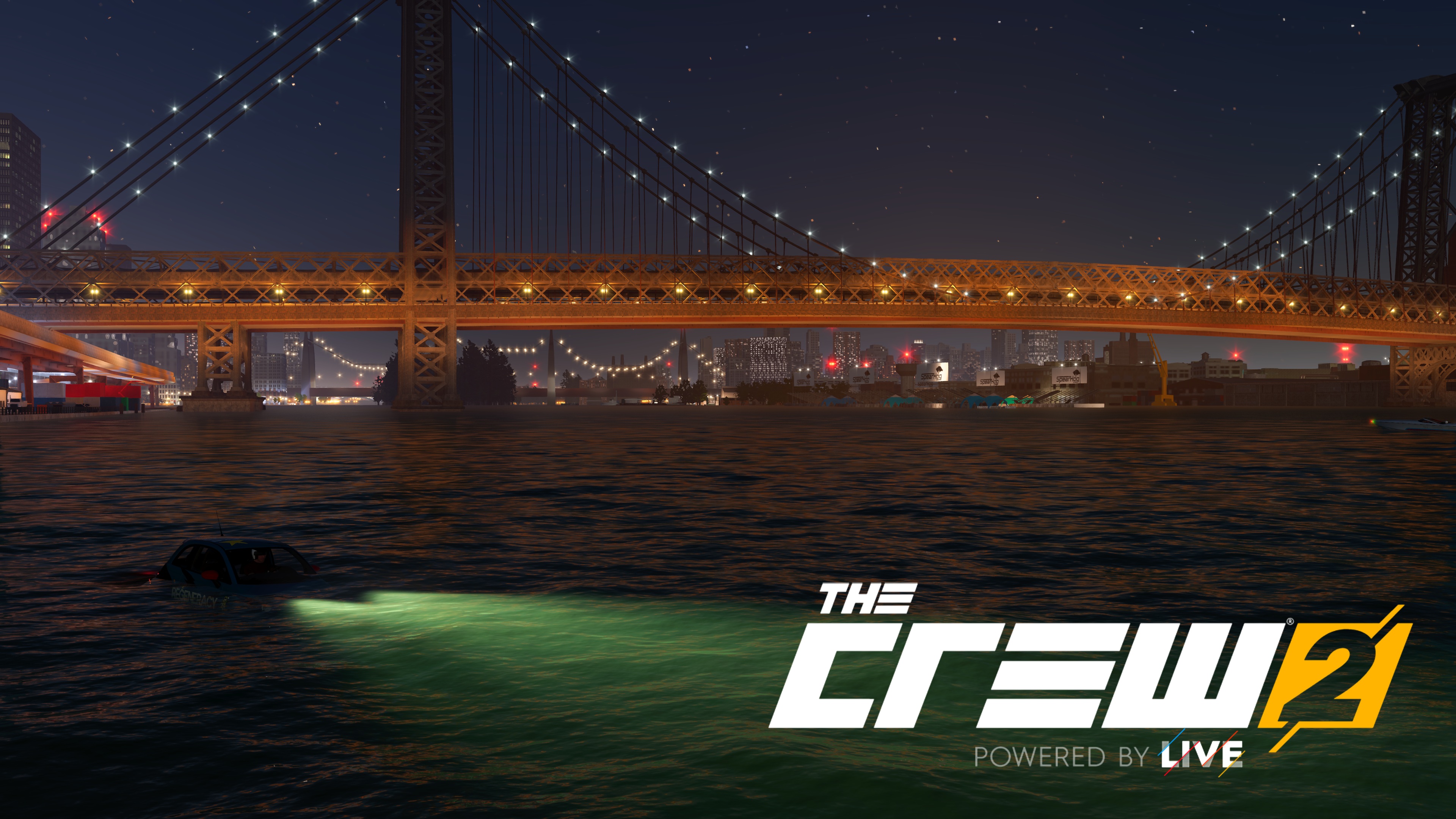 Because one thing you have to leave to the game, it gets along very well with middle-class hardware. Howling will only all quick clickers with their ultra-fast monitors beyond the 120 Hz limit. Here, the integrated frame limiter at 60 Hz, i.e. FPS, mercilessly shows the stink finger. The whole thing cannot be removed by making changes in the XML file – bad luck and alot. And so we did a technical test in the end, because the game wasn't that much of our thing in the end. But it is, as always, a very subjective and also ungeneralising assessment. 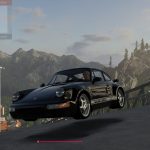 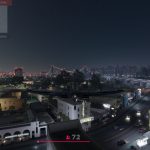 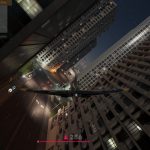 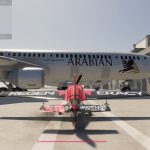 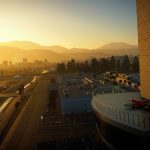 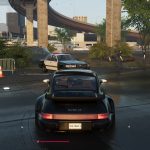 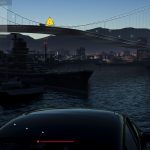 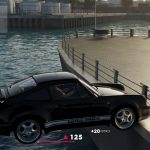 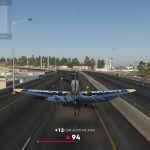 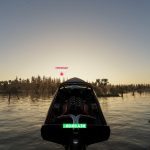 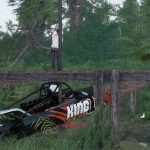 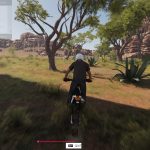 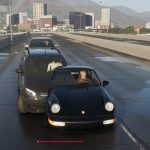 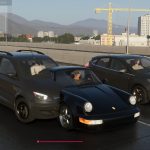 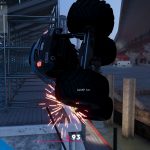 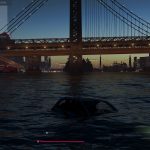 Based on our experience, a relatively long benchmark sequence was chosen, which guarantees quite consistent results in total despite possible small remplers or changing AI. Of course, minor mishaps are less important and we test a very large section of the world, which necessarily belongs in the benchmark in order to be truly representative.

We perform all measurements with the current PresentMon tool and the GUI we programme dissent with the interpreter, which allows for many simultaneous measurements and ensures that we also produce very precise graphics. To ensure that the performance of the graphics cards is truly representative and realistic, we naturally take care to heat them completely before measuring. The actual achievable clock frequency for meaningful benchmarks can only be found in this way. So we let the card reach its nominal operating temperature, then we measure its performance during the test run. For the graphics options, we tested the game in several resolutions and settings.