In 2019, we had already tested the Sharkoon B1 and had a few things to criticize about it. Recently, the successor model, the B2, came onto the market and we are really curious: Has Sharkoon taken on the criticism and have they eliminated the weaknesses of the time? Is the 50 Euro headset now worth its price and maybe even a real price/performance tip?

Both visually and on paper, there have been some changes from the B1 to the B2. Although the headset has lost 10% in weight, the construction of the headband has been significantly improved. The criticized 40 mm driver was replaced by a 50 mm counterpart and the muffled sounding microphone had to give way to a new omnidirectional model. Furthermore, the simple cable remote control was replaced by a digital version with display.

The box is kept in plain black and is limited to the essentials. 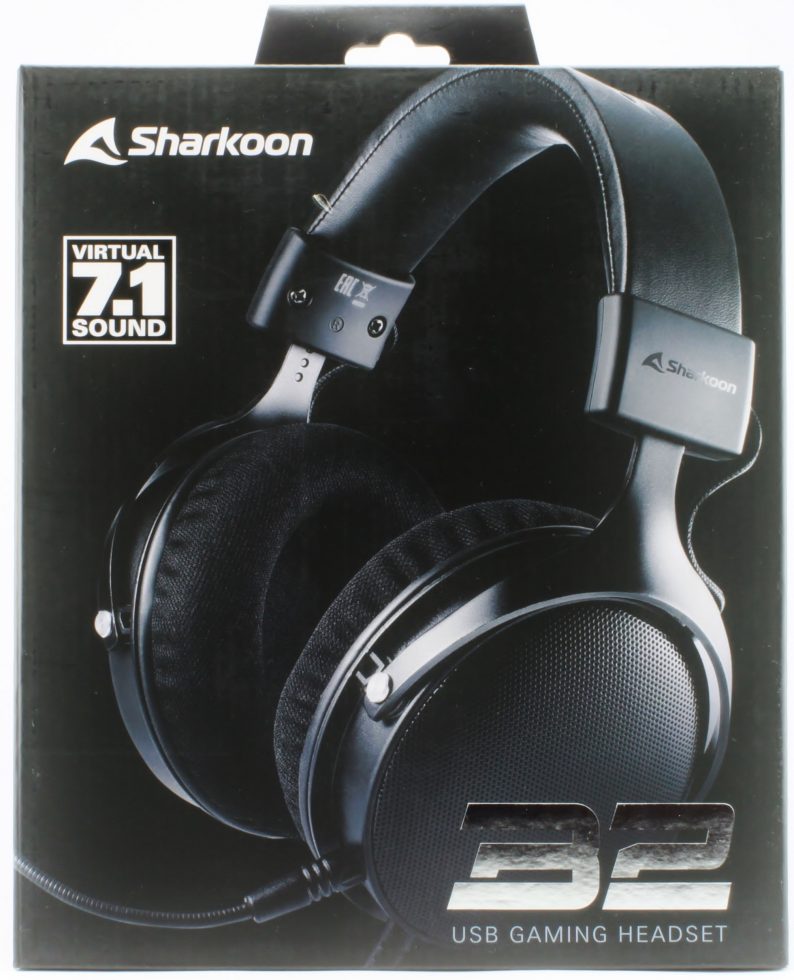 Specifications and accessories are printed on the back. 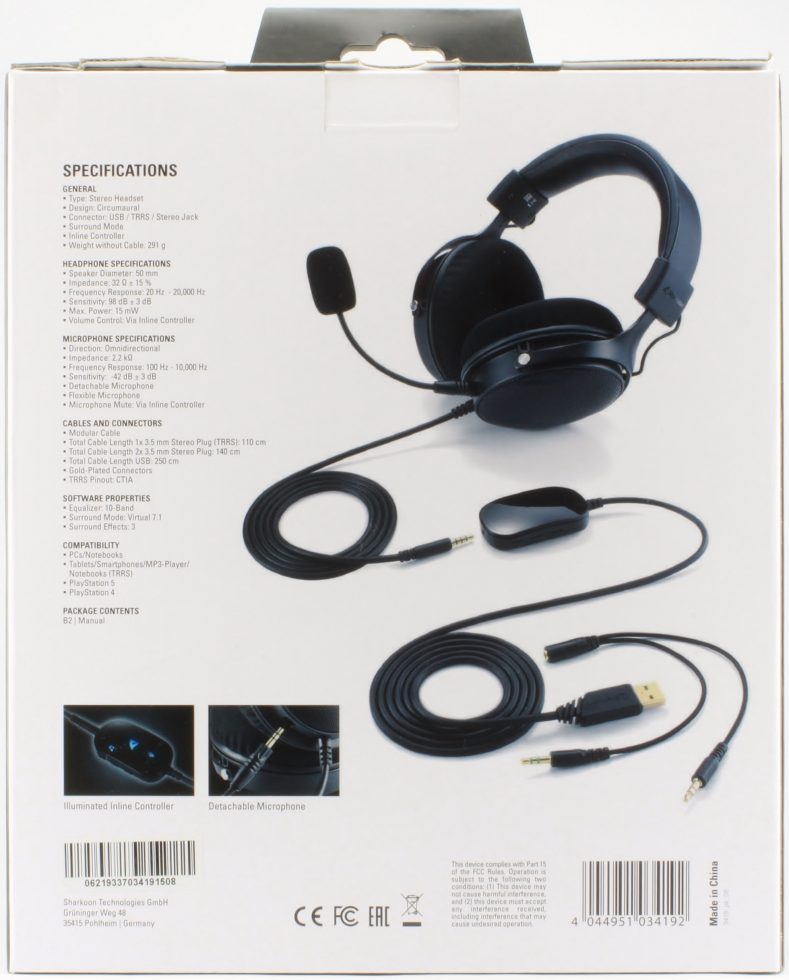 The headset is fixed on a cardboard holder in the box and thus the packaging is completely without plastic. Very exemplary! 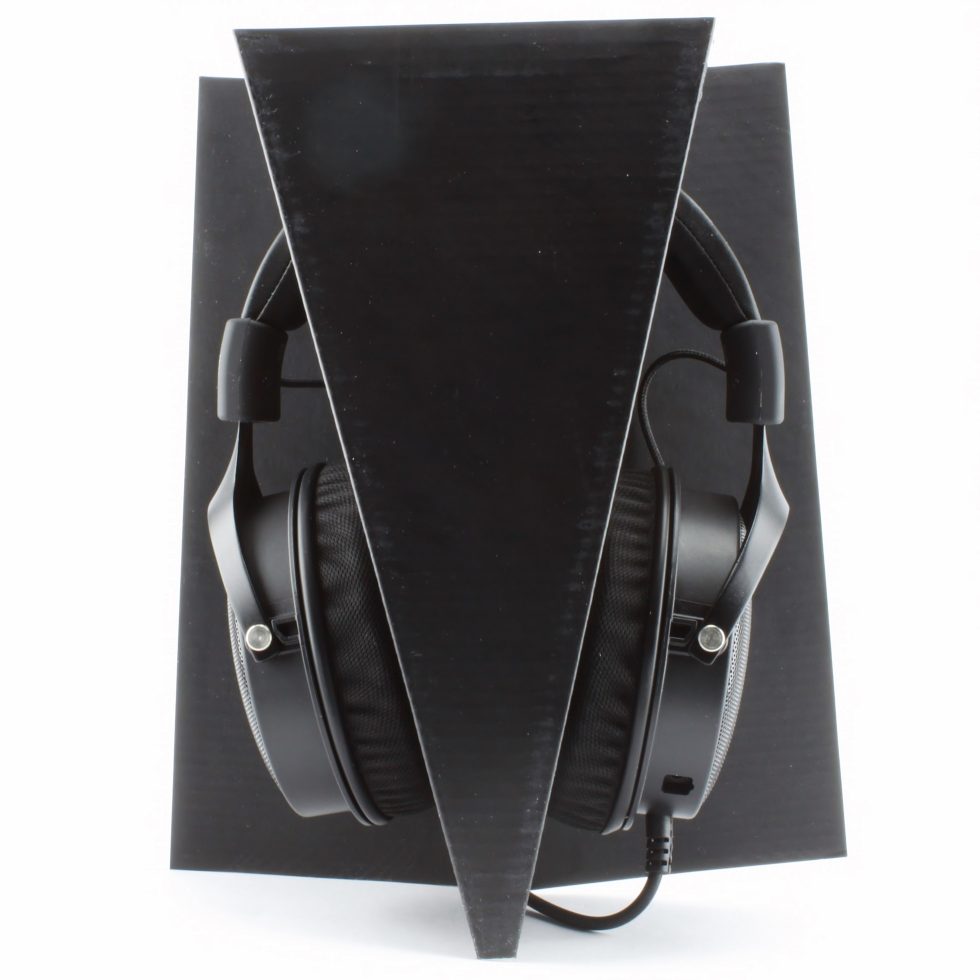 At first glance, the headset does not make a bad impression. 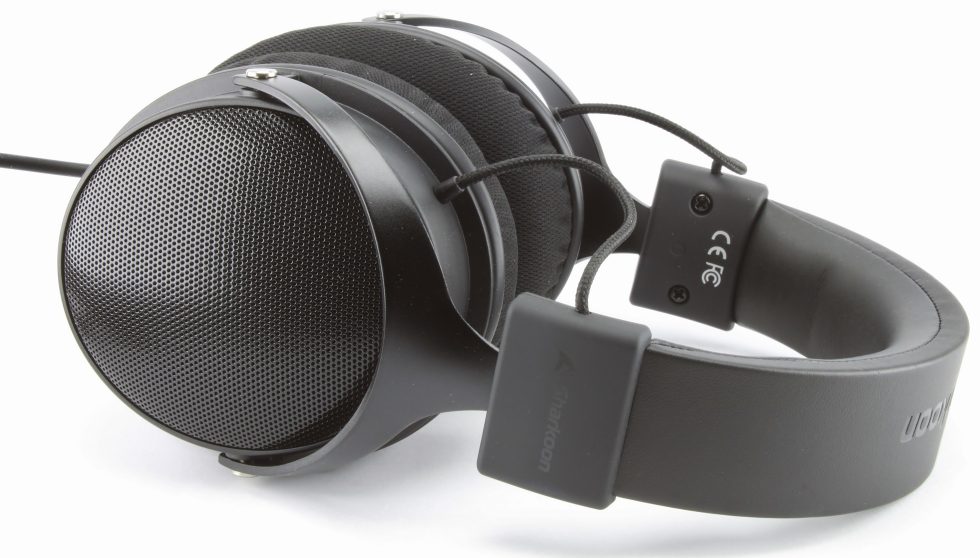 The back of the large earpieces consists of a perforated metal plate, but as with the B1, this is only applied to the almost closed plastic housing. 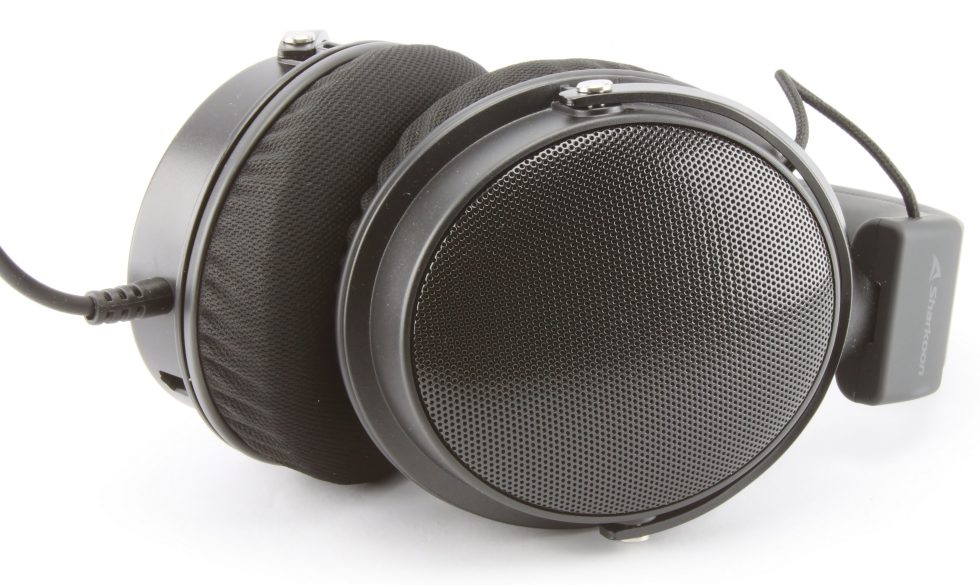 The temple is covered with a soft material, which is very good to the touch. 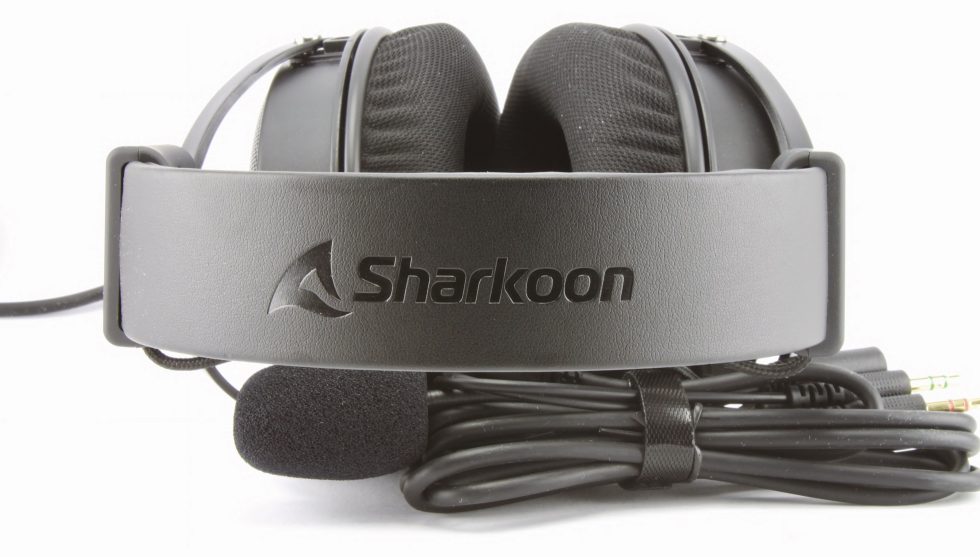 Of course, the temple is adjustable in size, the mechanism is well grated. 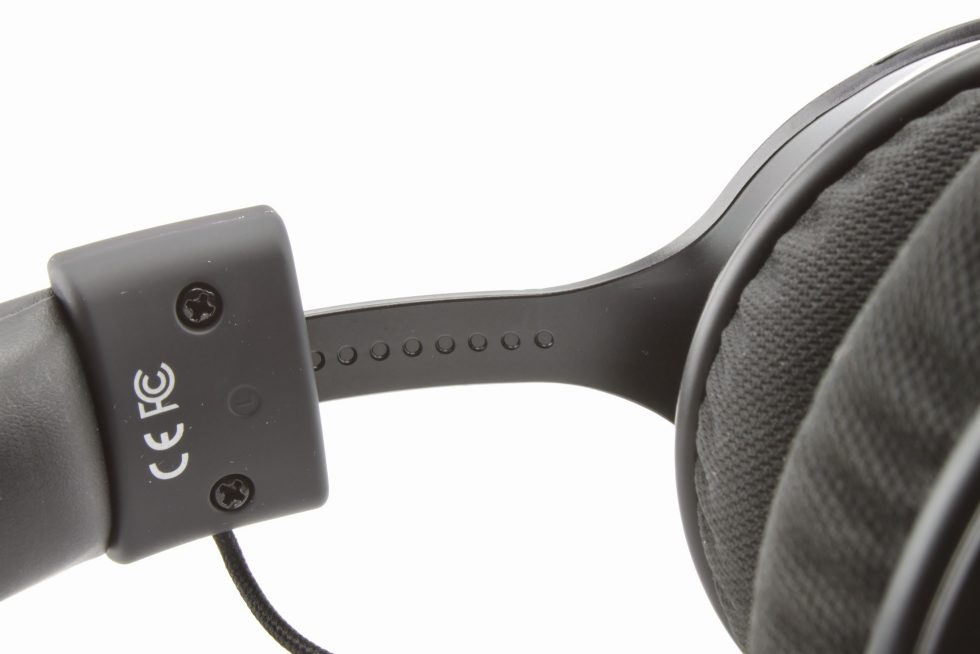 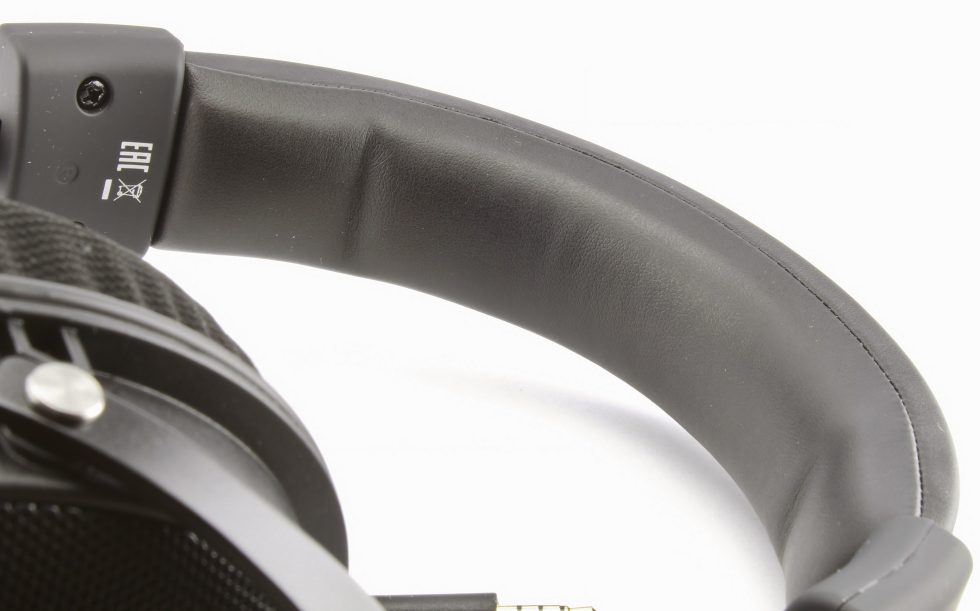 The ear pads are covered with a soft textile mesh. 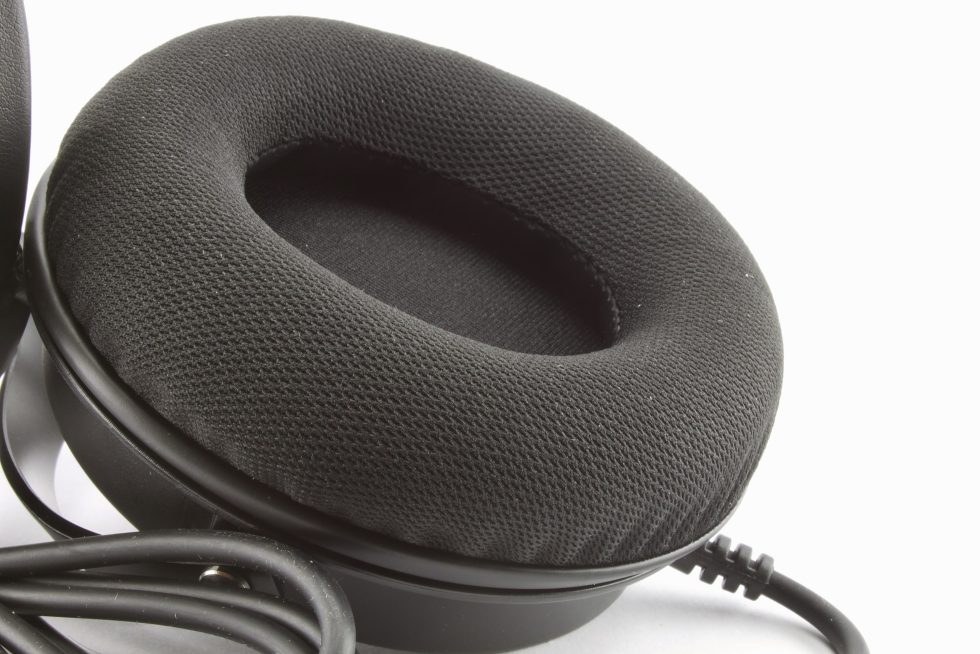 Since it was recently frequently asked in reviews: The pads are interchangeable. 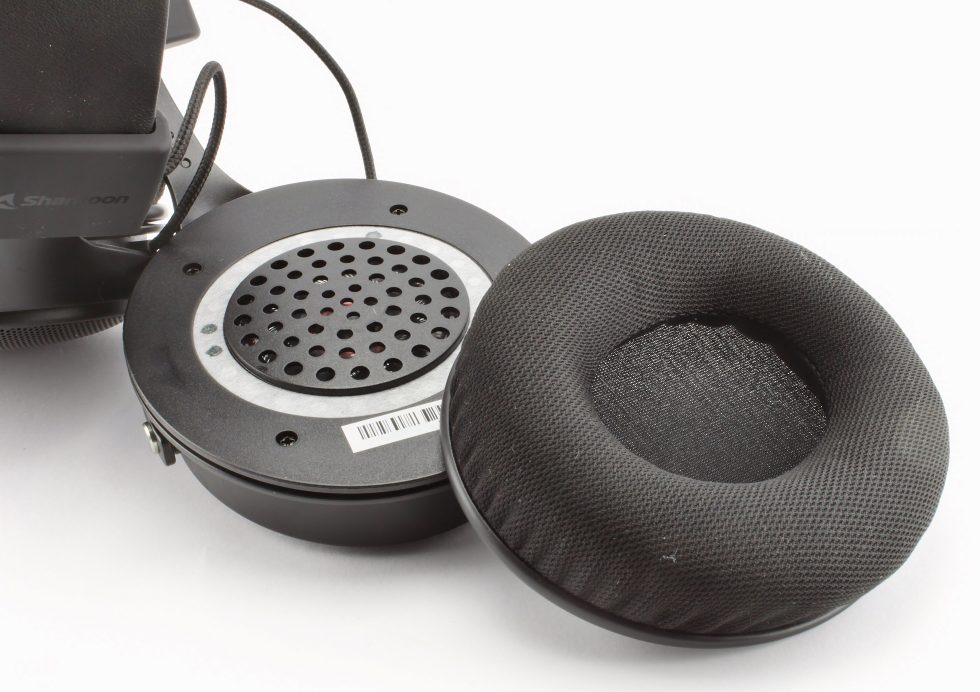 The jack for the detachable microphone is located on the left earpiece. 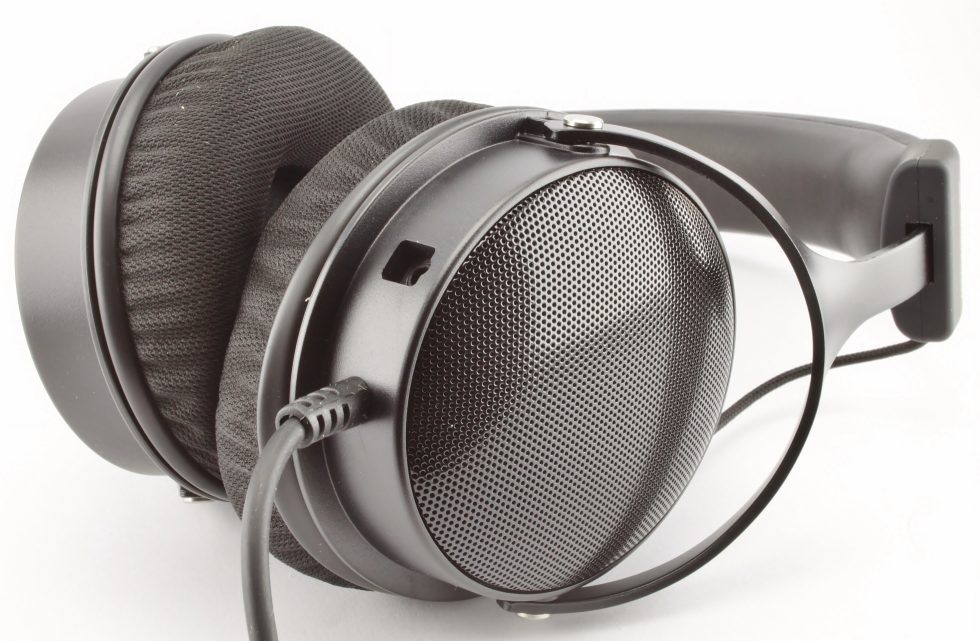 The cable is relatively thick and rubberized, but not protected with braid. 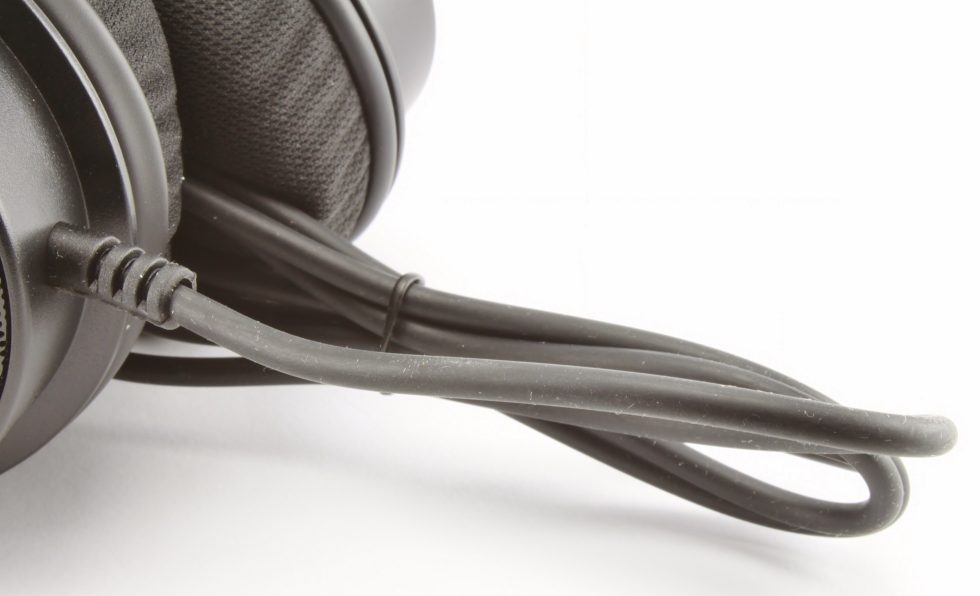 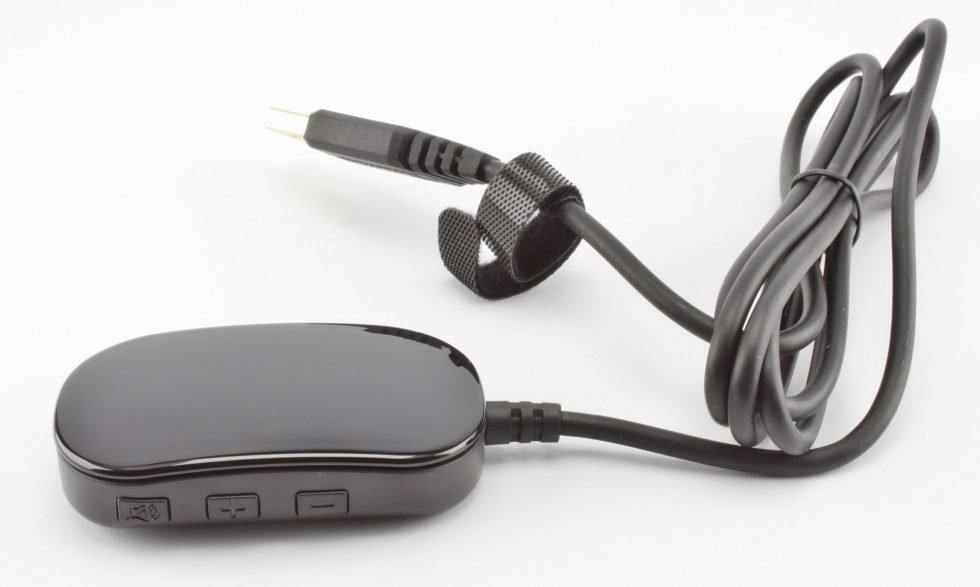 In contrast to the B1, the remote control is no longer just an analogue wheel for adjusting the volume, but an illuminated multifunctional remote control. However, this is not a display, but illuminated symbols. 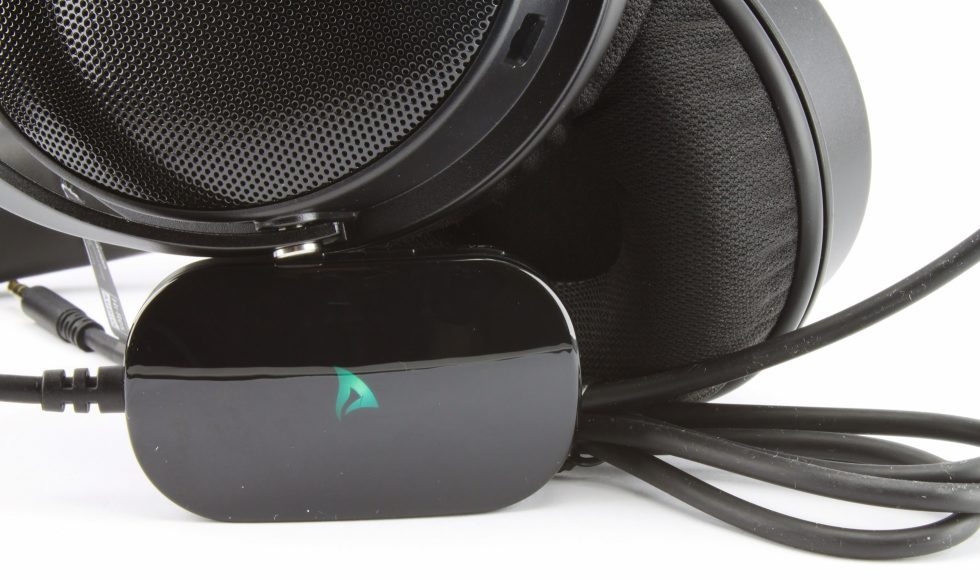 The scope of delivery also includes the microphone, an instruction manual and a set of stickers. 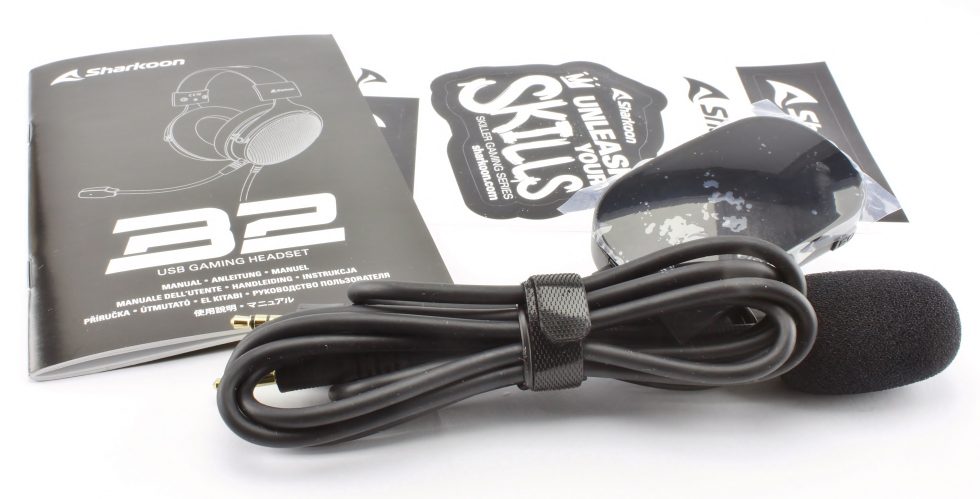 The microphone has a removable pop shield. Also included is an adapter/splitter for the 3.5mm combo plug to connect the headset regularly to the board/soundcard. 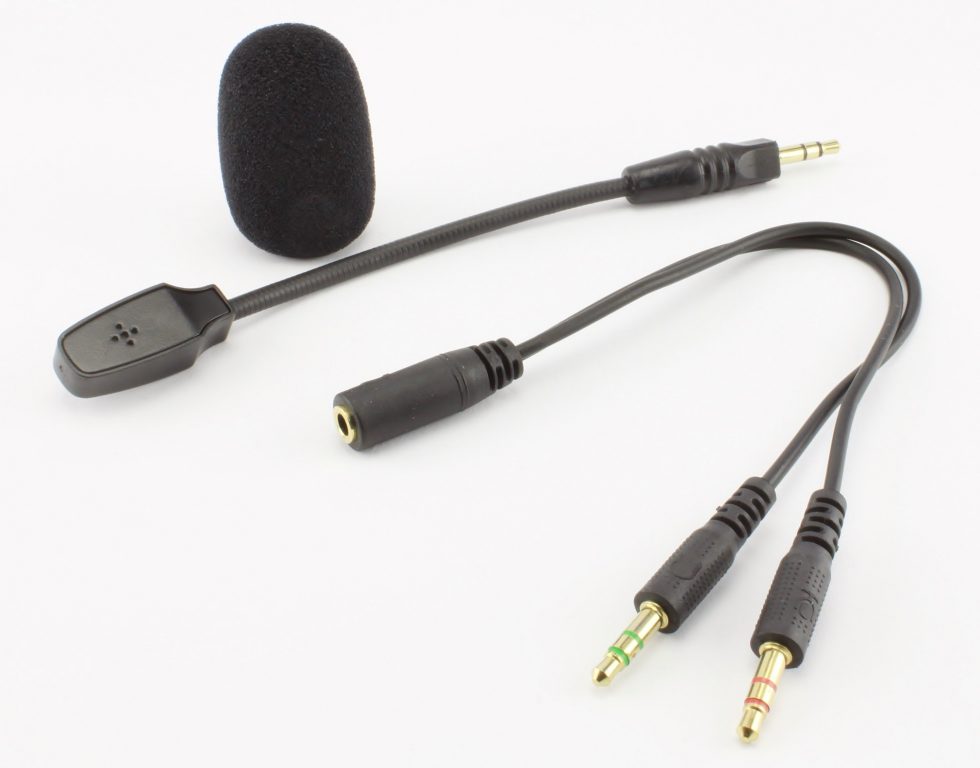 By the way, this is how the installed 50mm driver looks like. 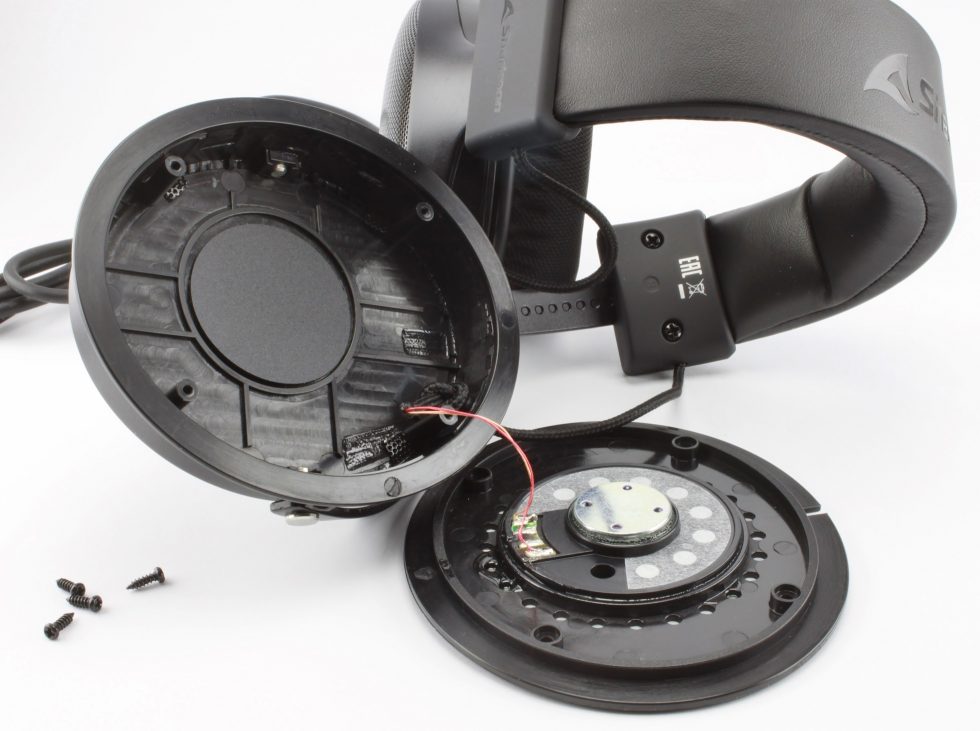 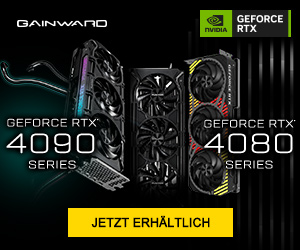