Until now, the popular GPU cooler could only be mounted obliquely or not at all on a GeForce RTX 2080 (Ti), RTX 2080 Super or RTX 2070 Super, as the two Bracktes did not contain any really suitable threaded holes. However, as demand piled up and there are enough cards with less powerful coolers on the market, the question of a conversion was certainly not so rare. I was able to test the new brackets in the laboratory for their suitability.

The real problem, however, was the large chip of the TU-102, even if the cover now fits and the spacers can at least use the outer mounting holes in the board exactly, there will certainly be further changes to the morpheus. Of course, this is first of all future music, but the support surface of the radiator floor will also grow in width again, because you never know what chips will come onto the market. And be it chiplet designs. 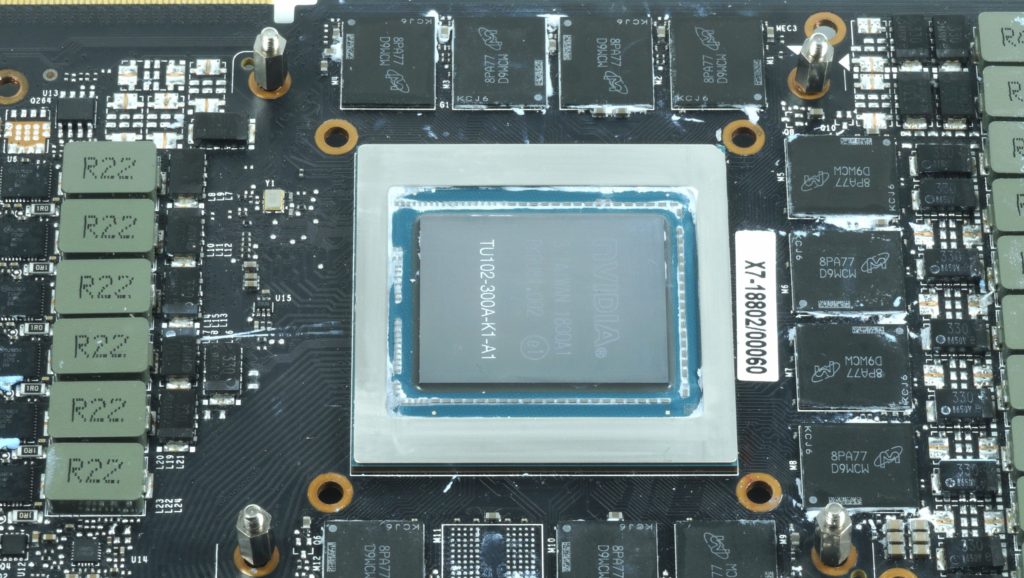 Of course, testing prototypes is always such a thing and final results of cooling performance are not really meaningful for later mass production in handmade samples, but the morpheus with the new brackets, which has been converted in this way, also manages to create a overclocked GeForce RTX 2080 Ti. Of course, the fans used also play a big role here, but the 120 Noctua models I used all ran to their full satisfaction. Of course, it's also cheaper, and so even two 4-euro fans from Arctic managed to assert themselves here.

But for a final test I need the retail product. In the lower picture you can also see that the contact pressure. sufficient, but not too high, because the spacers fit quite well also in length and act as stoppers for even too eager fixed screwdrivers.

And when will it all be available? Good question, because at the moment, due to all the viral hysteria, pretty much everything that comes from mainland China has been cancelled and many of the workers at the finisher are also in a prescribed forced break. Unfortunately, this may still take time, let us call it force majeure and perhaps even excessive mass hysteria. But this is not in my hands. So it's (for now) wait. What a pity. But the part will certainly be good.