What is the real amount of work and know-how that goes into a modern computer power supply? We know the finished products, test and compare them – but that’s all. The forums are full of open questions and often enough the necessary transparency of the providers is missing. I was first allowed a semi-official look behind the scenes of a large contract manufacturer in 2014, accompanying a then-new product from prototype to production-ready power supply.

One thing you have to be quiet! yes let – there were (almost) no secrets from each other, when for the first time we not only got finished samples in our hands, but were allowed to enter the inner sanctum of the power supply manufacturers together in Asia. Of course, you can afford to satisfy the thirst for knowledge of curious journalists if you have nothing to hide as a PSU supplier. Nevertheless, this is of course anything but a matter of course; there is practically never a look behind the scenes.  I will therefore use the example of the quiet! Straight Power E10 will show (which will of course appear in the picture from time to time) how platforms, ideas and prototypes are then turned into the very products we know from the media and the trade.

However, before a power supply unit can go into mass production, it must first pass through many stations and tests. Therefore we want to start in the first part of our Asia and power supply round trip with the headquarters of the FSP Group in Taoyüanhsie (Taiwan), where we were allowed to visit the development department as well as the safety lab. 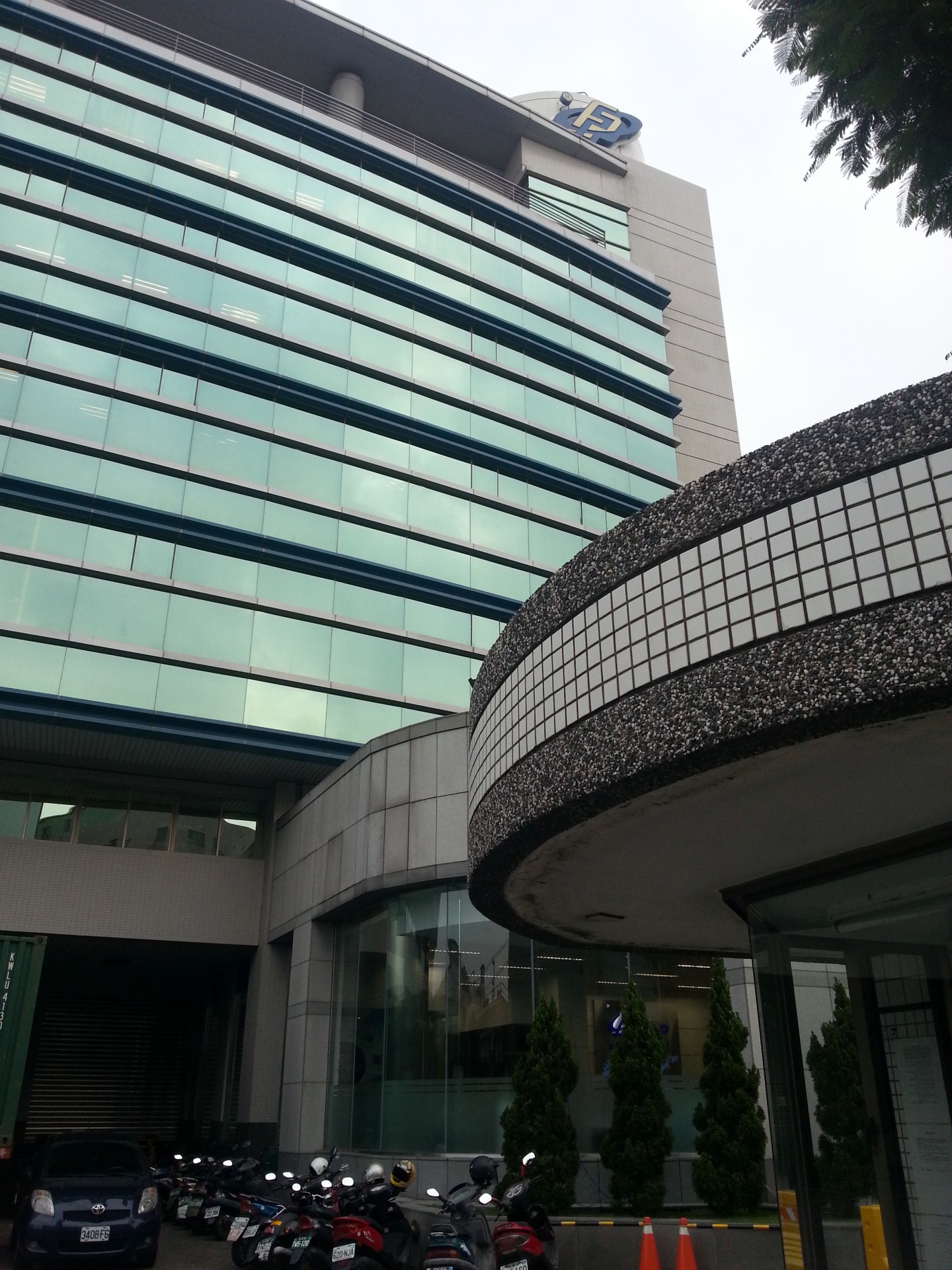 One thing we want to say first: We don’t want to talk about circuit details and features here, we’ll leave that to the reviewers and marketing departments later. After all, this isn’t a network share test or advertorial either.

Rather, we want to take advantage of a unique opportunity to show all those processes that only a few insiders and, of course, the employees themselves have known so far. And don’t worry: theory and pictures are balanced, so that it will neither be a dry reading material nor a trivial, colourful photo story. But one thing is guaranteed: Interesting!