Digitimes, a reliable source, reported in a report that both AMD and Nvidia have bought all the excess capacity at TSMC, contrary to the current trend, by increasing their orders for next-generation GPUs and CPUs to the maximum. This is how you can see that TSMC in the 1st Half-year 2020 will achieve very strong results thanks to the sudden increase in orders from NVIDIA and AMD.

“A ramp-up of short-term orders issued by AMD and Nvidia will allow TSMC to achieve relatively strong results in the first half of 2020 compared to other manufacturers, according to industry sources,” Digitimes reported yesterday.

It’s been a long time since NVIDIA launched a new generation with Turing at Gamescom 2018, and it looks like NVIDIA has patiently waited for TSMC’s 7nm node for high-performance graphics chips to finally mature enough to secure a huge leap with next-generation architecture. Since both NVIDIA and AMD are new customers at TSMC, the question always arises. whether TSMC can lack capacity at all, e.g. apple. 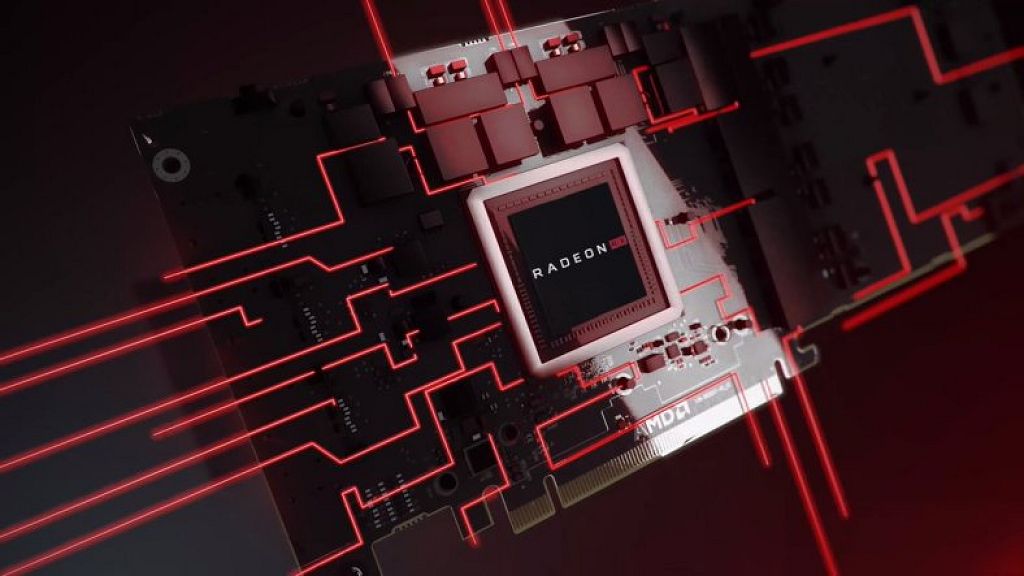 Apple is likely to move to 5nm in 2H 2020, freeing up space for companies like AMD, as AMD is already on track to become TSMC’s largest 7nm customer by then, even though, according to Digitimes, HiSilicon and Qualcomm have booked even more than AMD. Duch AMD recently booked an order for 30,000 wafers in one fell swoop, accounting for 21% of TSMC’s total capacity at that time.

TSMC is also expanding its facilities to include additional capacity, so that AMD will not only receive the Apple remnants, but even more wafers. At the same time, NVIDIA has also used a large part of TSMC’s capacity, which is an indication of the start-up phase in which the company is moving towards the next generation of the Ampere series (or whatever it will be called). The fact that NVIDIA doesn’t hesitate a little tactically in order to wait for Big Navi and, if necessary, to be able to react, is no secret.

At the moment, it looks as if both AMD and NVIDIA are secretly, quietly increasing their CPU and GPU silicon inventories to ensure that they are truly able to fully meet customer demand in due to the time, which in turn makes TSMC optimistic about the future.