Well, you can think of the EEC as you want, because everyone can actually enter what they would like (e.g. alleged “Big Navi” models from AFOX, but from time to time the list can be a certain indicator if the entries don’t look too suspicious.  Intel’s Ponte Vecchio GPU, which is scheduled for 2021, appears to be sending a first sign of life, and if you really want to believe the listing, Intel is already five iterations away from the finished product. 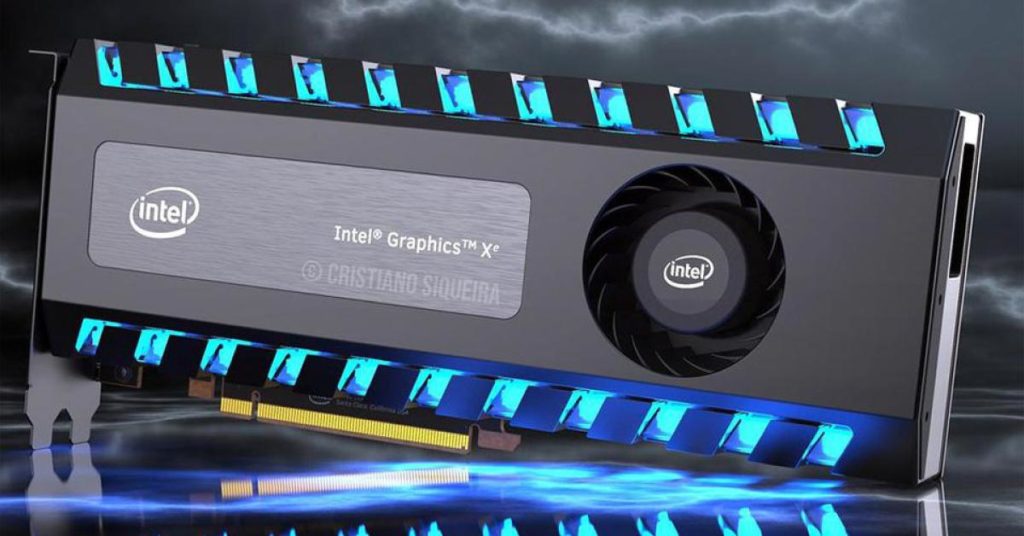 The usual source @Momomo_us had recently discovered this information and posted it on Twitter. Interestingly, Ponte Vecchio is referred to there as an AIC or add-in card – which means that it is a card in the standard AIC format, i.e. what we know as a “normal” graphics card also from AMD or Nvidia.

The registrations themselves also show a very interesting course, because you start with a pre-alpha version of Ponte Vecchio and then increase steadily. The nomenclature is quite easy to interpret as it follows common schemes. 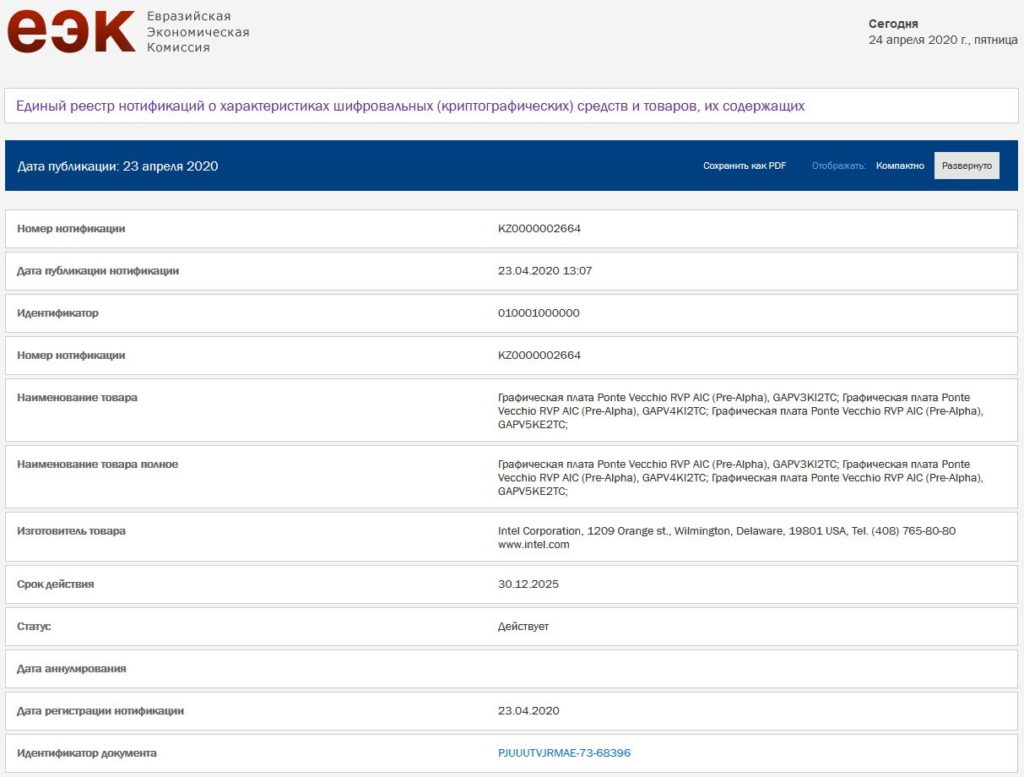 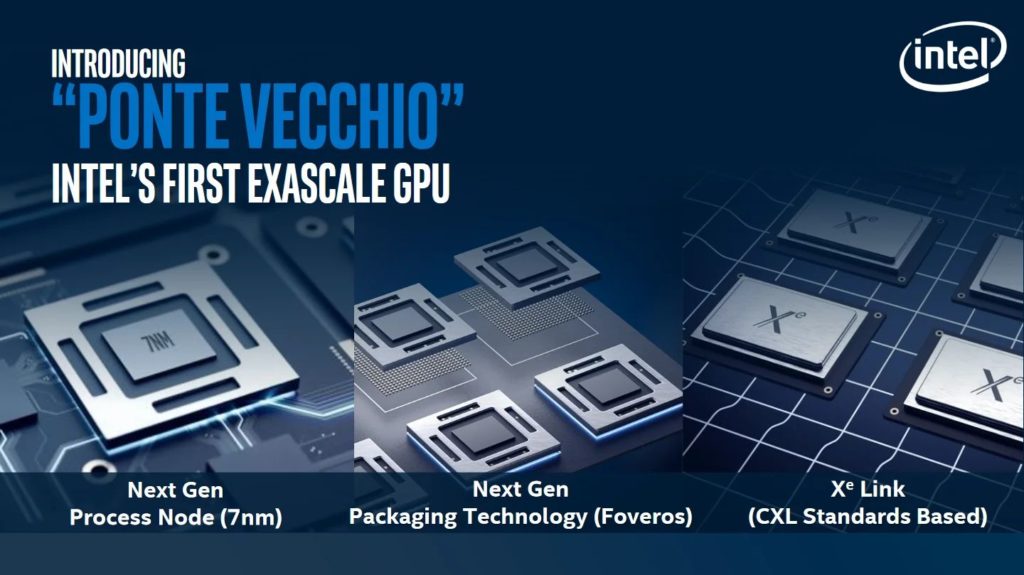 “Ponte Vecchio” and “Arctic Sound” have often been mentioned in context, which also shows that Ponte Vecchio seems to have been in the works for some time and is therefore also an offshoot of the Arctic Sound GPU family, which was actually designed for data centers and Exascale computers. Intel has not yet announced anything about a move away from the planned launch in the 4th. quarter 2021.

Out of stock: NVIDIA and AMD buy all the excess capacity from TSMC for GPUs and CPUs
Ryzen 3 3100 and 3300 X – AMD expands the 3. Generation of the Ryzen desktop processor family for the mainstream