Google is cutting its marketing budget for the second half of 2020 by up to 50 percent, according to audited internal documents, according to CNBC.  This development only clearly shows that even the largest and highest rated companies are not immune to the devastating effects of the ongoing coronavirus pandemic. In a further move, Google informed its marketing staff earlier this week that the company would freeze the hiring process for both full-time and freelance employees. 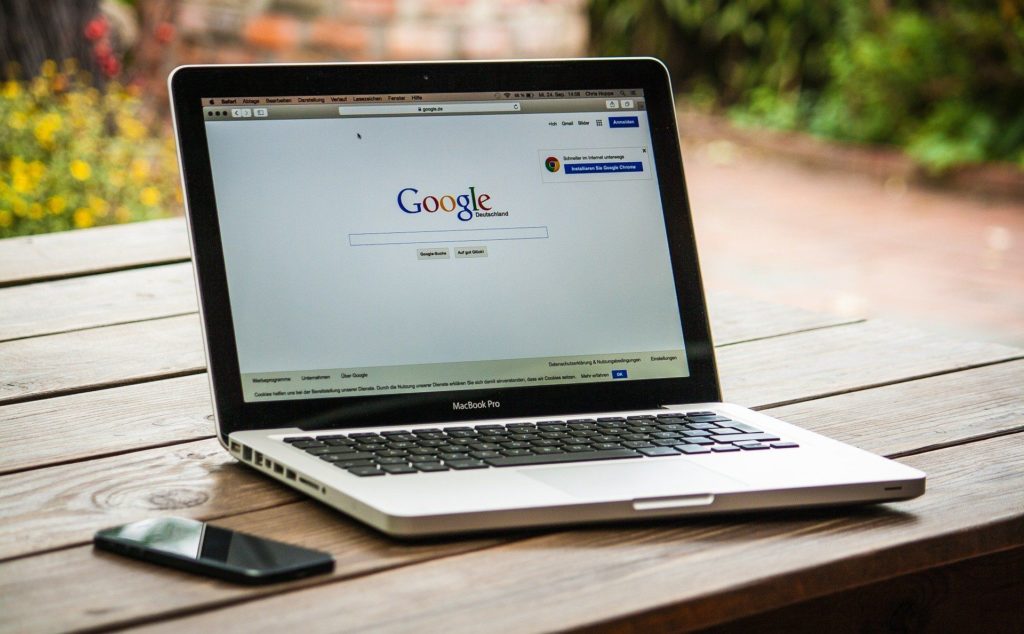 "As we explained last week, we are reassessing the pace of our investment plans for the rest of 2020 and will focus on a select number of key marketing efforts. We continue to have a robust marketing budget in many business areas, especially in the digital sector," says one Google employee

The developments come just a week after Google's CEO, Sundar Pichai, announced in a note to employees that the tech giant, along with some of its investments, would limit hiring. At the time, however, Pichai had indicated that the cut would only affect "non-business marketing." In general, however, the CEO did not say anything about a complete hiring freeze, saying only: "We continue to invest beyond hiring, but we will recalibrate the focus and pace of our investments in areas such as data centers and machines, as well as non-business marketing and travel."

However, these very restrictive cuts suggest that Google is experiencing serious problems due to a decline in ads, as potential and existing advertisers increasingly forgo such secondary spending. According to a separate CNBC investigation last week, Google has also begun to limit resources for the qualification training of many of its employees.

Google will increase its revenue and revenue for the fourth quarter of 2020 on May 28, 2020. April. Analysts predict that Alphabet – Google's parent company – will report adjusted EPS growth of 20.2 percent and revenue growth of 13.0 percent for the quarter, the slowest growth in at least three years. However, Google's paid clicks are expected to grow at a healthy 25.6 percent due to the recent increase in Internet traffic, as more and more parts of the world's population are confined to their homes to curb the spread of COVID-19.

Get Amped! Nvidia teasers the fancy online stream for the 14th May. Do we then see Ampere?
Out of stock: NVIDIA and AMD buy all the excess capacity from TSMC for GPUs and CPUs