Normally, Nvidia has always provided the in-house reference models for several generations now. the Founders Edition at the centre of the respective launches, while the on-board partner cards (usually as mockup or pre-series products) were only allowed to follow at least visually weeks later. This time, this is supposed to be completely different, if some board partners are to be believed.

For example, Nvidia had already "collected" finished samples from these manufacturers, although it was not clear to the senders where they would then be used, because the addressee was still silent on this.

One would have sent these very early samples to Nvidia and is already looking forward to the event "hugely" on the part of the manufacturers. All the sources have assured me that these are pre-samples, but not ready-to-sell retail samples from the actual mass production. But you couldn't say more, unfortunately. 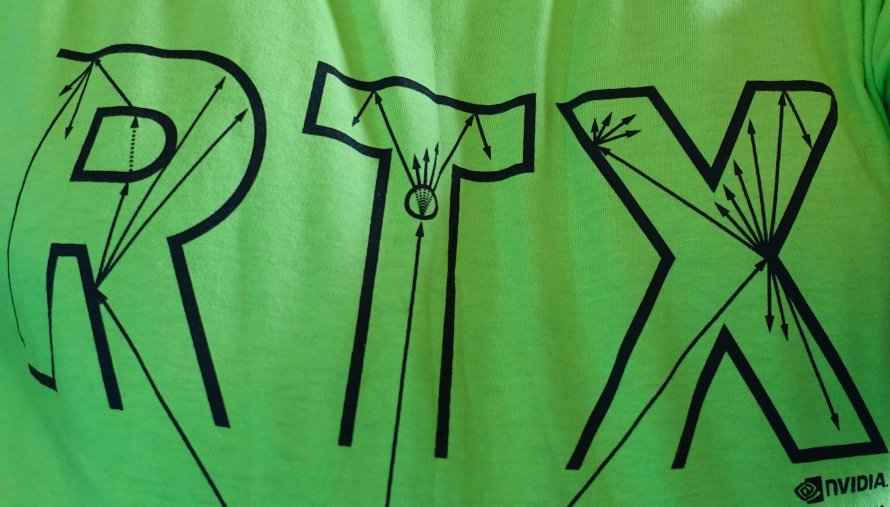 Thus, one can only speculate about a possible time of the real hard-launch of these board partner cards, since the NDA is adhered to on all fronts and this time the board partners also seem to be under a special pressure.

And Pascal? In response to my personal question to some of the managers at Nvidia and PNY at siggraph 2018 in Vancouver, I received the same information that the current Quadro series with the cards between the Quadro P400 and Quadro P6000 will continue unchanged for the time being. Would.

Conversely, this probably also suggests that at least some of the Pascal chips are either still being produced or that they are still being produced. are still in stock in sufficient quantities. This decision makes perfect sense, because for pure visualizations, the Quadro-P portfolio is still loose in the absence of real alternatives. 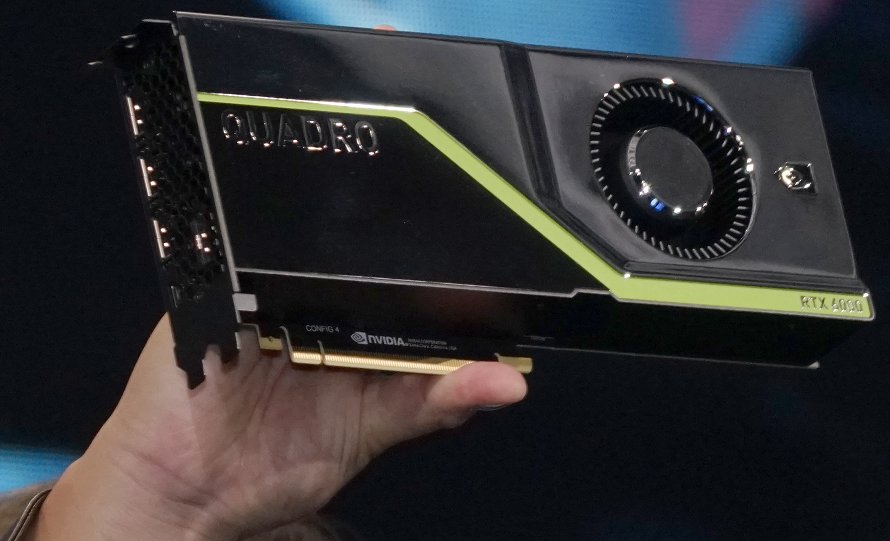 In addition, AMD recently launched a new workstation graphics card with the smaller Vega56 chip with the Radeon Pro WX8200, because apart from all the new announcements, you can still see its market opportunity, especially with external GPU solutions in nice boxes. . Thus, a parallel event with "traditional" graphics solutions is quite conceivable, while the RTX cards will certainly satisfy a rather special clientele at the beginning. At least in the workstation area.

With the entry-level models below the current GeForce GTX 1060, the Pascal portfolio will probably remain in place for the time being. It is unclear only to be relabeled or not. I think (or hopes that Gamescom can and will provide new and more tangible information in this regard.

Until then, as always, keep your feet still and wait! Maybe then everyone will be off the socks, let's see… 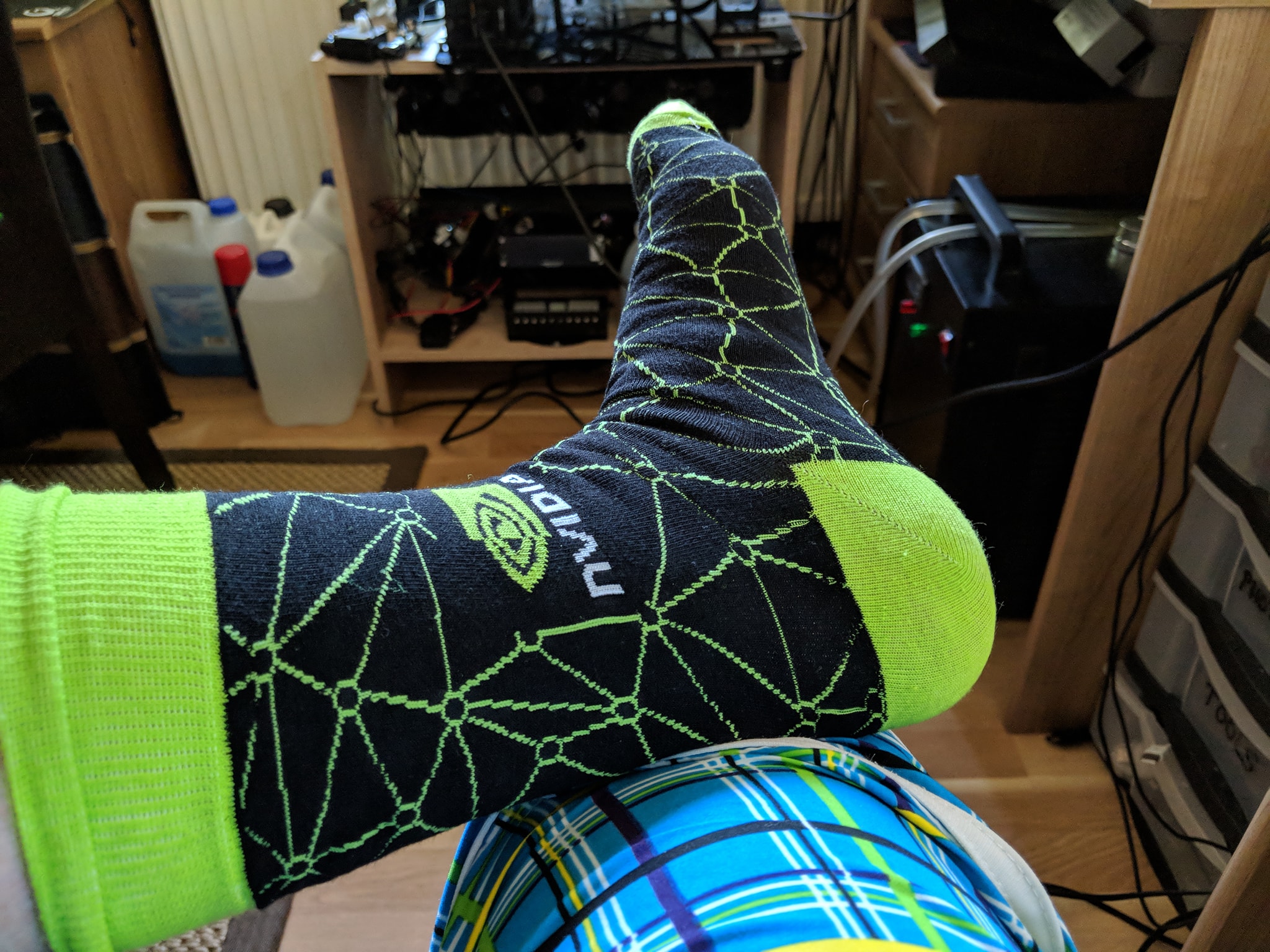