NVIDIA has recently introduced the GeForce RTX 30 series with an Ampere-based chip for home users, and is expected to launch its prosumer and workstation-oriented Quadro RTX graphics cards in the Ampere-based range soon. The NVIDIA Quadro RTX series started in 2018 with the Turing GPUs ahead of the consumer cards of the time and will soon move to the new amp graphics architecture. 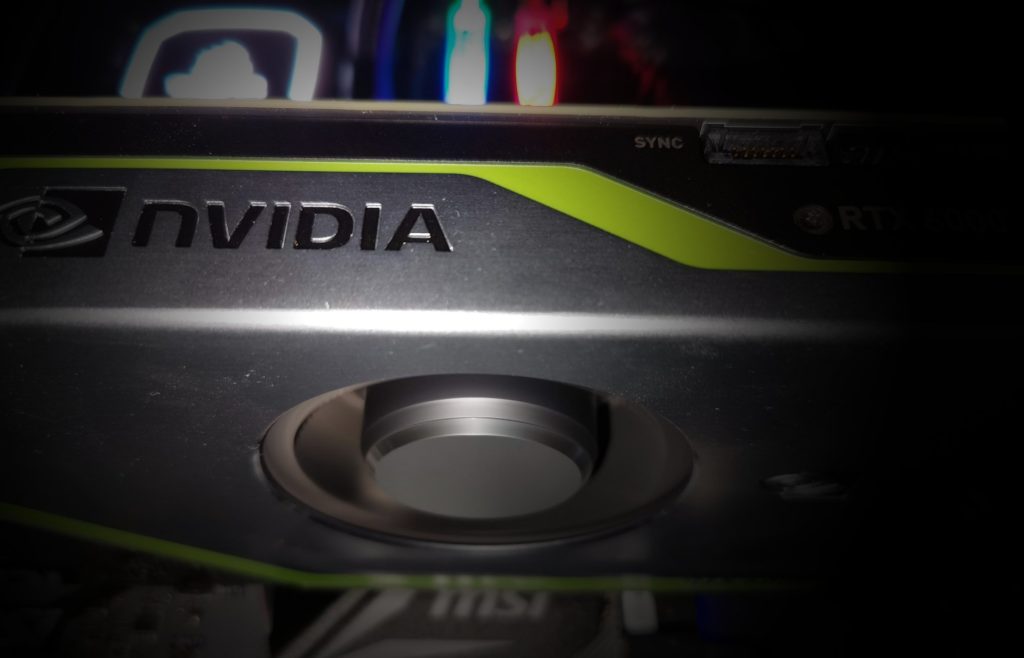 A tweet from Moore’s Law is Dead (via Videocardz) now reports that the next-generation Quadro RTX graphics card will be released with the full GA102 GPU.

The leaked image, now posted on Twitter, shows the NVIDIA Control Panel, which lists some key specifications of the card. Unfortunately you can’t see the name, but according to Kopite7kimi the card could probably be called Quadro RTX A6000, which means there could be room for a potential A8000. But this is purely speculative. The specifications list 10752 CUDA cores arranged in 84 SMs. This is therefore the complete GA102 chip. With 2% more cores the map would be nominally stronger, but it depends, as always, on the boost clock, which is always a little bit lower with Quadro maps. 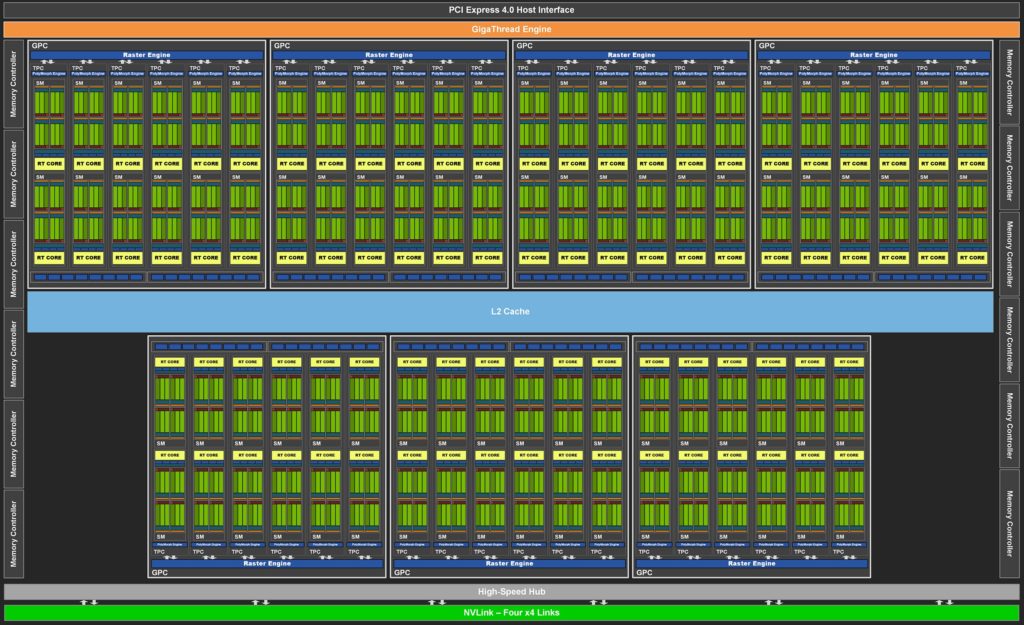 The leaked “Quadro RTX A6000” works with a boost clock of 1860 MHz, which should correspond to about 40 TFLOPs of computing power. In terms of memory, the card will have a total of 48 GB of GDDR6 memory tied to a 384-bit wide, which should correspond to a memory bandwidth of 768 GB/s, much less than the almost 936 GB/s of the GeForce RTX 3090, which relies on faster GDDR6X memory. Since there will probably be GDDR6X memory modules with higher packing density only from 2021 on, an “A8000” with more memory clock could be explained plausibly.

Since the Titan RTX with Turing chip also relies on the full expansion of the TU102 as with the Quadro RTX 6000, a new “Titan RTX A” would certainly not be so far-fetched. With then 2% more cores than a GeForce RTX 3090 and double the memory, there will certainly be a new price point to look forward to when the change is just about to be dropped.

Source: Moore’s Law is Dead (via Videocardz) on Twitter