You already know the first article, but of course you can read it again here: “GeForce RTX 3080 and RTX 3090 Undervolting – When Reason and Experimentation Meet NVIDIA Ampere“. Due to the demand I have pressed the whole thing once again in tables, so that you have summarized everything clearly at a glance.

In order to make all of this a bit more interesting, the Gigabyte and the Asus card compete against each other in undervolting this time, and that in each case representatively in variant 1 lower the power limit and simultaneously overclock and variant 2 fixed voltage and clock. Both settings compete against the stock values of the Gigabyte Gaming OC with the newest driver.

All of these are practical tests in a closed case with pleasant but appropriate regulation of the case fans in an insulated case. I would describe my cooling as relatively good. Ambient are usually so 24 degrees thanks to the amp cards in autumn. But first a few words about the settings and the models:

The card runs in the Performance BIOS with 370 Watt and delivery state. Latest driver as for all settings. 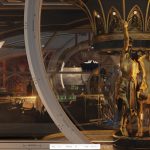 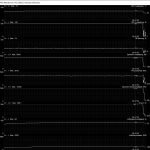 If you are currently looking for a suitable model, here are the values of the TUF @ Stock under the same conditions. 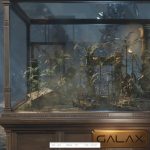 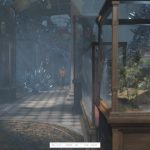 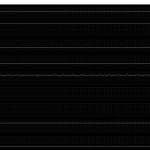 We already know that you can lower the power limit, so far, so boring. Other mags like HardwareLuxx and Computerbase have already tested this. But we want less consumption with more or at least the same power! Also the load peaks with such settings are quite unattractive.

For this purpose I overclocked the gigabyte in performance mode by +100Mhz offset on the core and +650Mhz on the memory and this with simultaneous lowering of the power limit by 10%, which results in ~ 333 watts at the gaming OC. So we save almost 40 watts! The setting is Rockstable. In some scenarios that generate very little load, the card remains below the 330 watt limit, especially in lower resolutions. Let’s see if it works and we can beat the stock card! 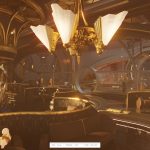 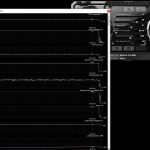 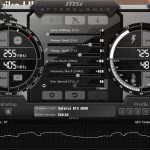 You have already briefly seen the values of the TUF 3090. Summarized here again:

1750Mhz in the Curve-Editor result in real 1785Mhz after the heating phase (think of the offset I already described by the P-States!) The memory also gets +650Mhz as in the gigabyte, we leave some room for the maximum overclocking value to preserve the components. So the card runs constantly in every scenario with 1785Mhz at a maximum of 285Watt (rare applications like division 2 can even slightly exceed this). We save here compared to the Gigabyte @Stock 85 watts and compared to the standard setting of the TUF 65 watts at least! In QHD and load scenarios that generate less load, we’re usually more like this at 250 watts on average. That is a proud 100Watt less than the delivery condition! You will not achieve this by lowering the power limit or only with very bad values. Will that be enough against the Stock Gigabyte card with 370Watt power limit? 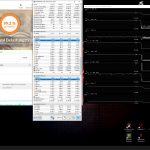 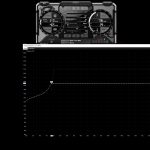 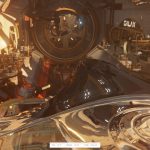