Do you remember the SKU20 that I reported on months ago? By now it should be certain that exactly this card will reach the end customer market. The chip will remain identical to that of the GeForce RTX 3080, but the card itself will have twice the memory capacity of 20 GB. According to what videocardz.com and an own source report, the launch of this double-equipped GeForce RTX 3080 (and its little sister GeForce RTX 3070) could already take place in December, i.e. shortly before Christmas. 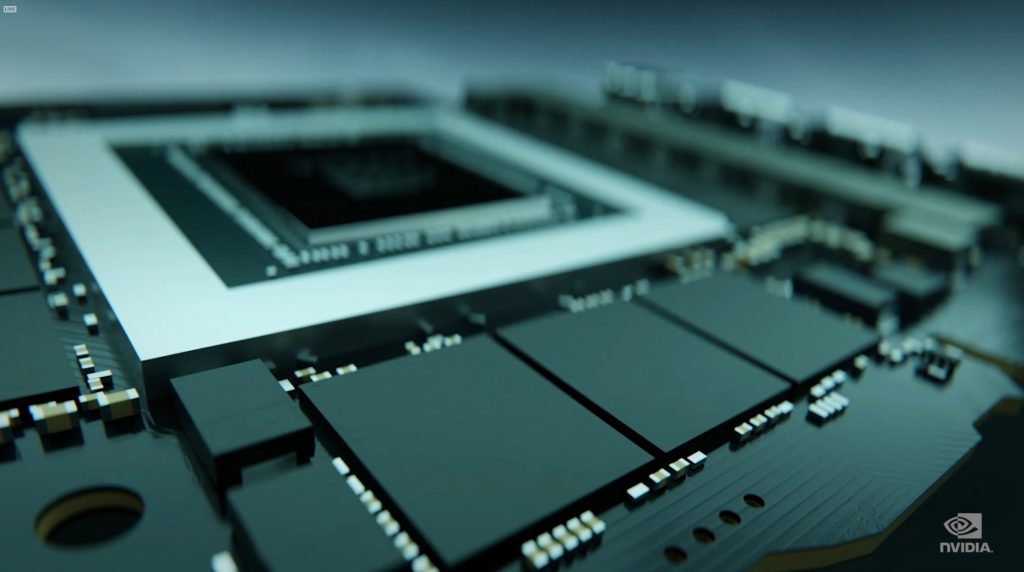 The larger memory expansion makes sense if you consider that already today several games, especially in higher resolutions, would more than fill the current 10 GB, if only enough memory was available. There’s no need to even discuss the waste of resources of some applications and especially games if you keep AMD’s new cards with up to 16 GB memory and the lavishly equipped consoles in mind. Because we know only too well from the past: once something has broken, all dams break.

Of course, much will depend on AMD’s new cards, their performance and wide availability, if and when NVIDIA decides to launch them.  It’s hard to imagine that many of the current shortages of GA102 chips are due to NVIDIA’s lack of courage in using Samsung’s yet unfamiliar 8nm process and the extremely high demand, because with a bit of effort you can easily catch up on just about anything, even in terms of quantities.

This applies equally to the GeForce RTX 3070 with the eagerly awaited 16 GB memory expansion. Except that with this card you are already half a month behind schedule, so that you can at least score with higher quantities at the launch. But it’s also no secret that NVIDIA is always good for an elegant last minute move. So as long as you are not the driven one, a lot can still happen. In the end, one can only advise all potential buyers and interested parties to wait and see what happens in 2020. You have waited over 2 years for something new, so a few weeks or months won’t matter anymore.