Mafia was my favorite for long evenings (and sometimes nights) for 18 years. So a new edition should be quite difficult in direct comparison. But for Mafia Definitive Edition, the actual gameplay would (thank God) not change much. Much of what is new can be deselected or adapted to the old feeling to some extent. The look, on the other hand, has been properly polished up, but without negatively affecting the overall picture, on the contrary. All of them now seem even more authentic and real. Game bought (not scrounged), gambled, stuck. Thumbs up!

The mostly newly designed cutscenes almost look like in a movie, the soundtrack was also acoustically polished up and the world was completely remodeled. Instead of selling some high-resolution models and fat textures as cheap “remasters”, everything has actually been recreated. The atmosphere is the same, the look is the same. Together with the same feeling, the result is a solid, very similar base that lets you play the game again with ever increasing enthusiasm. A lot of it feels like a new game, so you rarely get the feeling that you’re just playing through everything all over again. 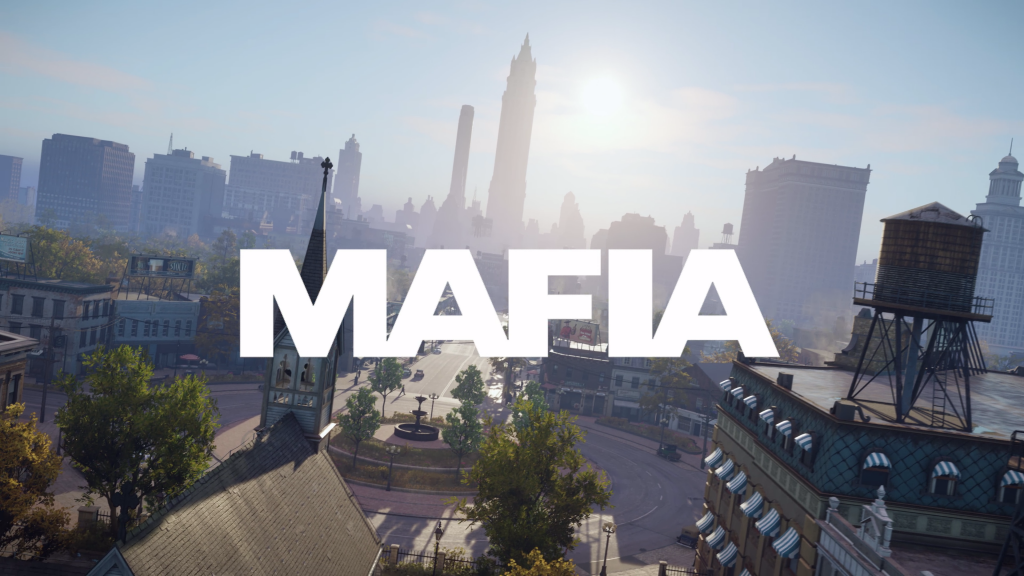 Almost everything can be adjusted, even the repartee or persistence of the AI.  Simulation of the fun, both can be switched (also fluently in a mission). Crimes? Just decide for yourself how generous or petty the blue pursuers are, especially in traffic. Well, the driving physics of the rather antique vehicles are hardly ahead of the state of the art at that time, but you can even switch gears manually if you wish and select a kind of simulation mode (which is funny, but not very useful). Mafia Definite Edition is rather a careful evolution of the original, but thankfully not a revolution trimmed to force. The only way this could have gone wrong

Hangar 13 uses the DirectX-11 engine known from Mafia III Definite Edition, which is no disadvantage. Teething troubles have been eliminated and thus a very performant implementation results, which should be manageable with normal hardware even in higher resolutions.  A small counter test with an older Sapphire RX 590 Nitro also showed that you can still achieve a constant 60 FPS on average in Full-HD if you leave the graphics fun at maximum.

If you know Mafia from the past, you should enjoy the old game fun again, if you are too young for it or if you missed the game (for whatever reason): the part is really well implemented, it runs almost faultlessly and is as before unrestrained fun. Rarely has a “new infusion” fascinated me so much, because here almost everything was improved, nothing was reinterpreted with violence, but the original was given due respect. Botox and wrinkle lifting can therefore also be successful. Therefore: Just play it! 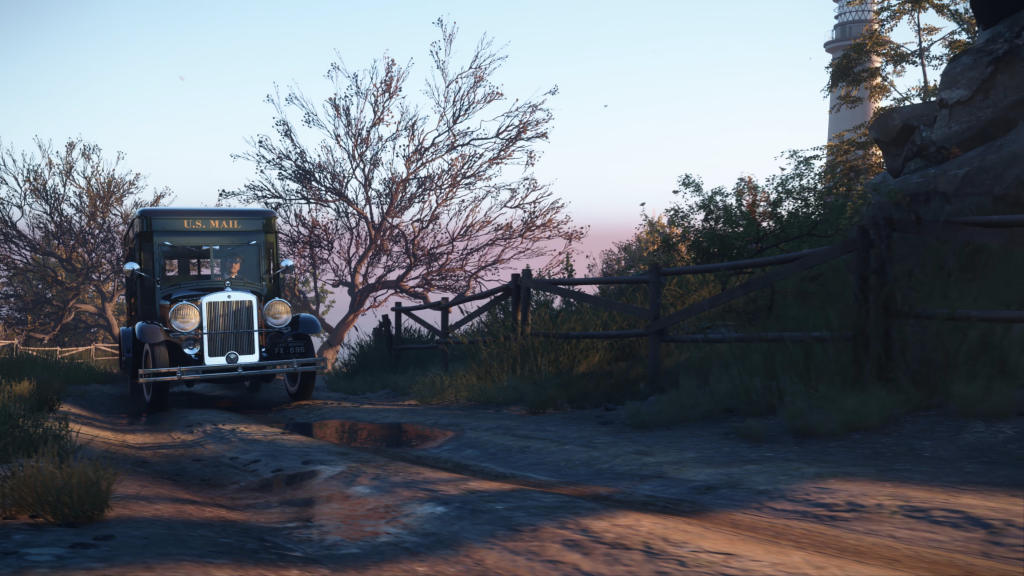 TechN CPU Waterblock against Watercool Heatkiller IV Pro and EK Quantum Magnitude – AMD’s Zen3 may come
Tester in danger: How many watts can the 12-pin Micro-Fit connector of the NVIDIA GeForce RTX 3080 and RTX 3090 survive without melting?