Intel has the 10th place in the high-end desktop sector. generation of the Gen Core-X series. So far, so unexcited, because the processors codenamed Cascade Lake-X will use the long-known Skylake architecture, which is still manufactured in the old 14 nm process technology. And you probably can't thank AMD enough for some price pressure, because it's getting cheaper, though not really cheap. That's the good news, if not for everyone, because the number of buyers in the enthusiast sector is likely to be limited by the still hefty price. 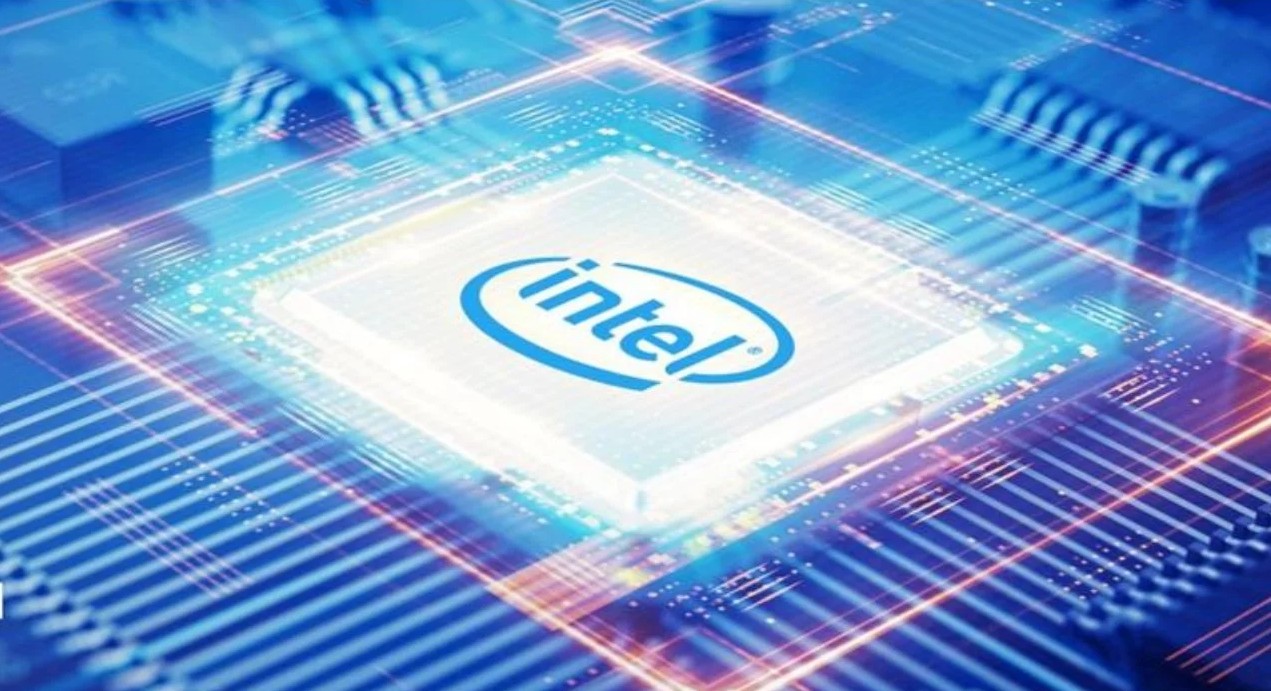 The cost per single core will thus fall to the level of AMD and thus be comparable to that for the Threadripper 2. The price per single core will thus fall (depending on the model) well below 60 USD, while the last generation started at 99 USD. Technically, however, much remains the same, even if the 10th Generation now analogous to Threadripper 2 finally supports DDR4-2933 in the quad channel.

Well, and the clock rates? As always, it remains quite confused, which in the end puts the customer in the agony of choosing the processor purchase, considering what Intel and AMD are doing in terms of clock speeds at different rates.  Basic clock, turbo core for X-Y-Z cores, single-core clock all-core clock, amD's Max Boost or Intel's Turbo Boost 2.0, Intel's Turbo Boost Max 3.0 and Intel's Velocity Boost. And if all this weren't enough, Intel would immediately add a term to the ring: Deep Learning Boost. Why? Nobody knows that and in the end it counts on the square and not in the catalogue.

The new generation also supports Intel Performance Maximizer, 2.5G Intel i225 Ethernet and, of course, Wi-Fi 6. The entire platform of the 10th Generation will also support up to PCIe 72 Lanes and the new CPUs are expected to go on sale in November. But there comes from AMD already Threadripper 3. From hunter to geared? Somehow, an Intel can almost feel sorry for you. But here, too, the well-known saying applies: the dead live (known) longer. On both sides, by the way.

Up to 30% cheaper? AMD to attack gaming notebook market in 2020
Price tag No. 12: Apple's next iPhone gets really expensive, arguments sought