Monopoly is hollow. Such a one-sided skew ness in the graphics card market has never brought any real benefits and currently the enthusiasts among the players in particular are suffering from quite high prices for fast hardware. With the new Turing cards, Nvidia has shown very impressively what to get when standing alone in the corridor. The GeForce RTX 2060 alone had to compete with the RX Vega and that's exactly where this very one-sided price list (at least) starts to dissolve somewhat.

But if you like somehand and hop-free images in Ultra HD, you are dependent on the products of the green high-priced products. Or rather, you were. At least if you were satisfied with the GeForce RTX 2080, which had no opponent at all. At most, an RX Vega64 could still compete with the GeForce RTX 2070, but for Ultra-HD this is relatively uncool. Nvidia offered a little more performance, along with DLSS and RTX On for significantly more money. 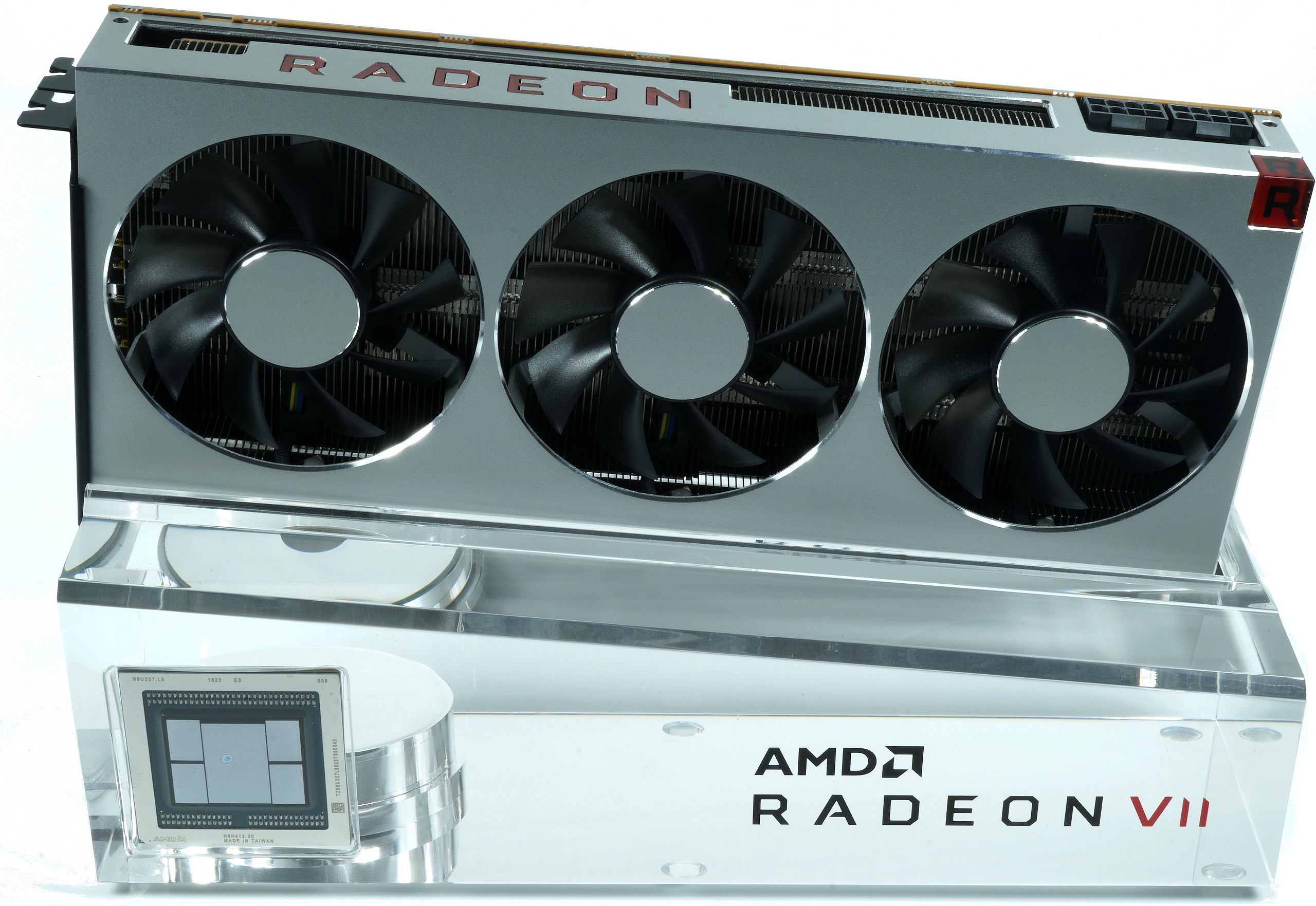 Bot, because now at least AMD's Radeon VII puts the GeForce RTX 2080 to a real test. Originally, it seemed as if AMD would want to use its Vega 20 GPUs in 7nm to jump on highly profitable things like machine learning. But either the market is oversaturated, no longer interested, or the production too good to be amused at just one wedding. Someone must have smelled blood and lunte at AMD to release this chip to the end customers.

In terms of price, of course, this is a risk, because the Radeon VII is certainly not cheap to produce. But AMD succeeds here several important things in one fell swoop. You set a sign of life and respect, delight investors and analysts, and also annoy the competitor a little. All of this is important and priceless, so this card doesn't even have to make a profit to be posted as a positive item in any statistic later. Feasibility study or mass product? We will find out exactly that today. 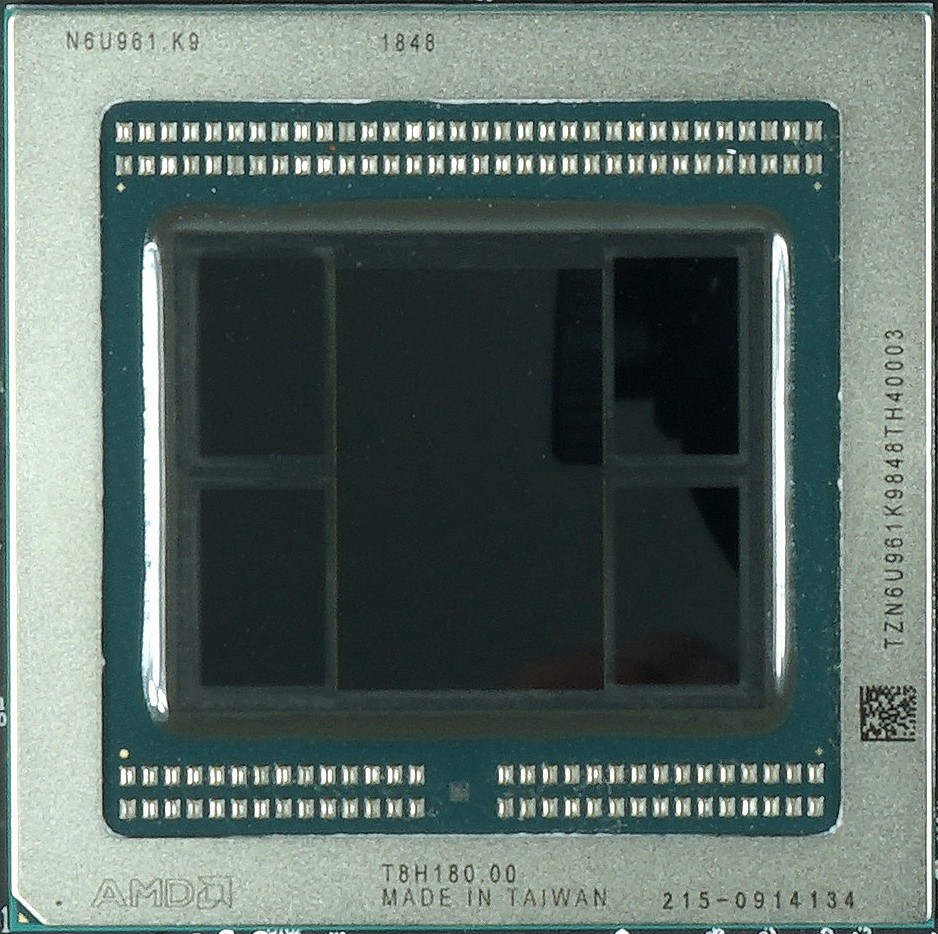 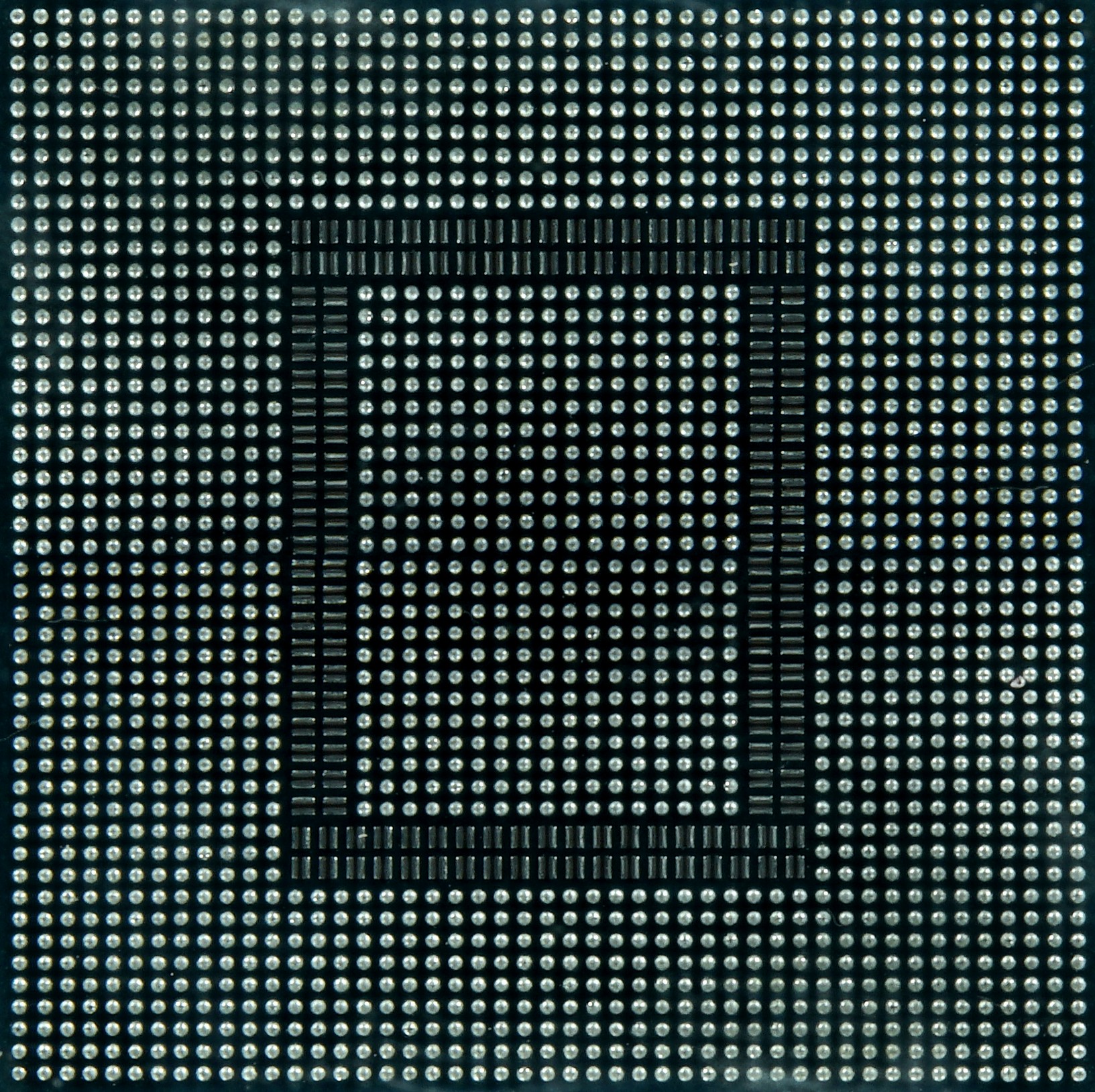 In terms of performance and price, AMD's new Radeon VII competes with Nvidia's RTX 2080. And what can be compensated if RT and Tensor cores are missing? In the red base camp, you simply take the flight forward and instead, with the (expensive) 16GB HBM2 as clever compensation, store full and monumental 1TB/s bandwidth. The RTX story is certainly the hot shit of tomorrow, but the memory is already needed in the here and now.

Has anyone ever played Resident Evil 2 on Ultra HD or higher and been annoyed by memory errors and forced castrated settings? That's exactly what I mean by that. Because that's exactly where the RTX 2080 Ti installed here in the gaming system is more than just a slingshot at almost 13GB occupancy.

Before we go into the next page really deep down, we take a quick look at the pure appearances of Radeon VII. The radiator cover and backplate are made of aluminium, which I have also been able to prove with a scratch test in hidden places. The casting process used is excellent, so that the card feels nicely cool and above all also valuable. Visually rather simple, one also dispenses with any RGB accents. There's a bit of bright red, of course, but that's it.

The measured length of 26.8 cm (gross with slot panel), the height of 11.5 cm (upper edge PCIe slot to top radiator) and a thickness of 3.5 cm also correspond almost to the dimensions of Nvidia's Founders Edition of the GeForce RTX 2080. At 1282 grams, it is also about the same weight in terms of weight and thus competes together with the green competitor in the light heavyweight. And who ever leaves the ring as the winner, we will clarify later.

On 04.02.2019 I had already put a longer unboxing video about Radeon VII online in my YouTube channel (which you can also subscribe for free) that you should watch if you haven't already. A little standup on a really serious topic is certainly not such a bad idea as a warm-up round, because the theoretical club comes right away:

But the map is visually already an eye-catcher and so I let it turn a 360° circle around itself once again. The monstrous acrylic graphics card holder with LED and inserted chip is of course no longer included in the retail packaging, but this will be painful as a customer:

Let's quickly compare the current opponents in terms of their technical key data:

Is Micron Moore's Law cracking and do we see OLC (Octa Level) NAND before July 2019?
How to prepare an alternative cooling for a Radeon VII (Video) | igorsLAB