It really scares me when a few pick-up clickers in the hunt for sales trophies just ignore rules and NDAs. That's why I'm posting something now. Yes, I'll just do it now. But what I'm showing you has no one else, so it doesn't even hurt anyone. I tease the fat chip a little with the needle. Curious? Then look in!

Some people think that NDAs don't apply to YouTube anyway, others don't dare follow suit, but end up posting the links to this very content on their own page – without knowing that they're going to beunced in a way that's not going to happen. actively support them.

Now it is not our thing to unpack the ultimately evil index finger, because that's where we actually stand. But it just hurts me when a few pick-up clickers in the hunt for sales trophies simply ignore the rules that apply. That's why I'm posting something now. Yes, I just do that. But what I'm showing now doesn't have anyone else, so it doesn't even hurt anyone. I tease the fat chip a little with the needle.

And what can be seen in the video under this very hot needle, others have already shown at their tear-downs. So what was more obvious, at least, to change the perspective a little and also to reflect on the content? Because if we're honest, a water block already has its charm. But before the later milling, the dear God has set the time-consuming 3D scan. Just come along:

Didn't hurt at all and I'm pretty sure that some company will be fixed enough to realize such a water cooling in a timely manner. Let's see, it can only get quieter in the lab. No I haven't revealed anything with it yet, only I'm such a penetrating acoustic quieter when it comes to technology. I should just like this spleen… See you tomorrow! 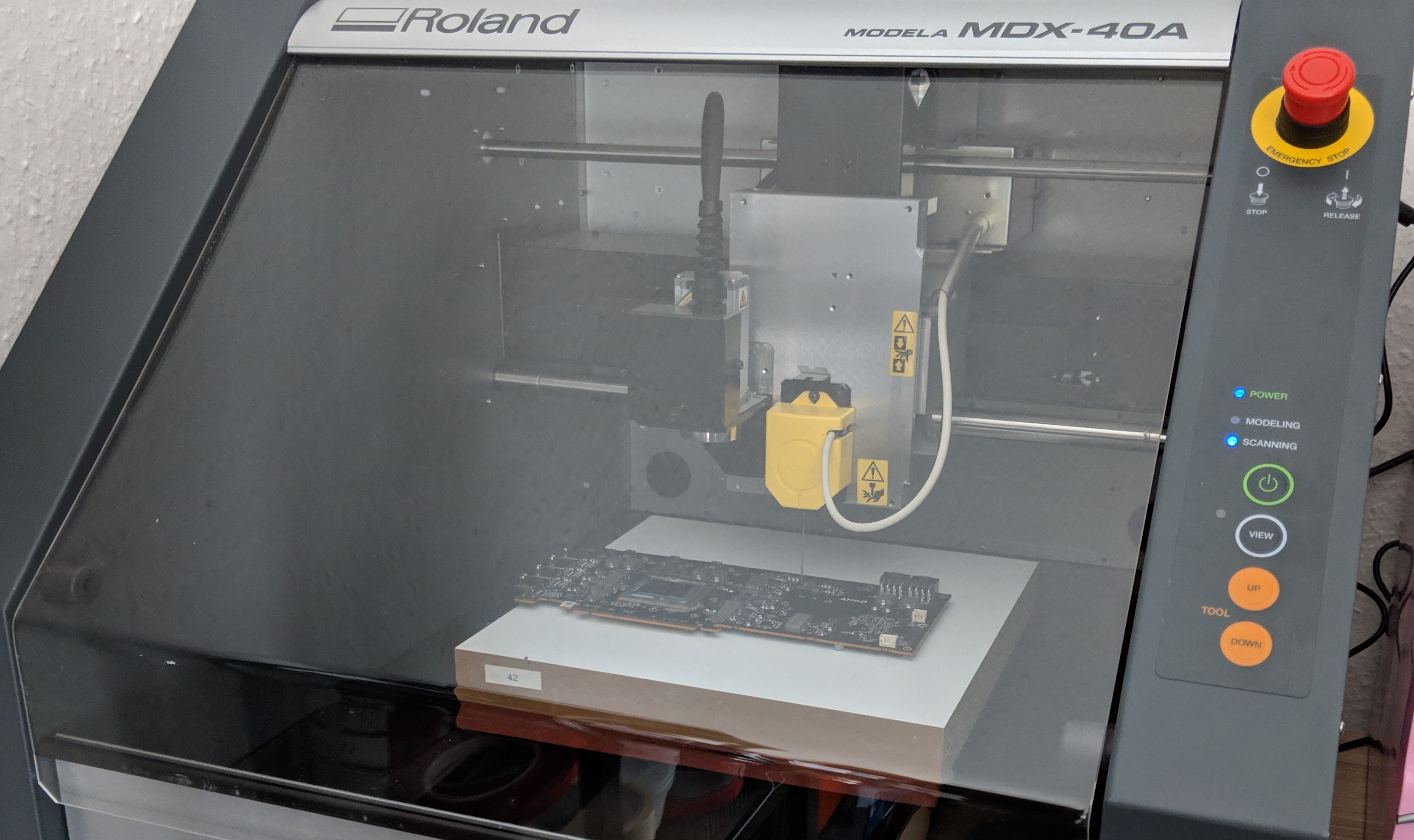 More than a day, then the scan is ready. Thumbs up and nicely subscribe to the YouTube channel… 🙂

Hot iron in the test: AMD Radeon VII – with a lot of start and wind at eye level to the Geforce RTX 2080
AMD Radeon VII in Unboxing – High-resolution images, two videos and key facts | igorsLAB