The basic changes to the new DDR5 memory standard have already been discussed around the launch of the Intel Alder Lake CPUs, even if sometimes not completely correct. So today we’re going to revisit the topic and delve deeper into the matter together with Kingston, who were kind enough to provide us with a written interview.

It’s no secret that the new memory sticks are currently still rare and expensive, no matter from which manufacturer. We will look at one possible reason for this in a moment, too. But assuming future availability, we want to find out today in which cases the new standard is particularly worthwhile and what customers should look out for when buying. 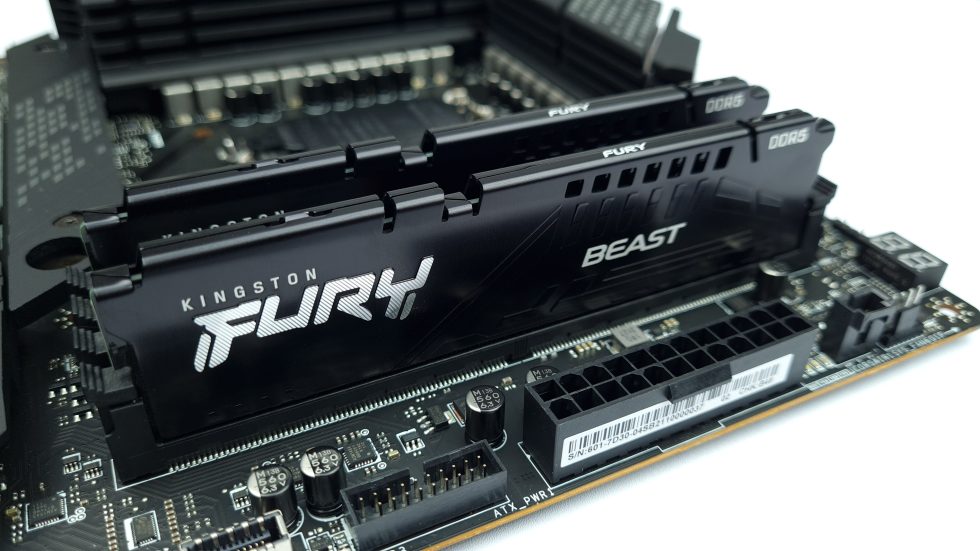 Christian Marhöfer, Regional Director DACH, Nordics and Benelux of Kingston has thankfully taken time for our questions and in the answers hides one or the other info that you may not have read anywhere else yet. But let’s start at the beginning or the virtual product shelf and what awaits you there. DDR5 kits are known for their much higher clock rates and even higher timings. Since the latency is simply the ratio of the two, one could initially assume at least a partial performance regression to DDR4. Is that right?

What is the overall performance potential of DDR5 at launch (bandwidth vs. latency) and where does Kingston see it going over time?

The JEDEC specification defines the bandwidth of DDR5 from a launch speed of 4800 MT/s through 5200, 5600, 6000 and up to 6400. Planned speed increases of 400 MT/s occur about every year, usually with the introduction of new processors / chipsets from Intel or AMD.

In addition, latency increases linearly with speed, similar to previous generations of memory. Overclocking performance depends on the condition and potential of the DRAM components used, as well as the maturity of the CPUs and BIOS. Just last week we saw one on the new MSI board reach speeds of 8670 MHz, which was briefly a world record.

So we can expect that DDR5 will not make up for the theoretical latency disadvantage to DDR4, not even partially?

Mith respect to the JEDEC specifications, the higher CAS latency for DDR5-4800 at 40 is a relatively linear increase over DDR4. Kingston expects that as DRAM, BIOS and motherboard designs mature, lower latencies for overclocking can be offered to be competitive and provide higher performance for system designers (gaming, enthusiasts, etc.). Currently, it is far too early to speculate on what can be achieved with the first generation of DDR5 DRAM. But we are already seeing incredible potential in the new technology that hasn’t been seen with DDR4.

This is interesting because although latency goes up with DDR5, at least on paper, it was the same with DDR4 when it launched. And to have a really fair comparison of the respective standards, one should actually only compare the JEDEC clock rates and timings at launch, such as DDR4-2133 16-16-16. As a refresher, “JEDEC” is the committee of manufacturers responsible for setting memory standards. Also, the estimated 400 Mbps annual clock increase is interesting info to put the various SKUs into perspective. But which DDR5 kits does Kingston think makes the most sense for customers intrested in the new standard?

What would be typical recommended entry-level or enthusiast SKUs for DDR5 that would be particularly well suited for Alder Lake (sweet spot) operation?

At this point, we would recommend DDR5 modules at 4800 MHz for Value RAM and DDR5 modules at 5200 MHz and lower latencies for enthusiasts. However, as we have already mentioned, further speed increases are planned. 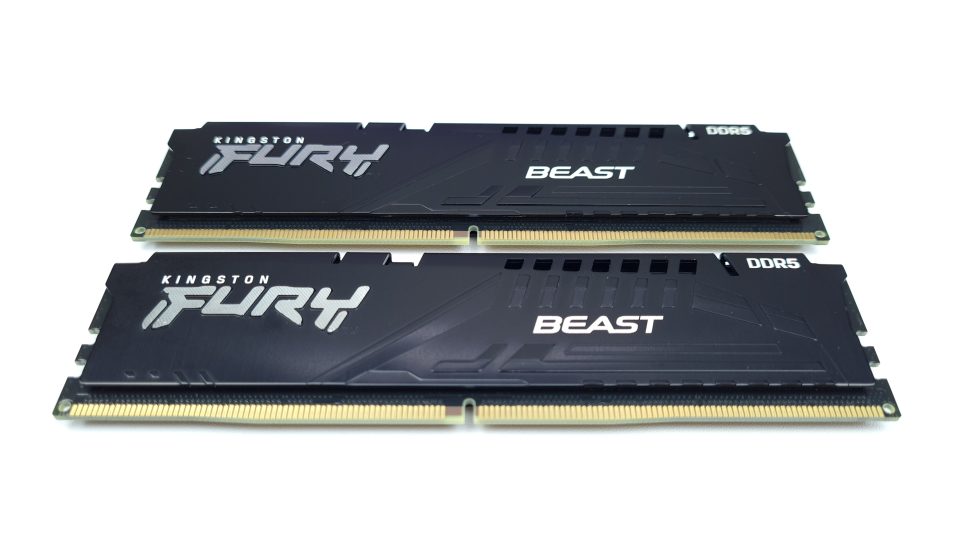 Kingston already sees sweet spots for the new Alder Lake platform at 4800 and 5200 “MHz”. But if latency is worse and bandwidth stays about the same, at least on paper, how can DDR5 ever catch on? We asked.

Are there any new performance characteristics worth noting other than clock speed, tCL, tRCD, and tRAS?

Many new DDR5 features are designed to increase the efficiency of data accesses by the processor, such as twice the number of banks, twice the burst length, and two 32-bit subchannels.

Overall, these new features will increase the performance potential of DDR5 over previous memory generations such as DDR3 and DDR4. Many of these listed improvements are related to the ever-increasing number of processor cores and the planned increase in density and bandwidth.

The question was more about the specs of a kit to look for when buying. Does anything change here to DDR5? Or does the principle of shopping by the ratio of clock rate to tCL and tRCD still work?

It’s safe to assume that the same principles of speed and latency apply when comparing overclocking options. There is only one DRAM density for DDR5 today, 16Gbit. Therefore, all modules are built the same way, 8GB (1Rx16), 16GB (1Rx8), 32GB (2Rx8), which of course levels the playing field.

With DDR4, there are two DRAM densities where the number of ranks can vary to achieve a given capacity. 2R DIMMs are more capable of interleaving data accesses and generally outperform 1R equivalents. This will not be the case with DDR5 for the same capacity comparison.

DDR4 RAM cooler to DDR5? Not a good idea! The differences in detail including 3D scan and instructions
15 things you don’t need or should better not use at all