It’s been a while since AMD set itself a spring 2021 timeframe target for its DLSS competitor, FidelityFX Super Resolution. Now TechTuber Coreteks speculates that you could probably be just a month away from launch. This is to be seen first with the usual caution, but it was to be noticed in return also that in this connection also from the direction of the green corner again and again various remarks came. I wouldn’t call them nervous, but they seem to be looking very closely at what’s to come as a counterpart from AMD as well. 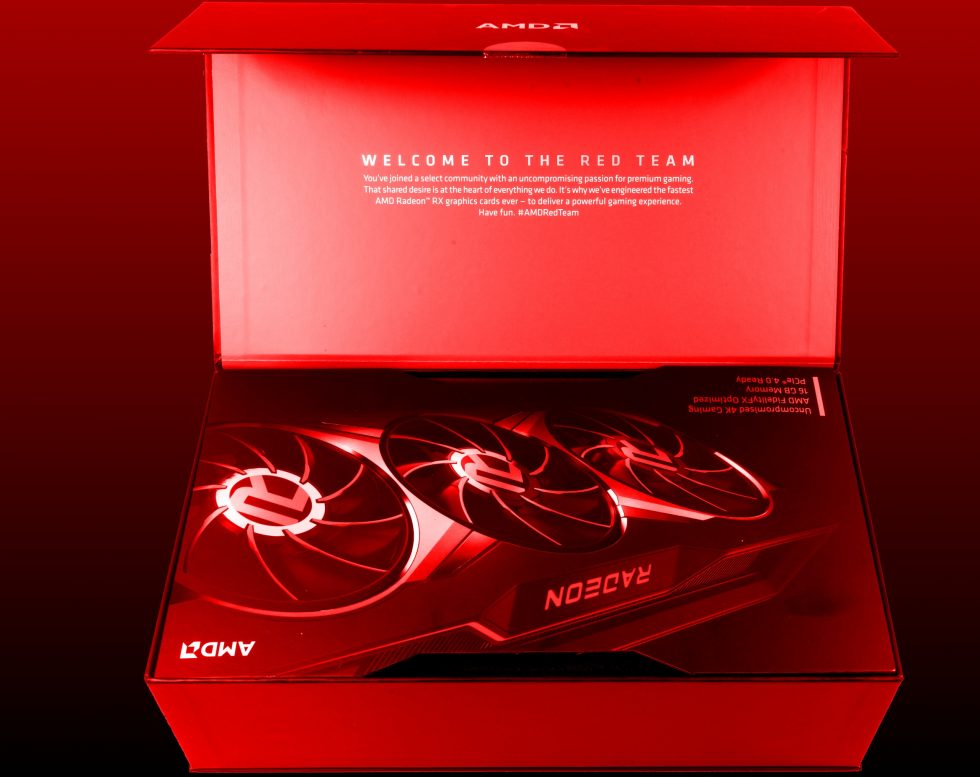 NVIDIA, after all, currently has a bit of a head start, having unveiled DLSS version 1.0 back in 2018 along with its Turing-based GeForce RTX 20 series graphics cards. DLSS 1.0 was one thing, though, because there weren’t many games that used the feature at all, and while you did see a few impressive performance gains, they came with a loss of image quality. Muddy and out of focus. But that changed over time and DLSS 2.0 finally shows the expected (and really usable) implementation of the feature with really impressive gains at almost similar image quality as the native resolution offers.

The update in the form of DLSS 2.1 is also impressive, considering and comparing how Metro Exodus: Enhanced Edition now runs compared to the original with RTX On and DLSS 1.0. Well, even though I tested it now on a current GeForce RTX 3090 – even if you set the ray tracing effects to maximum and choose Ultra-HD as screen resolution, this is all still buttery smooth and smoothly playable with DLSS 2.1. The difference DLSS currently makes puts NVIDIA’s graphics cards clearly in front for all the DXR implementations and at high resolutions, of course. 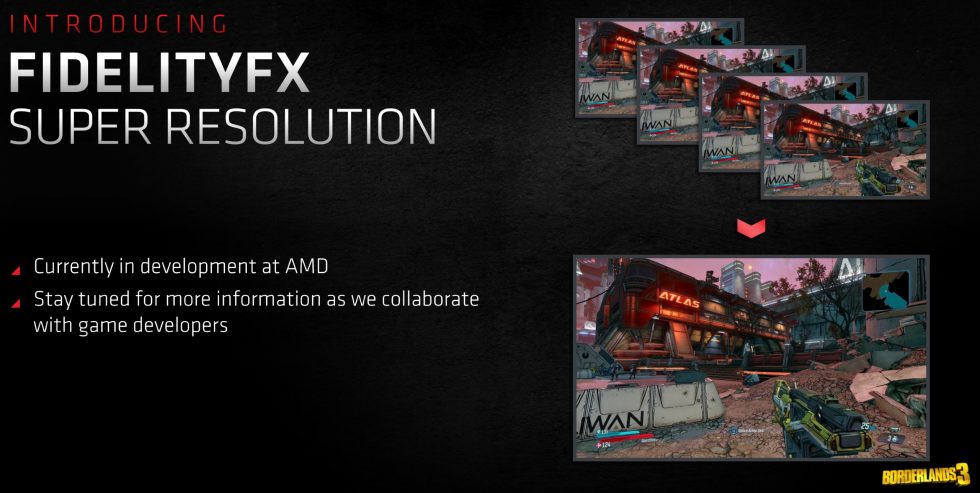 But it looks like AMD’s solution is now much closer to an official launch than you think, which is rumored to be as early as June. According to Coreteks, other information suggests that FSR (FidelityFX Super Resolution) is already with various developers who will then implement the feature in games and engines.

AMD FSR is rumored to require less work to implement in the same games than NVIDIA’s DLSS solution, as it is implemented very early in the pipeline and also requires minimal developer intervention. Like DLSS, the technology uses an algorithmic super-sampling method that upscales the image with minimal overhead. The most interesting thing about FidelityFX Super Resolution, however, is that AMD could open up its compatibility to NVIDIA GPUs as well.

While DLSS is proprietary and only runs on NVIDIA’s Tensor Core-accelerated hardware, AMD’s FidelityFX could work on both NVIDIA GeForce and AMD Radeon GPUs. Regarding the performance numbers, it is said from these circles that the current results look quite good, but concrete values for comparison with NVIDIA’s DLSS are still pending. I guess time will ultimately tell if AMD’s solution (FidelityFX Super Resolution) can keep up with NVIDIA’s DLSS in terms of image quality AND performance.