Nothing against the protection against cheaters, that this is necessary and right, you do not have to discuss. It’s just that in places the arrogance and disregard for legitimate objections and requests is almost unbearable. Games worth over 100 euros are worthless within a fraction of a second, just because someone has hung colorful fans including control software in the PC and the account was blocked for life? The topic itself is not entirely new, it’s just that the dimension has shifted a bit, especially with Battleye.

Software like Easy Anti-Cheat also works with hardware IDs in some cases when you get banned. This is annoying in that you then need a new SSD on which to install the game, and it’s often not enough to uninstall the RGB control software or close it in Task Manager. That this can also happen to editors is shown to us today by the example of Pascal, who also ran in circles several times, only to find no solution in the end. The alleged cheat trigger here was the RGB Plus software from Thermaltake. And those who test fans also end up using the necessary software. Well then?

As far as it was still comprehensible, this actually happened with any software that can also control the RGB lighting of the memory via the bus. So blink RAM configuration and anti-cheat software collide. And since many suppliers, such as Thermaltake, rely on so-called SDKs, i.e. ready-made components that can be integrated into their own software, it can affect virtually any company that uses or purchases such a controller. Well, Thermaltake can’t really help it, since others up to Asus and MSI were also affected. At least the information came that “they are working on it”. EA knows the problem, for example, but nothing big has happened yet. 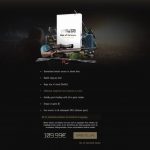 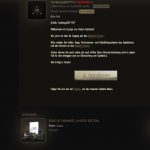 An SSD would be still to get over, but Battleye is even more restrictive, locks the entire account and makes the entire software worthless. The manufacturers of the RGB components show themselves helpless and refer in the end again and again to the publishers of the game, in order to demand support there. The publishers, on the other hand, point out when asked that this anti-cheat software comes from third parties and that you should contact them. 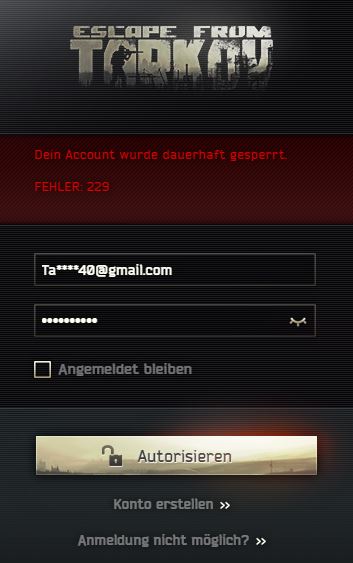 If you do this, however, you will not receive any response to requests from players or editors and the account will remain locked. Only, from my point of view, it is neither up to the end user nor to the hardware vendors to submit to the shortcomings of the programming of such tools. That the control via the bus is common everyday life, should have penetrated also to Battleye and it is quite trivial from view of a programmer to specify and select the interferences of certain control programs in such a way that such errors do not happen at all.

Such scenarios not only say a lot about the quality of the anti-cheat software used, but also about the character of the providers of such tools and that of the publishers, who ultimately value legitimate buyer interests less than their own profit maximization. After all, payment has already been made and, in case of doubt, the software is even sold twice this way. There is no need to show any understanding for this way of acting and it is quite surprising that the hardware suppliers do not jointly defend themselves against such arbitrariness.